Brooklyn's Williamsburg neighborhood is where almost 300 people have gotten the measles since last October. 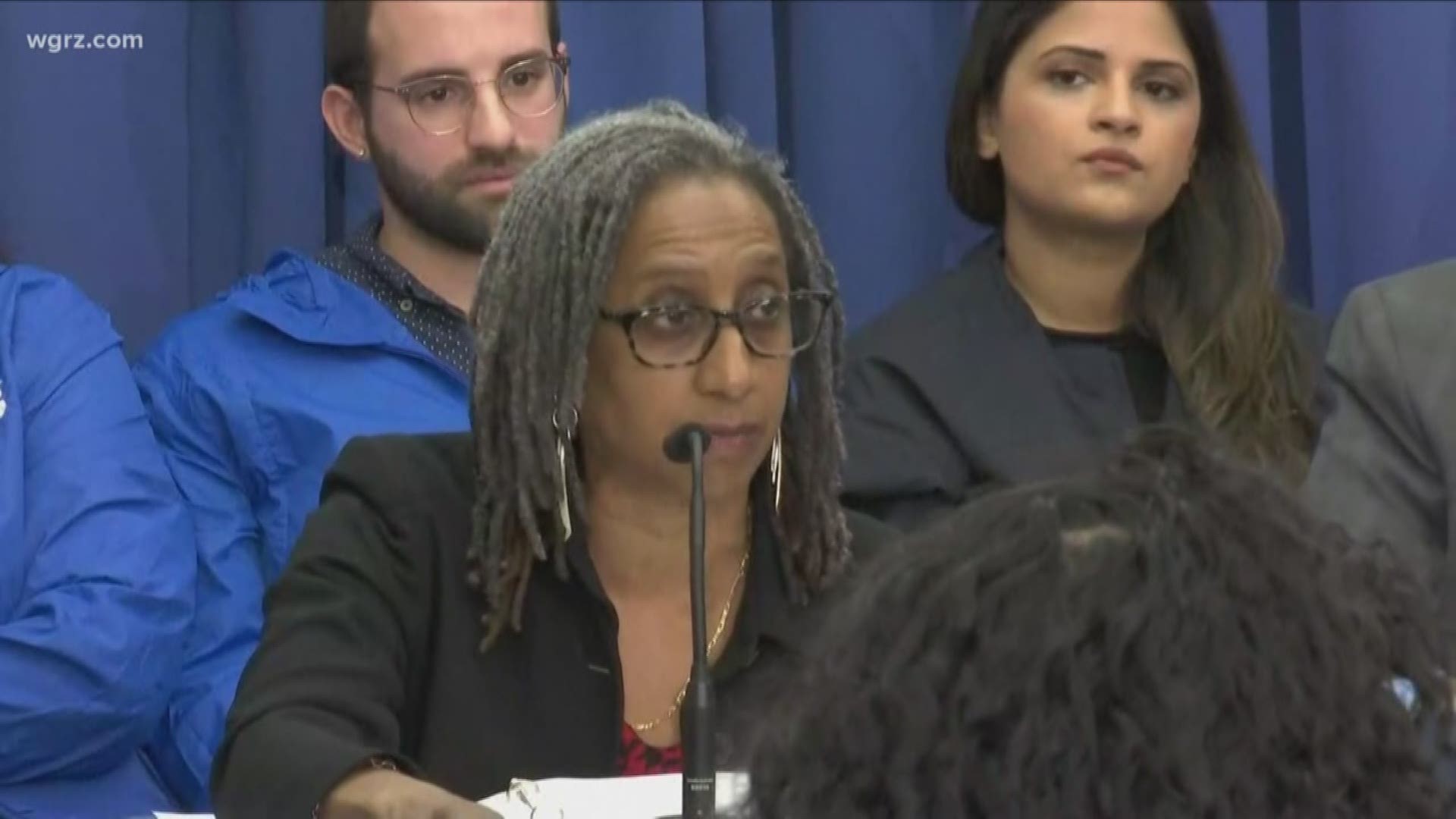 BUFFALO, N.Y. — Another sign of how serious the measles outbreak is getting comes from New York City on Tuesday.

A lot of those cases are in the Orthodox Jewish community, and the city health department now says it will fine schools there if they let unvaccinated children attend school or daycare.

And people in certain zip codes there are now required to get the vaccine.

The Centers for Disease Control and Prevention says there have been more measles cases nationwide this year already than any year since 2000.

Unvaccinated minors have been banned from public spaces in New York