Dangers of the Niagara River

A current of one knot is considered fast. aA section of the Niagara River averages four knots. And the swift current appears to be a major factor in yesterday's twin drownings near Broderick Park. 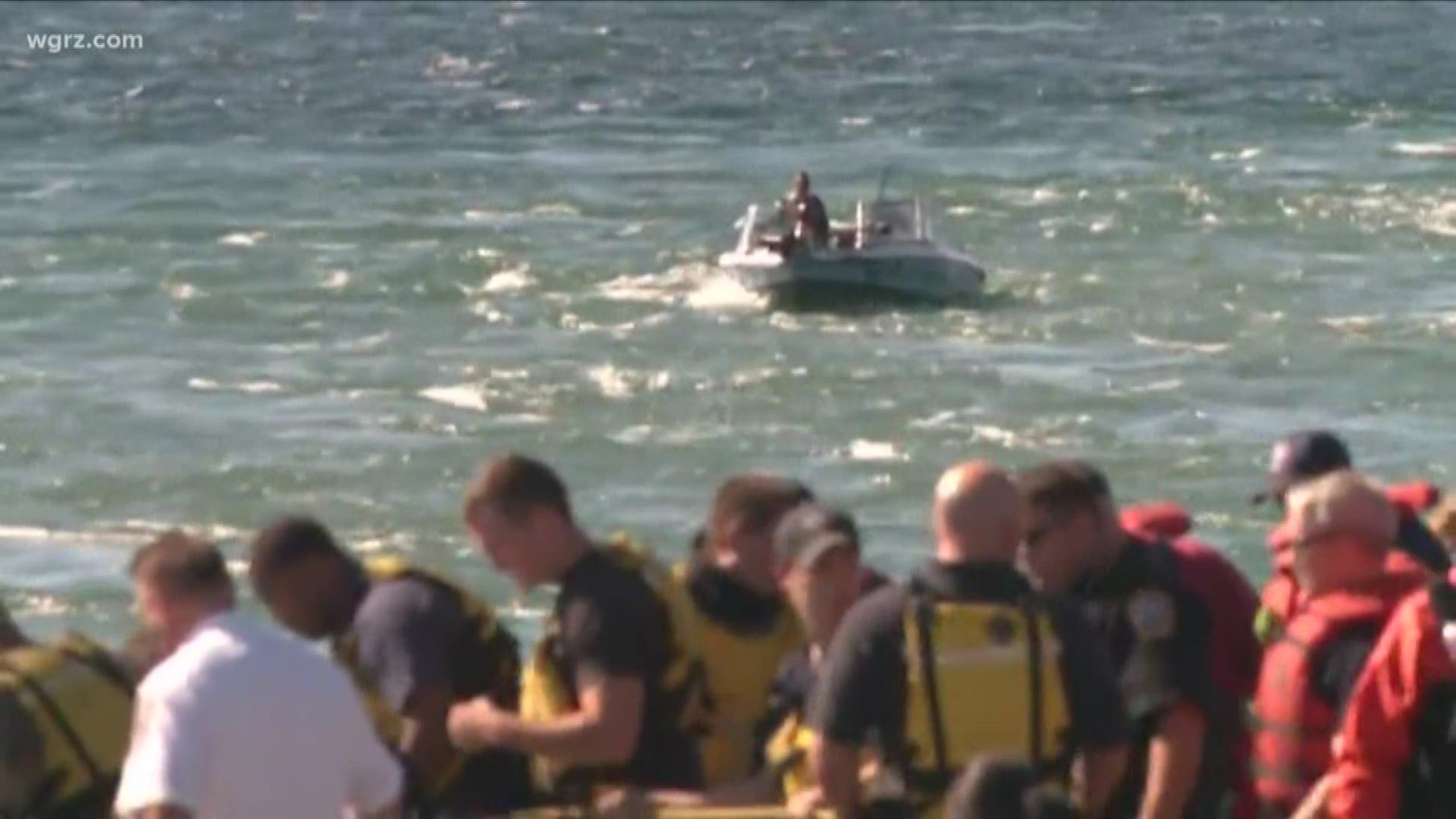 The waters of the Niagara River near the breakwall of Broderick Park can appear calm, even slow moving.

A current of one knot is considered fast. A section of the Niagara River averages four knots. And the swift current appears to be a major factor in yesterday’s twin drownings near Broderick Park.

The bodies of 29-year-old Marlo Guthrie and 46-year-old Scott Vader were recovered yesterday evening. The men were involved in retrieving drift wood. One was struggling. The other jumped in. Both drowned. There were plenty of witnesses.

“Everybody was screaming. There was about six people around us that seen the whole thing. Everybody was calling 9-1-1,” Christina Williams said.

It’s believed the two men were collecting draft wood which collects in an eddy along the breakwall.

The police department’s Underwater Recovery Team needs no reminders how dangerous the Niagara can be. Officer Craig Lehner drown during a training exercise in the Niagara River last October.

Yesterday’s recovery of the two Buffalo men marked the first rescue or recovery operation the dive team has been involved in since Lehner’s death.