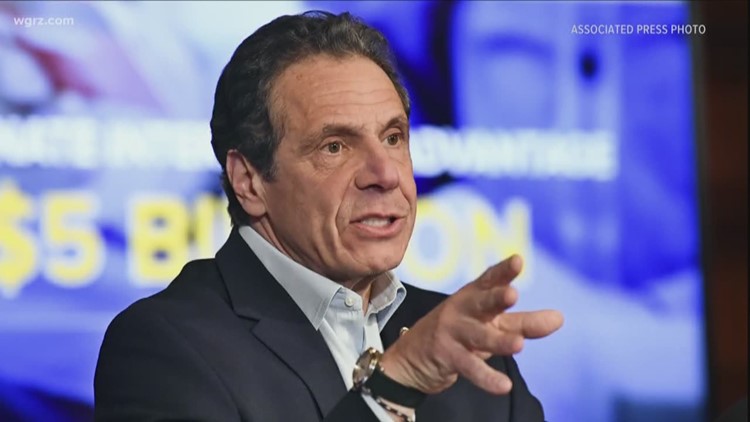 Speaking Sunday at the National Puerto Rican Day Parade, Cuomo says he's also appointing a commission to oversee the construction of a memorial to victims of the 2017 storm.

The memorial will be located in Manhattan's Battery Park City.

Cuomo, a Democrat, said more than 300 students from state-run colleges will travel to Puerto Rico over the summer to help the recovery.

Public health experts have estimated that nearly 3,000 people died in 2017 because of the effects of Hurricane Maria.

Cuomo says New York hasn't forgotten its pledge to stand with Puerto Rico every step of the way as it recovers from the storm.