Cuomo: New York state budget will not include legalizing marijuana

"After the budget, I'm hopeful that the legislative session it passes," he said. 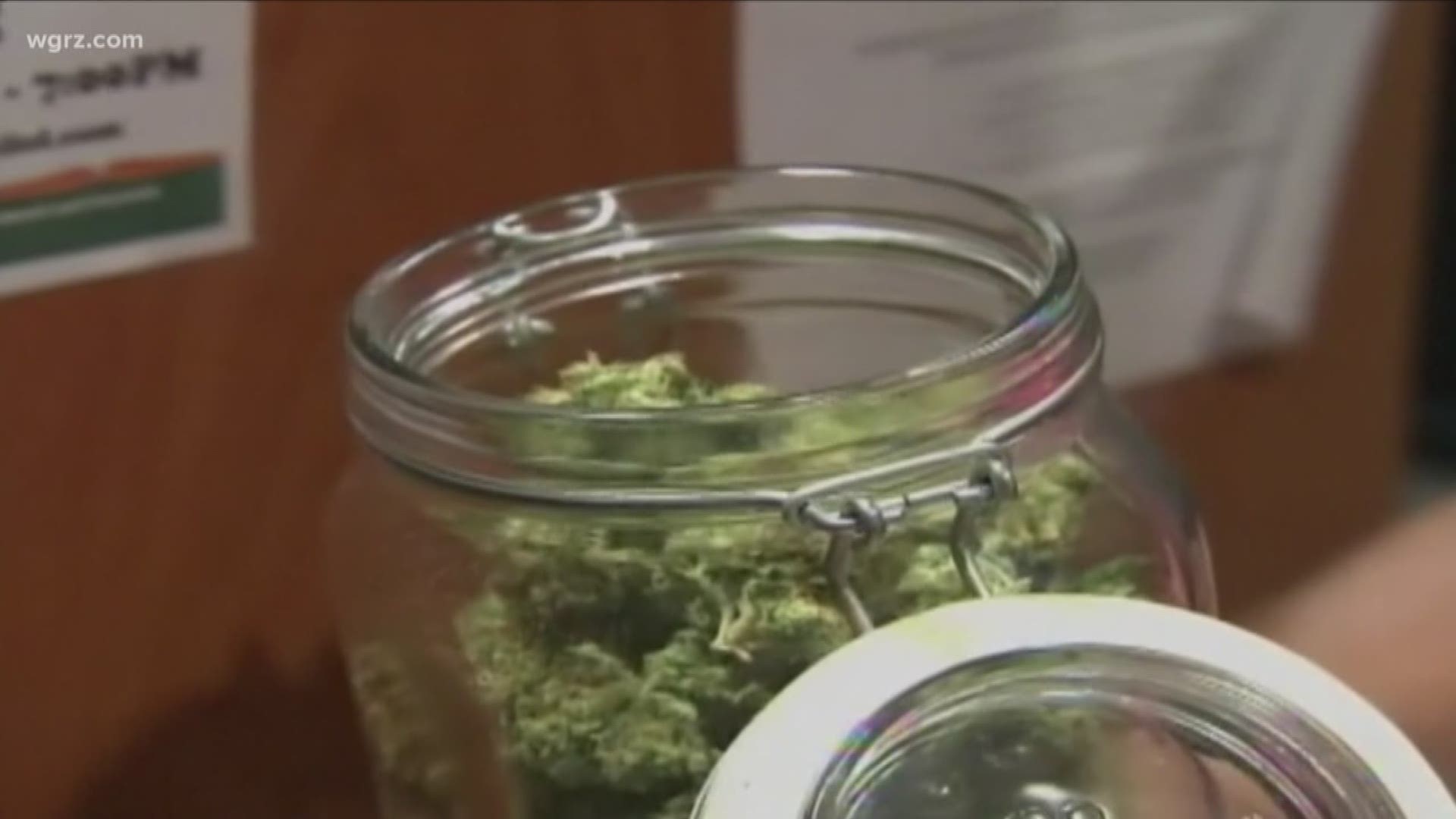 BUFFALO, N.Y. — It appears that legalizing marijuana will not happen in the New York state budget that's due in less than two weeks.

After another call from school leaders Tuesday for lawmakers to take more time to study the impact, Governor Cuomo said the budget will not include marijuana legalization.

But that doesn't mean it won't get done this year.

"After the budget, I'm hopeful that the legislative session it passes. Post-budget, before June," he said.

In a Siena Poll of registered New York voters released on Monday, 53 percent of people who responded supported legalization, with 43 percent against.

DENT study shows benefits for seniors who use medical marijuana