Cuomo: Businesses can deny entry to people without masks or face-coverings

"We're giving the store owners the right to say, 'If you're not wearing a mask, you can't come in," said Gov. Andrew Cuomo. 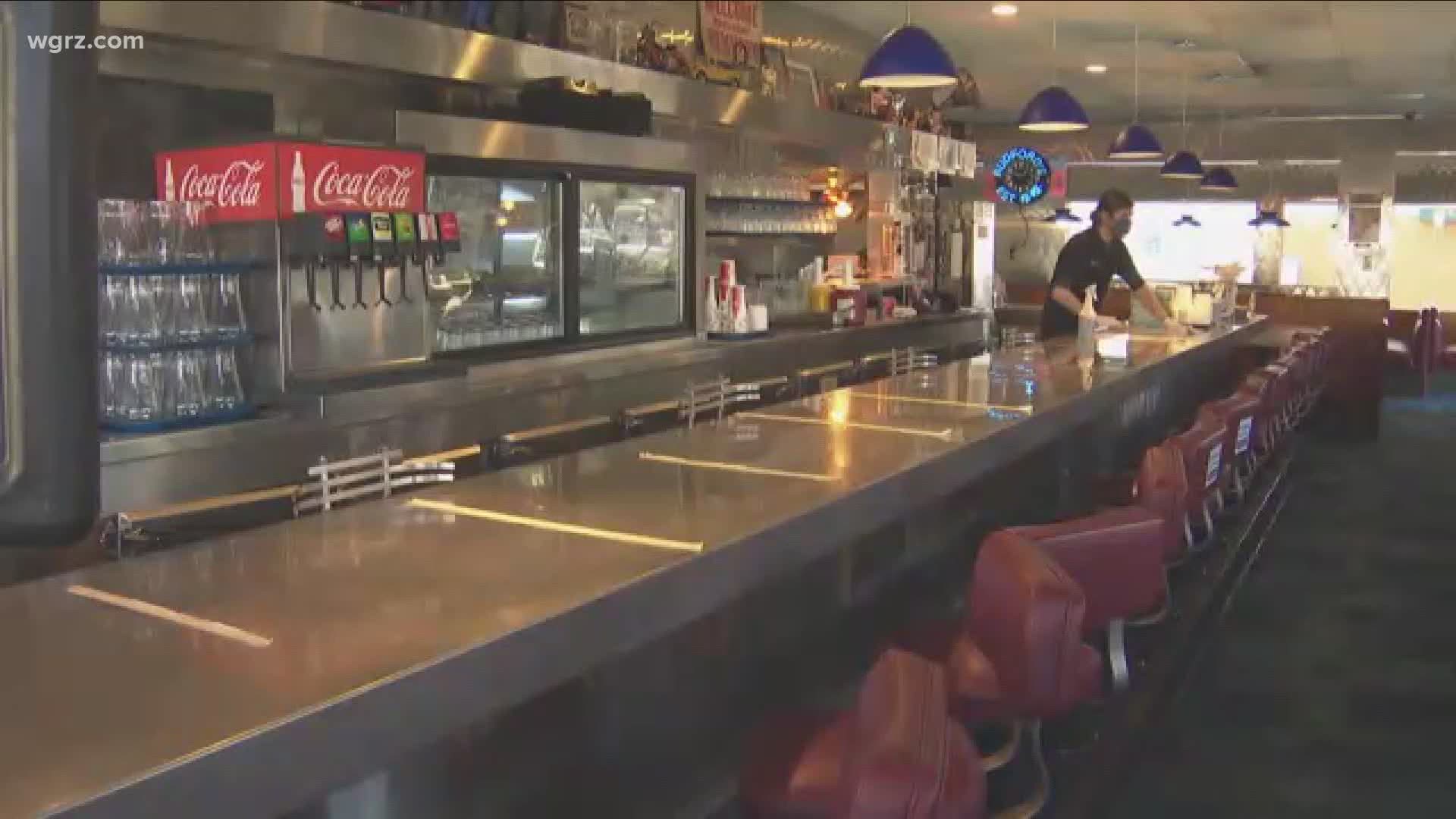 BUFFALO, N.Y. — On Thursday Governor Andrew Cuomo announced he's signing an executive order authorizing businesses to deny entry to anyone not wearing a mask or face-covering.

He said in a daily coronavirus briefing, "We've made them mandatory in public settings, public transportation, etc. But, when we're talking about reopening stores and places of business, we're giving the store owners the right to say, "If you're not wearing a mask, you can't come in."

However, Attorney Barry Covert told 2 on Your Side business owners already had that right.

Covert said, "They were able to preclude an individual from entering into a store without a mask yesterday, last week, a month ago. This really doesn't change anything."  He added, "You can preclude individuals from entering a store for any reason you want as long it's not a violation of the Americans with Disabilities Act."

Captain Jeff Rinaldo of the Buffalo Police Department weighed in on this from a law enforcement perspective.

He said, "I think it's a tool that businesses can use to not only keep themselves and employees safe but also all their customers."

Rinaldo added a lot of stores have been requiring masks throughout this process and for the most part he's seen compliance.

He said, "What somebody could potentially be charged with if they refuse to put a mask on and then they refuse to leave the store, more than likely would fall under the trespassing section of the penal law."

With more stores and businesses preparing to reopen, Covert believes the executive order sends a message to the public.

Covert explained, "It gives some further support to the business owners so that the public at large knows, especially those who don't want to wear masks but enter into private business establishments, that the owners of the establishments are well within their rights to preclude you for not wearing a mask."