Governor Andrew Cuomo is now pushing a new "Tax Fairness for the Middle Class" campaign. It would make the 2% property tax cap permanent and introduces additional middle-class tax cuts. The state association for county governments and the statewide teachers union explains why the bill just won't work for them. 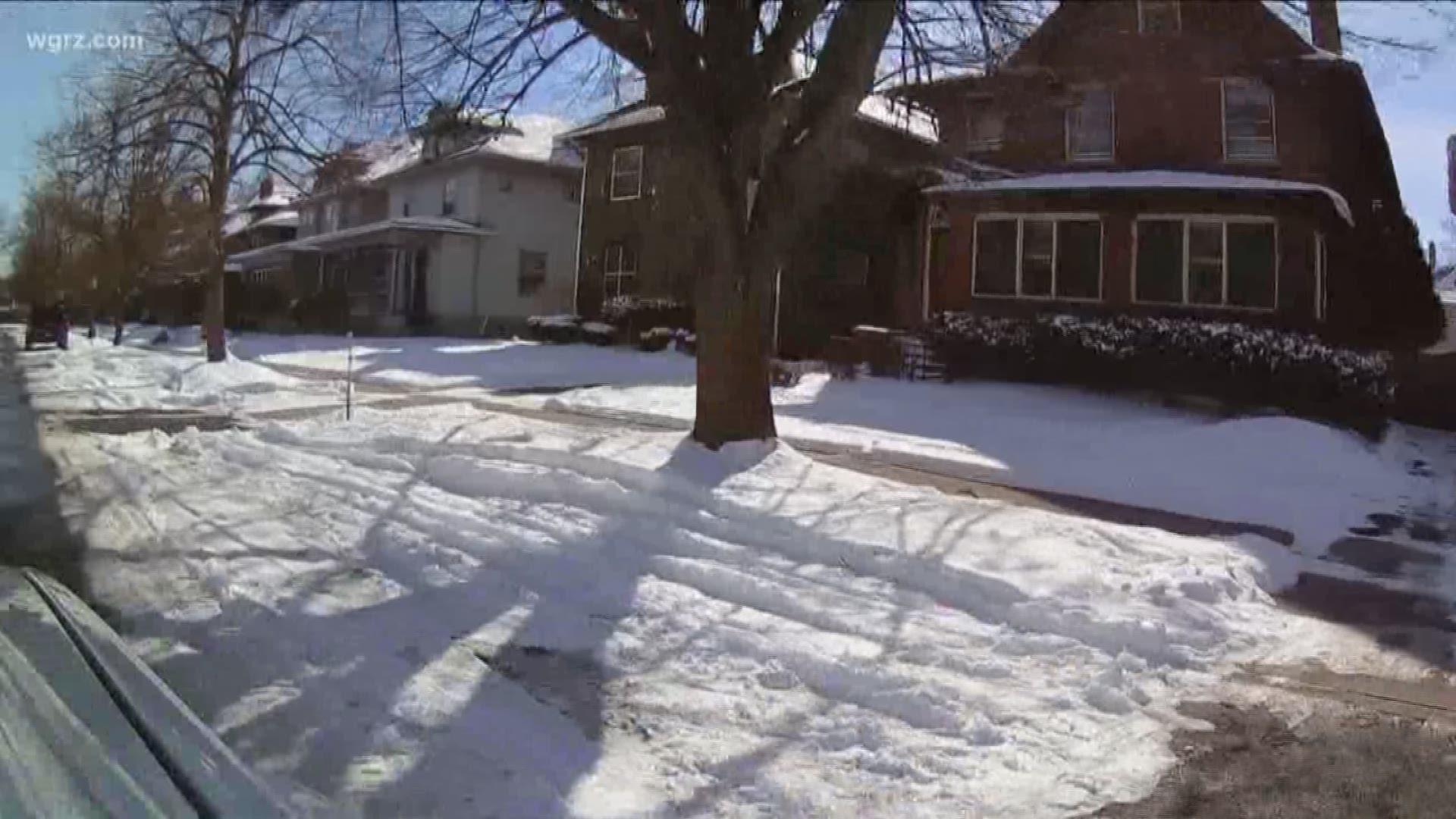 BUFFALO, N.Y. — Governor Andrew Cuomo was in Cheektowaga Thursday, announcing that he plans to make the 2% property tax cap permanent as part of his "Tax Fairness for the Middle Class" campaign.

"Don't worry...don't panic. Stay with us. we're handling it, and we're going to continue that cap and keep it permanent," said Cuomo, "so we can end those reckless...excessive increases, year after year."

It was just about a month ago that Gov. Cuomo announced that New York State has a $2.3 billion budget shortfall. He blamed the deficit on an exodus of businesses and homeowners following changes made to the federal tax code in 2017 by President Trump and the Republican-led Congress. The tax code now limits the ability to deduct state and local taxes from federal income taxes. 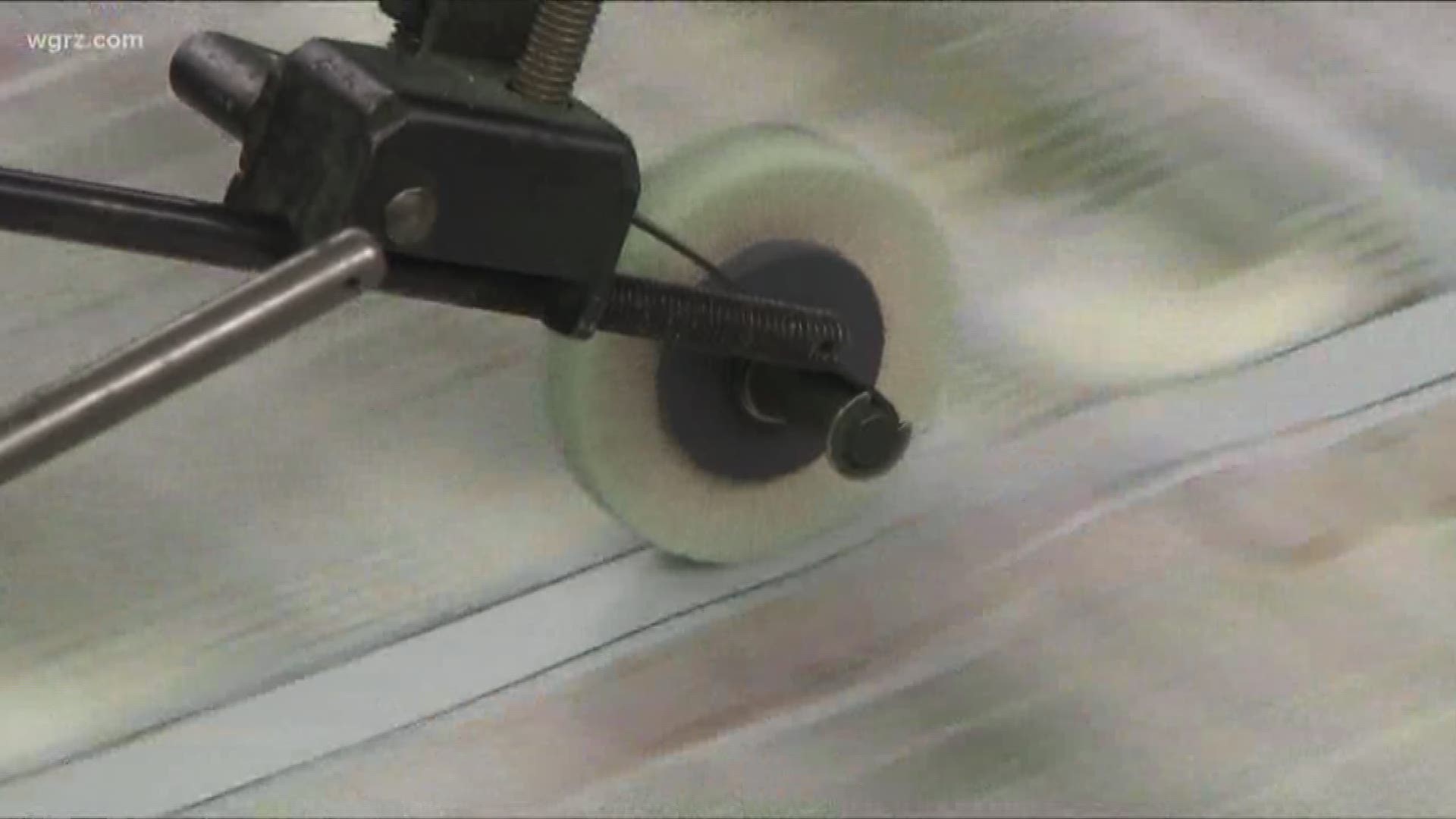 "We heard you. We get it," the Governor said during his announcement. "New York is home, we want you to keep it home."

The current tax cap has been in effect since 2012 and local governments can't exceed it unless 60% of their board members approve the decision.

"They said, there's no way we can live within two percent," said the Governor of pushback over the years. "You know what? We've had the 2% property tax cap. Local governments have been following it for the past six years. It has saved the state over $25 billion."

But county governments are critical of making the cap permanent, and they point to the Governor's budget as the reason it just won't work.

"The Governor's continued focus on making the property tax cap permanent is important for the long term viability of the state, but it must come with significant state actions that reduce their reliance on property taxes to fund state-level decisions made in Albany.

"County government elected officials have long supported lowering property taxes-not just slowing the growth. The fact is that the state now owns any increases in local property taxes, as these increases are not caused by the actions at the local level. In fact, the 2019/20 state budget, if enacted as proposed, would likely impose nearly $200 million in new mandates on counties.  Proposals such as mandating counties make AIM payments to towns and villages that were eliminated by the state, increased costs for implementing early voting, forcing new criminal justice monitoring through bail reform, elimination of funding for youth in need of supervision and authority for the Governor to cut local assistance by up to three percent if revenues fall short of estimates, which they have in recent years. These actions and other legacy actions of the state will force local governments to spend more local taxes, thus preventing lower property taxes.

"State mandates on local government have inhibited local ingenuity and innovation, and the continued underinvestment into local needs will have long term consequences.  To have vibrant communities and lower property taxes, the state must take more fiscal responsibility for state laws, policies, and programs."

Lt. Governor Kathy Hochul responded to NYSAC's concerns in an interview Friday, "(Aid to municipalities) was initially proposed to be cut, but the Governor's relooking at that in light of the concerns...We are partners with the local governments."

Local governments aren't the only ones concerned with the permanent tax cap. School districts depend on revenue from local taxes.

New York State United Teachers, President, Andy Pallotta made the following statement in his testimony before the state legislature in February. NYSUT is advocating for a $2.2 billion increase in education aid this year:

"This year, in particular, state support for schools is critical, as the tax cap is set at two percent. The tax cap will continue to impede local school districts' ability to raise revenue, while school districts grapple with greater, more intense student needs and increased mandatory costs. Under this year's tax cap, only $400 million can be generated locally by school districts statewide. Moreover, when you consider that on average, only 38 percent of a school district's funding comes from state aid, this places an even greater importance on state school aid, as it is an integral source of revenue for many school districts."

Pallotta outlined the following changes NYSUT is advocating for if the tax cap should be made permanent:

We brought NYSUT's concerns to the Lieutenant Governor's attention, as well. Here is Hochul's response: "The state of New York has increased it's commitment to education by over $1 billion in our budget this year. So, we're not retreating from our investments in the education of our children."