"Never in my mind would I have ever thought someone would murder my son." 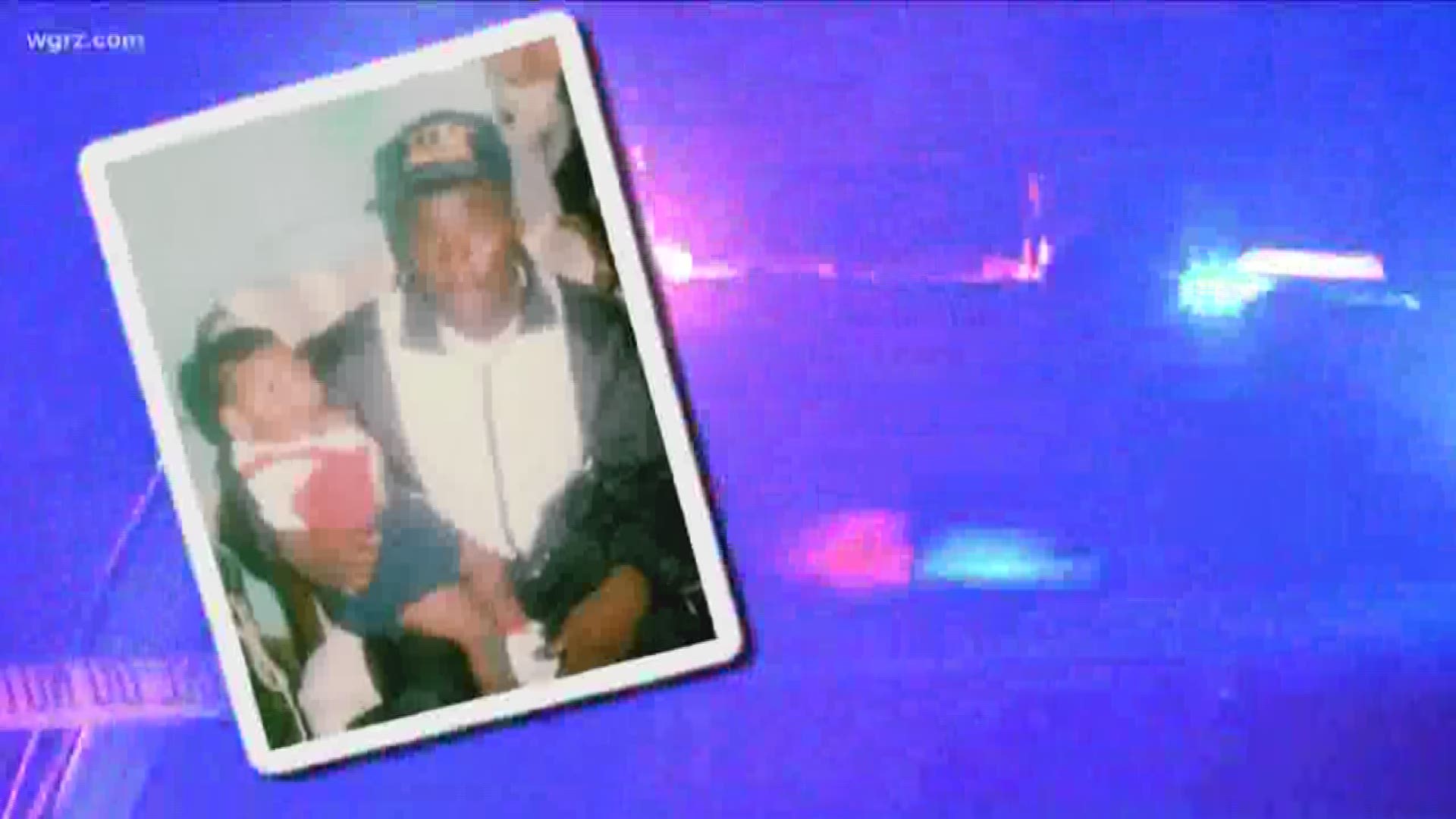 "Never in my mind would I have ever thought someone would murder my son," she said.

According to Buffalo Police, her son 44-year-old Lonnie Lard Anthony was shot while sitting in a car on Dodge street, near Masten Avenue, in the City of Buffalo.

"I get a phone call from my daughter and she said mom one of the girls that I work with just called me and said I want to be the first to offer you my condolences on the death of your brother cause he is over on Dodge in his car dead," she said. "That's when I found out."

Anthony told 2 On Your Side she immediately went to Dodge street.

"If I could've gotten to the car, I wanted to hold my baby just hold him in my arms even if he was dead I wanted to touch him," she said.

According to the police report, Anthony was pronounced dead at the scene.

Despite Crimestoppers offering a $15,000 reward for information leading to an arrest. No one has been charged with his murder.

"We were told that the community, don't talk to them, just won't respond. That people may know things, but they are not talking, they are not telling them" she said.

Anthony hopes by sharing her story that someone may come forward with information.

If you have any information you are asked to call the Buffalo Police Department or Crimestoppers (716) 867-6161.