Crimestoppers is offering a $7,500 reward for any information leading to an arrest. A few tips have helped, but none of them have led to an arrest. 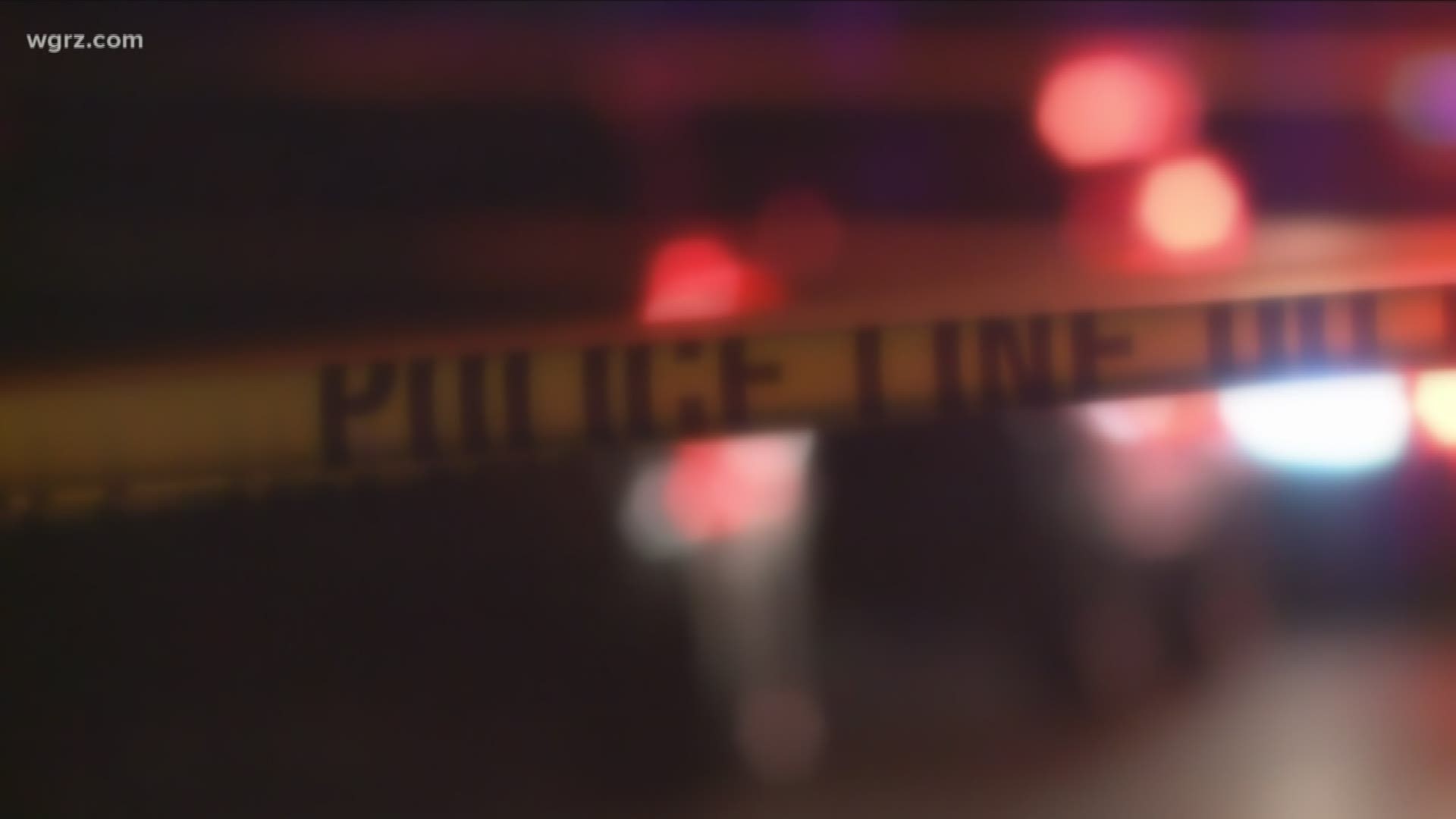 Just two days after Christmas, she was home in the evening.

"Her stepfather was home with her at the time," Erie County District Attorney John Flynn said. "He was upstairs painting, and he heard numerous gun shots go off downstairs."

Flynn said her stepfather rushed downstairs, found her on the basement floor, and called 911. She was rushed to Erie County Medical Center, where she later died.

He was the only witness, and he was only a hearing witness, leaving detectives with little information.

"Unlike the summertime, there is no one hanging out on their porch. There is very few people walking their dog at that time. It's just a cold, winter, dark night," he said.

Crime Stoppers is offering a $7,500 reward for any information leading to an arrest. In February, Flynn said since that was put in place Buffalo Police have gotten a few tips. However, none of them have led to an arrest.

As of December, Crime Stoppers is still offering the reward and seeking tips.

"She plead guilty to an assault a number of years beforehand where the original charge was attempted murder," Flynn said. "I don't care what her past was, she was a human being, and a human being does not deserve to die like that."

Though the case appears cold, Flynn said it is still being investigated.

"We are going to actively pursue this and investigate this until we bring justice to this 33-year-old woman," he said.

If you have any information about this case you are asked to contact Crime Stoppers at 867-6161 or the Buffalo Police Confidential tip line at 847-2255.