The case was considered suspicious because the driver fled the scene. It became more suspicious when officers evaluated a 911 call. 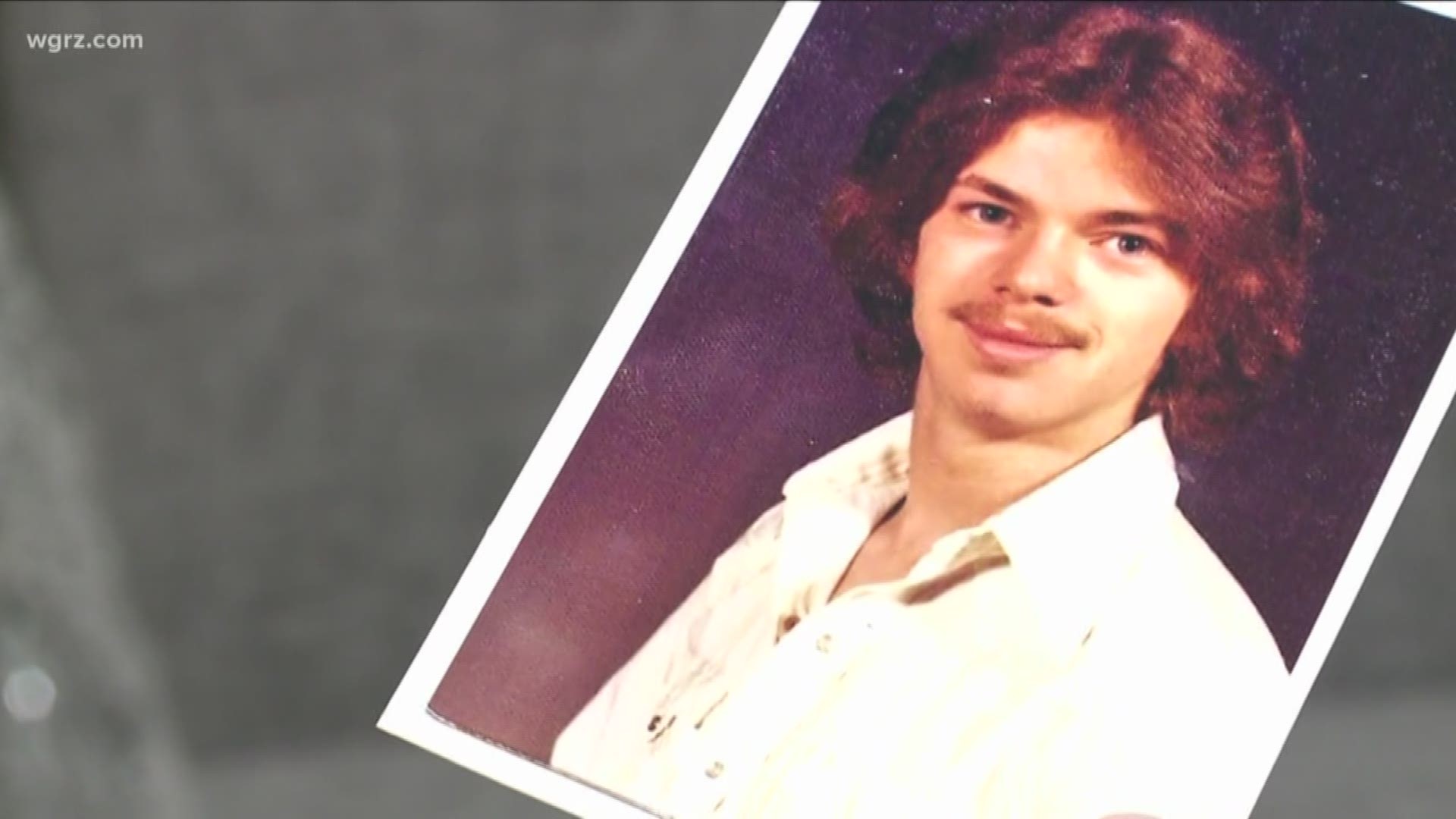 "He was definitely the goofball of the family" Hassett's sister said.

Flynn said the friend Hassett was with went home and John continued to walk alone.

"He was now walking down Ransom Road toward Genesee Street to where he lived when he was hit by a car," Flynn said.

The case was considered suspicious because the driver fled the scene. Flynn said things became more suspicious when officers evaluated a 911 call.

"The 911 call said also that it happened on Ransom Road, so what's weird to me is that, why was Genesee Street mentioned in the 911 call? That tells me that perhaps the person who made the phone call knew who the victim was and knew that the victim lived on Genesee Street," Flynn said.

The district attorney said there was very little evidence in the case and told 2 On Your Side that there were no witnesses to tell authorities what happened.

Last year one of Hassett's sisters was approached by someone who said they had new information about what happened in 1981.

Hassett's sister asked us to keep her anonymous due to safety concerns, but she said that the new information involved men talking about the case at a gathering.

She took that information to the Erie County District Attorneys Office, who is currently investigating it further.

"And the guys who were around the bonfire were saying that they knew what happened, that they knew who hit John Hassett," Flynn said. "They may have even allegedly mentioned that it was done on purpose."

Added Hassett's sister: "Most people have been questioned I know there may be still a few more. They are really just looking for those people that I'm sure know what happened."

So far those interviews have not brought any new evidence. The District Attorney's Office said the information has not led to a breakthrough in the case, but Flynn said they are still investigating.

"He deserves it and he would've done it for any one of us, so I know that his life mattered is what I want people to know" Hassett's sister said.

If you have any information about this case you are asked to contact the Erie County District Attorney's Office at (716) 858-2555.

RELATED: Unsolved: Neighbors learn how to solve crime in their community