Unsolved: Buffalo mother pleas to person who killed her daughter

'I have no hatred for you but justice needs to be served and you need to pay for what you did.' 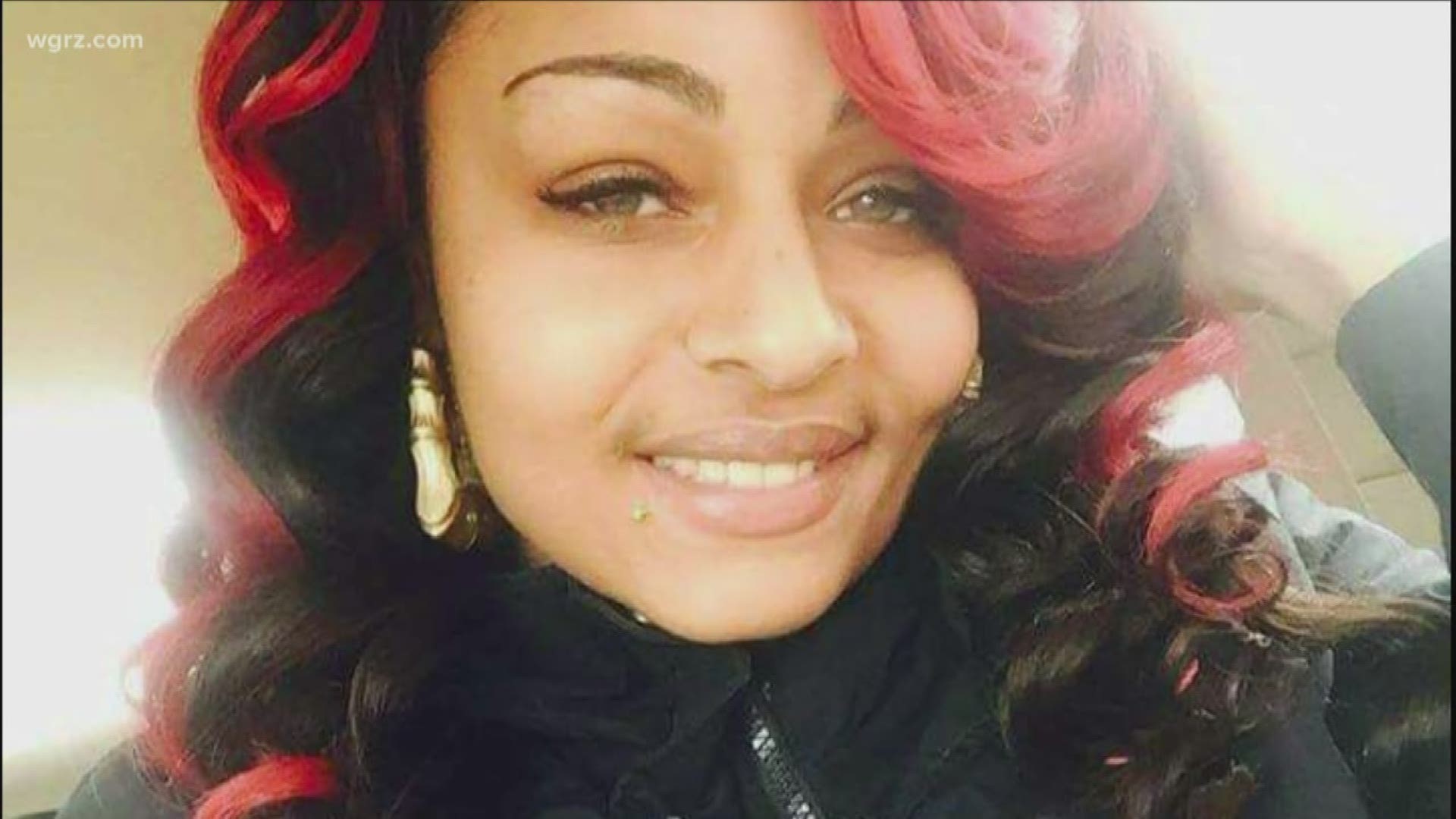 BUFFALO, N.Y. — On August 20, 2016, 25-year old Shakila Cottrell Walker decided to go to a barbecue with some friends near Shumway and Paderewski drive in the City of Buffalo.

"Me and her were the best of friends," Walker's mother Monica Jordan said.

Jordan said a fight broke out at the party that ended her daughter's life.

"An altercation had took place arguments or something like that, my daughter went to see what was going on and in the crossfire she was shot," Jordan said.

One other person was shot that night, Walker was taken to the hospital where she later died.

Jordan told 2 On Your Side, Buffalo Police said her daughter was not the intended target but an innocent bystander.

"She was a happy go lucky lady in the wrong place at the wrong time" said Jordan.

Despite the witnesses that were at the gathering, no one was ever arrested for Walker's murder.

"I believe someone knows something," she said. "But you know no one is talking."

Next month will mark three years since she was killed.

"Just knowing that the killer is still out there living his life and my daughter is gone, she wasn't able to do the things she was meant to do," Jordan said.

While speaking with 2 On Your Side Jordan wanted to send a message to the person that killed her daughter:

"You know who you are and I'm going to pray for you. I mean when and if the time that you're caught, I still have love for you at the end of the day, I have no hatred for you but justice needs to be served and you need to pay for what you did."

Walker's memory lives on in a necklace that Jordan wears each day.

"That's when I cremated her so she can be near me, I needed her near me at the end of the day," she said.

Jordan has taken the pain and turned it into passion with by joining efforts to restore community-police relations and curb gun violence in Buffalo.

"If I dwell on it then I will be a lost soul and I don't want to be lost, I want to stay here and continue to push and shine for my daughter she might be gone in body, but in spirit I keep her alive," Jordan said.

"And if anybody knows who done it please speak up she didn't deserve this and y'all know she didn't," she said.

If you have any information on this case you are asked to contact the Buffalo Police Department's Confidential Tip Line at 716-847-2255.

Unsolved: A Buffalo family's plea to find their 12-year-old's killer