"Unfortunately we've only had two leads since 2017 and you know both of those leads didn't really go anywhere." 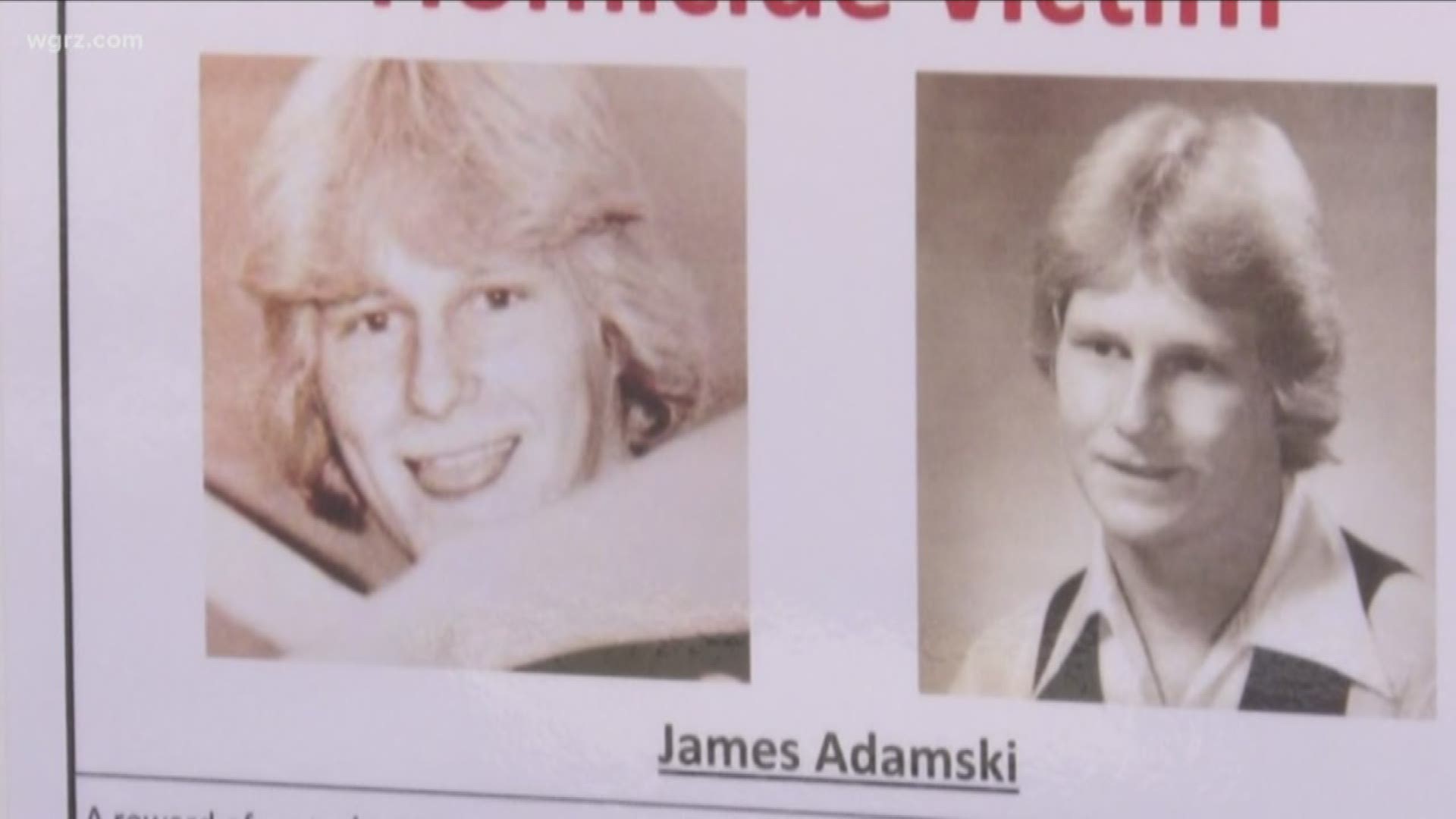 "From all accounts we are aware of he was a super friendly guy, well liked in high school" said Jim Robinson, detective lieutenant at the Lancaster Police Department.

18-year-old James Adamski  put on a costume and went out to a bar on the corner of Transit Road and Walden Avenue in Depew. Investigators believe he decided to walk home at the end of the night.

Adamski never made it home that night, the girl he was with was the last person to see him. Flynn says police interviewed her and ruled her out as a suspect.

After two months of searching, on December 26, 1982, hunters found Adamski's remains just miles away from where he went missing, on Ransom road in Lancaster.

"It's right right near railroad tracks there and it was off the road, it was in a kind of a wooded area," Flynn said. "The body was found in a shallow grave with twigs and leaves on top of it. He was beaten, the official cause of death was blunt force trauma."

Lancaster Police interviewed hundreds of people, but each lead went cold, no one was arrested.

"The two strongest theories that occurred here are, one something happened in that bar, two a random hitchhiker or person driving a car picked him up" Flynn said.

In 2017, Lancaster Police and Flynn put a spotlight on the case by announcing an $11,000 reward for any information leading to an arrest.

However, two years later that money has not helped investigators crack the case.

"Unfortunately we've only had two leads since 2017 and you know both of those leads didn't really go anywhere" said Flynn.

"We want the family to know that on no uncertain terms, this case will remain open until we find the person responsible for it " said Gerald Gill, chief of police at the Lancaster Police Department.