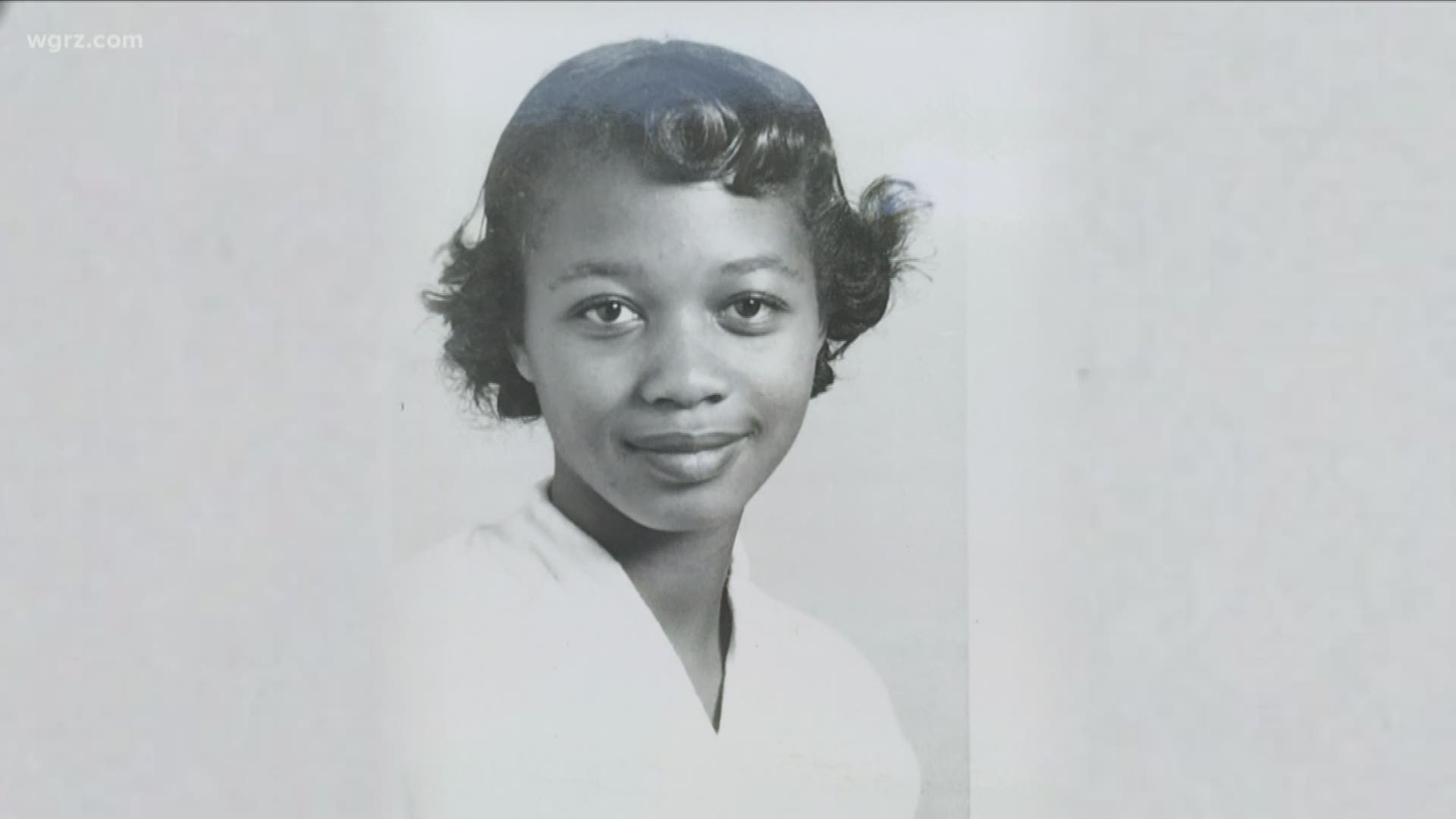 BUFFALO, N.Y. — In old pictures left behind, 45-year old Doris Jean Boyd had a bright smile, one that her family says matched her spirit.

Boyd was a mother to seven children, she raised them in an apartment on Benwood Avenue in Buffalo.

Shortly into her visit, Jabbar said she had a feeling something was wrong and needed to go home. A friend took her home to that apartment.

"I was at Danita's house on Eggert Road and my brother called me and said mom is dead and I said are you kidding me," said Boyd's son Nate Boyd. "You must be kidding. I jumped up out of bed, you've got to be kidding. He was hollering like crazy. No, seriously she's dead."

Jabbar said someone came into the apartment and killed her. She was found with two gunshot wounds. The siblings say the attack was not random and that they suspect the killer knew their mother.

It wasn't until after she died that the family found out a shocking secret. "She hadn't even told us that she only had six months to live. She had cancer she was going to die and we didn't even know that " said Jabbar.

It's been 33 years since they've seen their mother's smile but what makes it even harder is not knowing who did it.

"I pray that whoever did it would have a conscience and before they died or before whatever happened they would at least come clean to someone so I can rest my heart and my mind but that hasn't happened yet," said Jabbar.

Jabbar says the Buffalo Police Department is still investigating. Despite more than three decades going by Boyd's children have one message for their mother's killer.

If you have any information about Doris Boyd's case you are asked to contact the Buffalo Police Department's confidential tip line at (716) 847-2255.