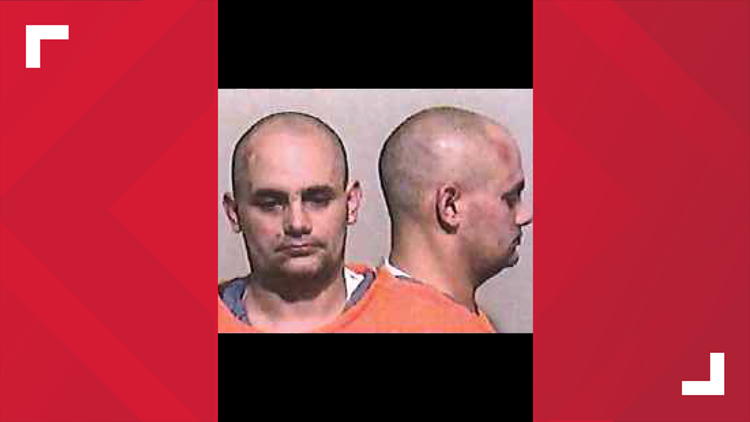 WHEATFIELD, N.Y. — A Wheatfield man was arrested Friday night for allegedly committing two separate burglaries at the Summit Park Pharmacy on Niagara Falls Boulevard in the Town of Wheatfield. According to the Niagara County Sheriff's Office, Tony Avino, 39, has been charged with burglary, criminal mischief, petit larceny, grand larceny, and resisting arrest.

Police say the burglary on Friday was caught by the owner of the pharmacy, who was watching surveillance cameras inside the pharmacy. Avino was inside the store the sheriffs arrived and attempted to flee police custody.

After interviewing Avino, police say it was apparent he was responsible for June 16.

RELATED: Fingerprint leads to arrest in string of burglaries in Niagara Falls