Source says the suspect grabbed the officer’s weapon and absconded with it after confrontation in store parking lot. 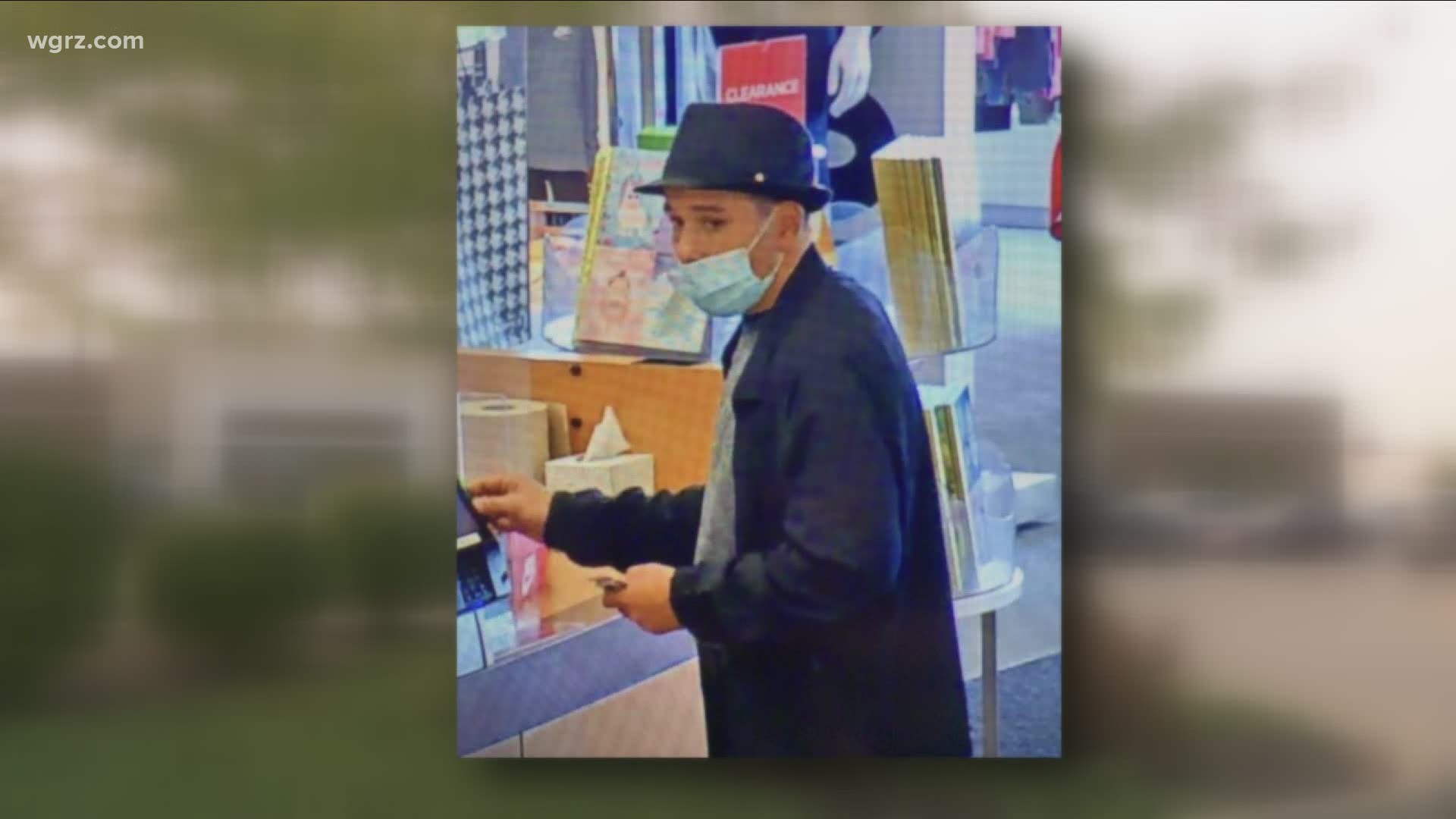 Hamburg Police say a car was stolen from the McKinley Plaza on Tuesday in Hamburg. While investigating the theft on Wednesday, Detective Vince Pupo and Scott Fraser went to the Kohl's store on Delaware Avenue to obtain video of the suspect attempting to use a credit card that was in the stolen car.

However, upon arrival, they discovered the suspect had returned and was attempting to use the stolen credit card again.

The police then waited for whoever had driven the car there to come out and retrieve it. The detectives went up to the suspect in the driver's seat of the stolen car and "lawfully commanded him to turn off the car and exit the vehicle."

What seemed like a fortuitous break turned out to be a dangerous one, according to a source, who says instead of surrendering, the suspect turned violent.

Hamburg Police say the suspect attempted to drive away while Pupo was partially inside the vehicle. A struggle ensued and Pupo was able to free himself from the car while the subject fled the scene.

Police say both Pupo and Fraser sustained minor injuries, but are expected to be fine.

The subject is considered to be dangerous. Anyone who encounters the individual is being told not to approach him, but to call 911 or the Hamburg Police Department at (716) 648-5111.

Today at about 2:30 pm, while investigating a car stolen from the McKinley Plaza in Hamburg yesterday; two Hamburg...

Posted by Town of Hamburg Police on Wednesday, September 16, 2020