West Seneca Police: Not looking for suspects in duplex deaths

At a Wednesday afternoon update, police would not comment on any evidence found at the scene. 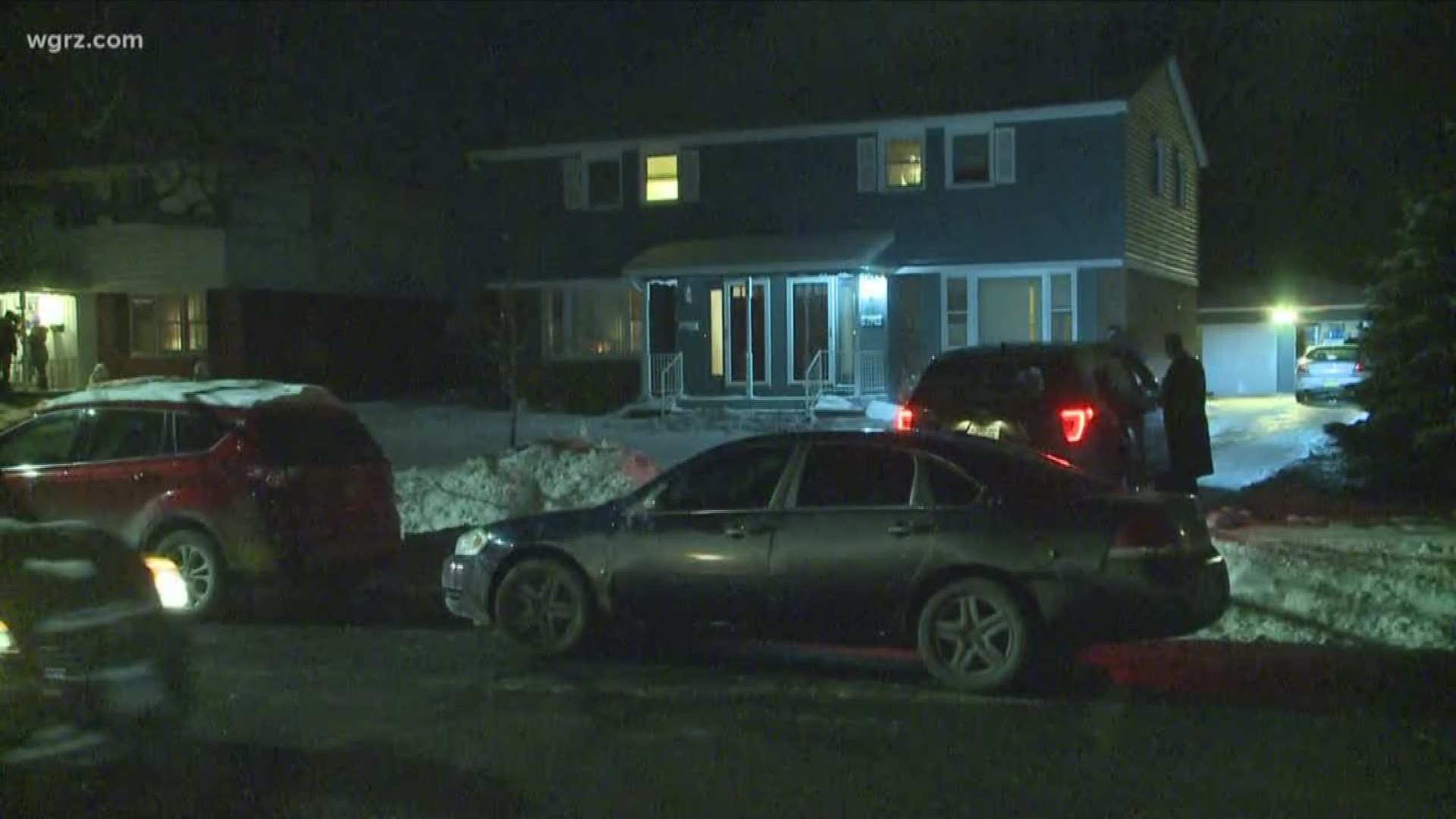 WEST SENECA, N.Y. — West Seneca Police say they are not looking for any suspects in the deaths of two people whose bodies were found inside a home on French Lea Road Tuesday night.

The discovery was made in a duplex just off Clinton Street in an area the neighbors say is pretty quiet.

West Seneca Police were dispatched to the scene shortly after 6:30 p.m. The officers were called by a family member who found the bodies of Gregory Grimmer, 60, and his 31-year-old step-daughter Jennifer Villa.

So far no cause of death has been given by police, but they are using the word "suspicious." At a news conference Wednesday to update the case, they declined to comment on any evidence found at the scene.

Police say they are not aware of any past calls to the home.