The incident stems from a neighbor dispute earlier this summer. 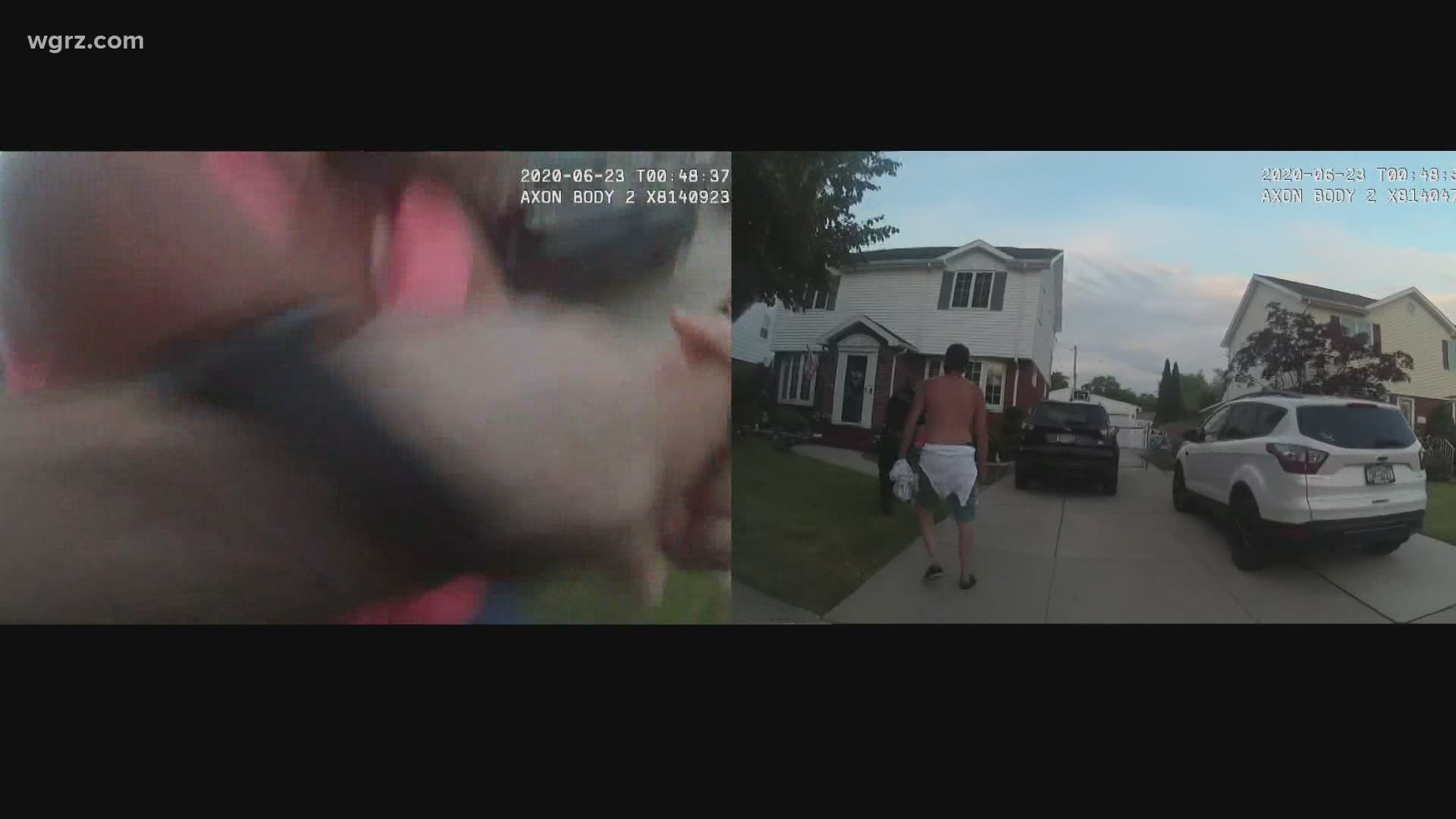 The video appears to be police body cam video. It was posted online by Law360.com.

The incident stems from a neighbor dispute earlier this summer.  According to the Buffalo News, the dispute was over a parked vehicle that was allegedly blocking part of Grisanti's driveway.

In the video, you can see Grisanti wearing a ripped t-shirt shove a police officer who was trying to detain Grisanti's wife.

On July 8, Erie County District Attorney's Office issued a statement saying it had reviewed the incident involving the Grisanti's and their neighbors and no criminal charges would be filed. One reason is the officer did not want to press charges.

When we asked Buffalo Police brass why, because if the average person shoved or pushed a police officer they would likely be arrested. The department says it was a discretionary call made by the officer.

We reached out to the judge for a comment, but he is not allowed to speak on the matter. However, his lawyer Leonard Zaccagnino did speak.

"In hindsight, you know he sees his wife being taken down to the ground," Zaccagnino said. "He just put his hand up. I didn't see a punch there."

Zaccagnino added, "Certainly he wished it wouldn't have happened."

You can watch the video here.  WARNING. The video contains obscene language. 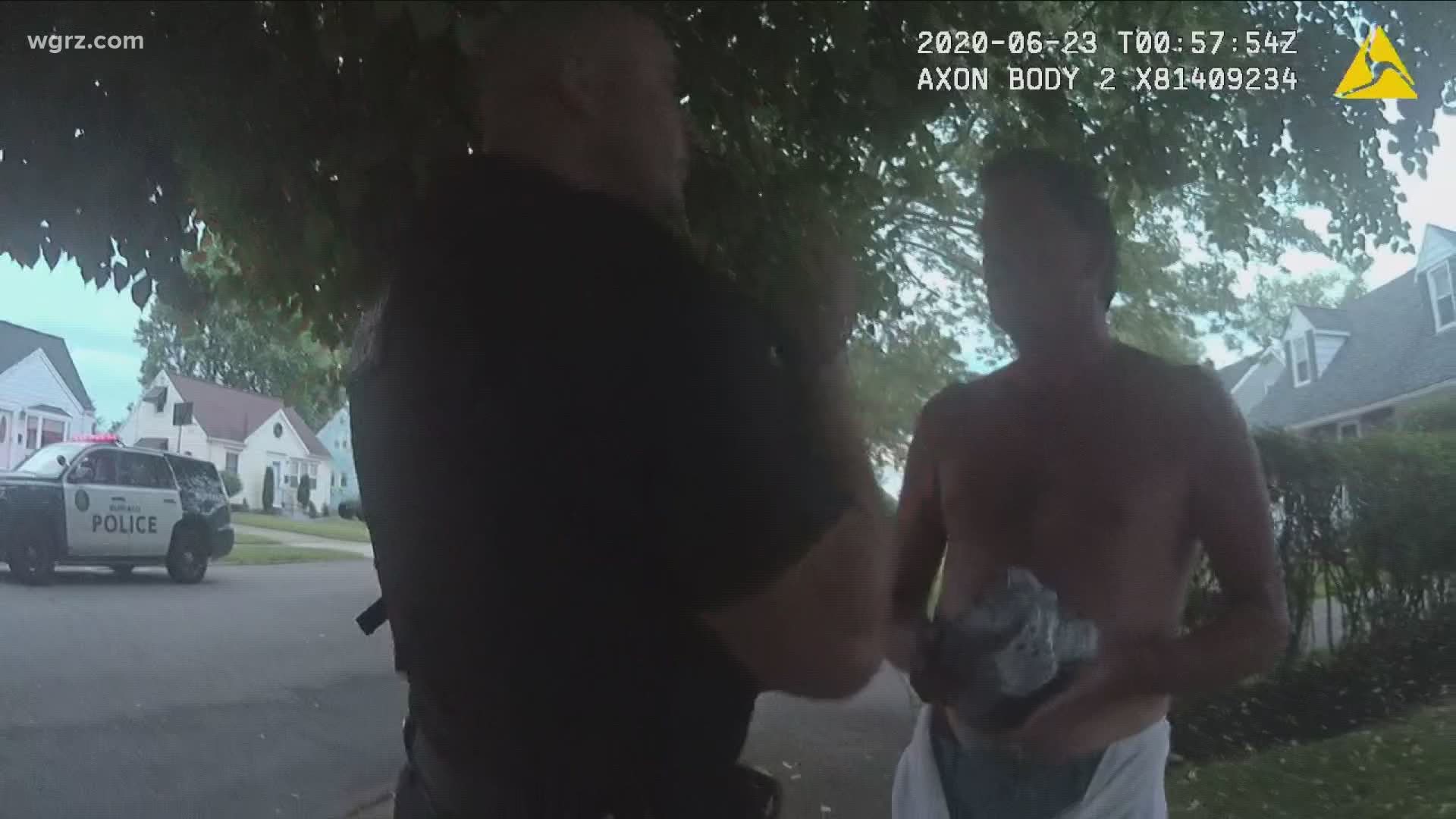