Investigative Post editor Jim Heaney was able to watch a video that captured the moment Rafael Rivera was shot by a Buffalo police officer. Rivera died shortly after. The department defends the shooting. The attorney for Rivera's family says he will not release the video for public viewing. 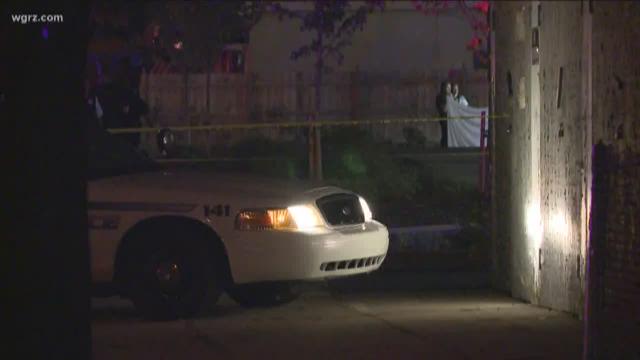 BUFFALO, N.Y. - A video of the shooting of Rafael “Pito” Rivera shows he was running from police when an officer shot him twice at close range, according to an Investigative Post review of the footage.

The video shows Rivera falling as he turns off Plymouth Avenue into the parking lot of the former School 77 about 3:15 a.m. Wednesday. He crawls several feet, gets up and runs several steps until a police officer about 10 to 15 feet away fires two shots. Rivera falls to the ground, motionless.

Rivera does not point a weapon at officers in the video, which shows only the conclusion of what was a chase of up to two blocks. A handgun that police said Rivera was carrying is not readily visible in the video.

On Saturday afternoon, the Buffalo Police released the following statement:

Our preliminary investigation has shown that in the early morning hours of September 12th, Buffalo Police officers responded to a 911 call of a man with a gun. Officers encountered Mr. Rivera who was in possession of a loaded handgun. Mr. Rivera ignored numerous requests to drop the gun and was ultimately shot by Officer Karadzhaev. In addition to video that was obtained, numerous other pieces of evidence have been collected. Our homicide and internal affairs units continue their investigation. We ask anyone with information in this case to call or text our Confidential TIPCALL Line at (716) 847-2255. Out of respect for the independent investigation being conducted by the Erie County District Attorney's office, we have no further comment at this time.

Jim Heaney from Investigative Post interviewed attorney Steven Cohen. Cohen represents the family of Rafael Rivera, you can watch that interview below: 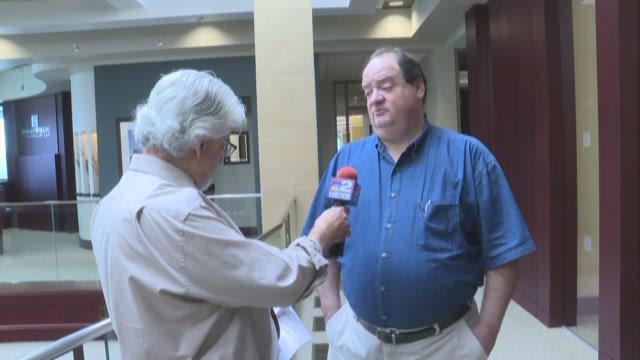 Multiple cameras and questions about police shooting of Westside man