U.S. Postal employee accused of hiding mail intended for delivery in his vehicle 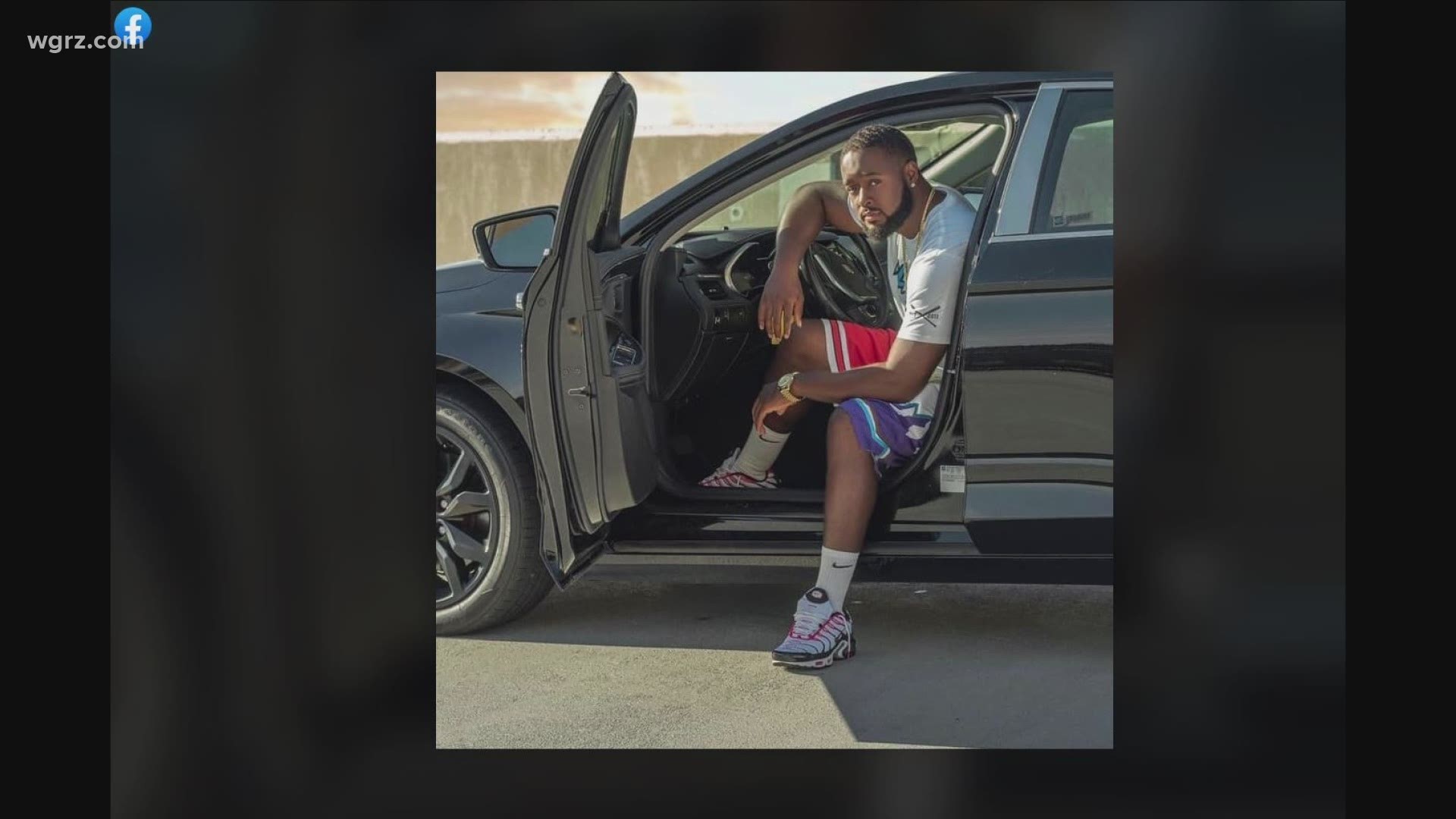 BUFFALO, N.Y. — A United States Postal Service employee is accused of hiding and destroying mail, including some absentee ballots.

According to the criminal complaint, The USPS Office of Inspector General received a complaint from the National Law Enforcement Communications Center of possible USPS employee misconduct on November 3.

As part of a vehicle sweep, Wilson opened the trunk of his vehicle for officers. According to the criminal complaint, inside the trunk of Wilson's vehicle was a USPS mail bin containing numerous pieces of mail. The cancellation dates on the mail showed seven dates between September 16 and October 26, 2020.

Officers also discovered a USPS uniform and identification badge with Wilson's name on it.

A federal agency confirmed that a Facebook page with the name Brandon Wilson is the same person as the defendant. Hours before he was arrested, he encouraged people to go out and vote.

Officers say Wilson told them the mail belonged to him and his mother, but could not explain why additional names were on the mail.

Officials say Wilson told officers he intended to deliver the mail and had forgotten to return the mail pieces to the Post Office.

Some of the mail pieces found in Wilson's trunk were three absentee ballots sent to addresses in Buffalo, 106 political mailings, 220 first class mailings, and 484 standard mailings.

In the complaint, Wilson denied discarding mail pieces and denied stealing greeting cards, cash or checks from his delivery route.

Brandon Wilson was hired by the USPS in 2019 and works as a city carrier assistant in several post offices, including in Buffalo and Cheektowaga.

You can read the full complaint here: