Investigators said the park was two miles from Katherine Herold's home, so she walked that night. Twelve hours later, she was found dead. 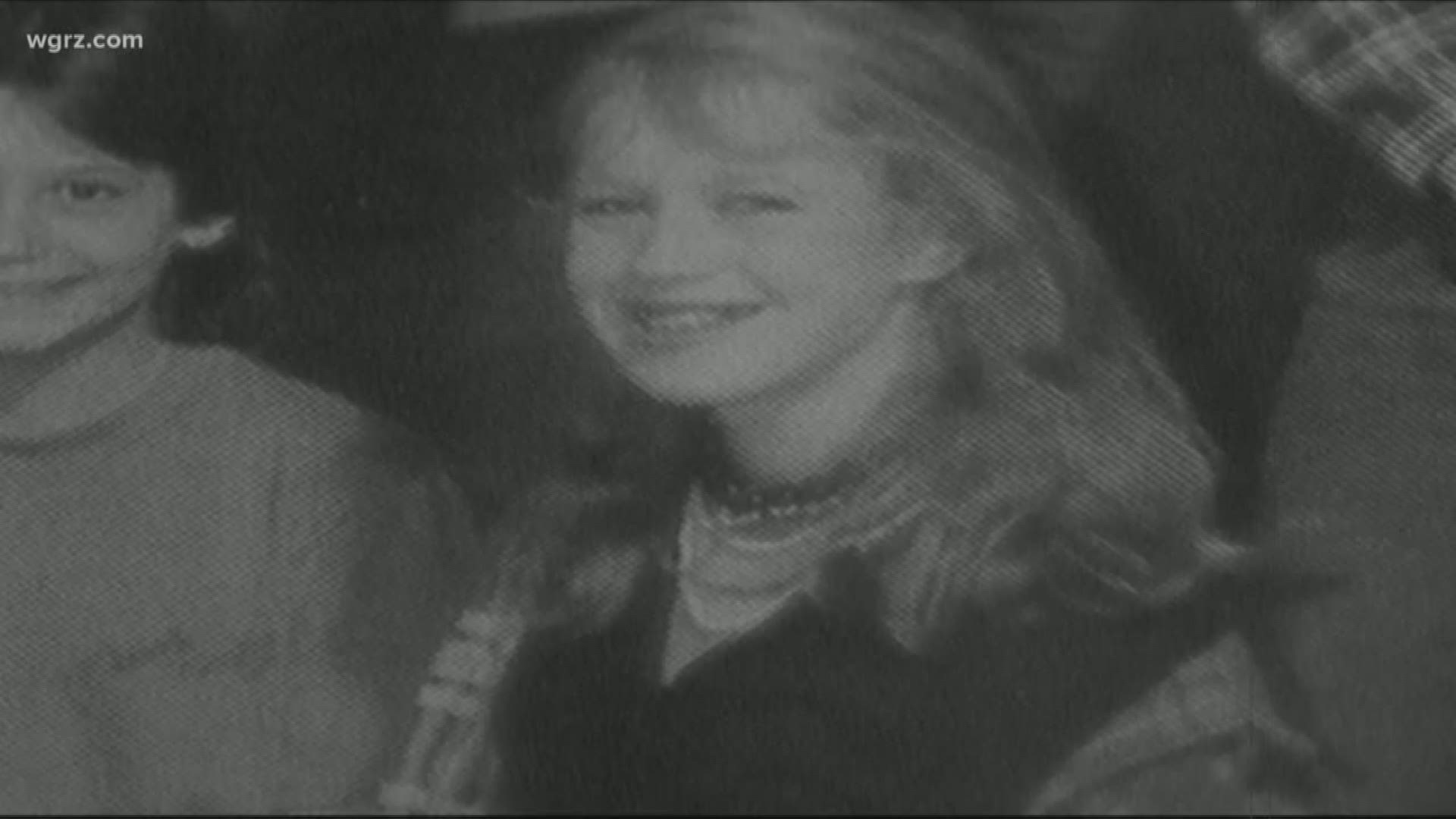 TOWN OF TONAWANDA, N.Y. — In video found in 2 On Your Side's archive from 1985, you see 15-year-old Katherine Herold's street lined with trees. She lived at 124 Mckinley Avenue in Tonawanda with her mother and older sister.

Her father was the director of the Buffalo Museum of Science. He died from a heart attack just a year before she was killed.

Similar to many teenagers, Katherine had a reputation for doing what she wasn't supposed to.

Investigators said Katherine liked to hang out with people who were older than her. In June of 1985 she was grounded.

"Katherine missed curfew. Her mom had a curfew of 10 p.m. 'I want you home by 10 o'clock.' She didn't come home till 1 o'clock in the morning. This was about a week prior to the incident, and so she was grounded," Flynn said.

On June 30, Katherine spent the day with her mom. They went to dinner.

Flynn said during that dinner she asked if she could be un-grounded and go out. Her mom said yes.

Katherine went to the railroad tracks about a half mile from the former American Brass plant on Military road in Kenmore. It was a popular spot where teens would hang out in the mid-1980s. 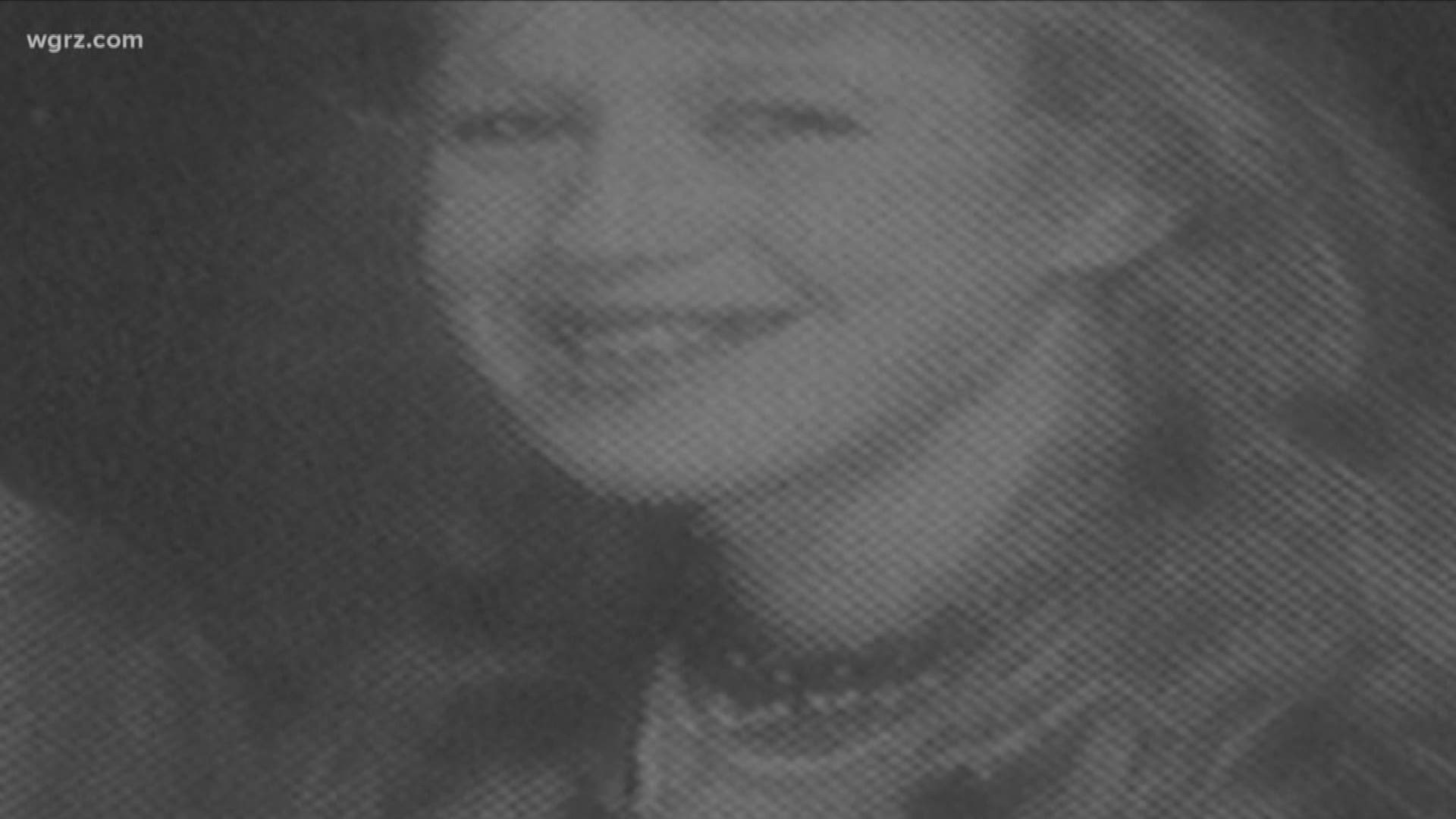 "It was an ideal location for kids to hang out and basically drink beer and smoke weed because there was some foliage around it that hid it from everyone else," Flynn said.

Investigators said Mang Park was two miles from Katherine's home on McKinley Avenue, so she walked that night.

"She was found on the railroad tracks there, face-down on the tracks, by an employee of the railroad company," he said.

Flynn said Katherine's cause of death was strangulation, but she was also stabbed.

Town of Tonawanda Police have been working for 35 years to piece together what happened. They have a list of numerous persons of interest.

One is Altemio Sanchez, better known as the Bike Path Rapist. The prime suspect in 25 years' worth of rapes and murders, he was convicted of killing at least three women and arrested in 2007.

"This is a case that screams for justice, this is a young girl who had her whole life ahead of her."

If you have any information you are asked to contact the Town of Tonawanda Police Department at (716) 876-5300.