Unsolved: No one charged in $90,000 Amherst Best Buy theft

Officers canvassed the store and found 400 iPads missing. The odd thing was that the store had an alarm, but it wasn't triggered. 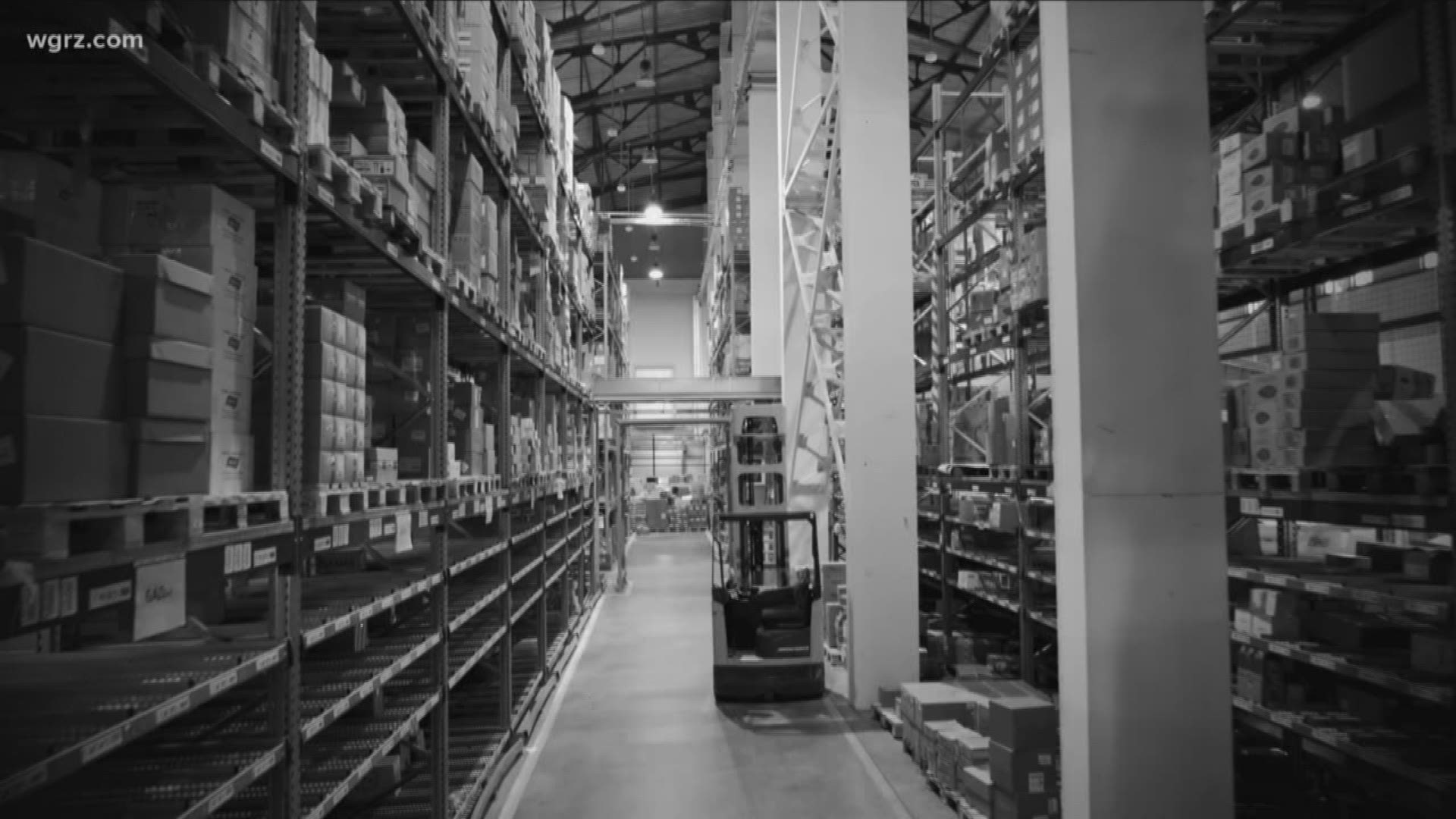 AMHERST, N.Y. — Employees of the Best Buy in Amherst got quite a surprise when they went to open the store on June 24, 2016.

"We got a call when they opened up in the morning, and initially everything looked fine," Assistant Chief Charles Cohen of the Amherst Police Department said.

Cohen said the Best Buy employees walked back to where they keep electronics to find $90,000 worth of iPads missing.

"The suspects had gotten on the roof of the Best Buy on Niagara Falls Boulevard, managed to cut a hole in the roof, and then climbed down a ladder," he said.

Cohen said when officers responded, they canvassed the store and found 400 iPads missing. He said the odd thing was that the store had an alarm, but it wasn't triggered.

"Which makes you wonder if they had some knowledge of the system or maybe it was simply because they entered through the roof," Cohen said.

Through their investigation, officers learned the thieves stole a skyjack that was at an adjoining construction site to get on the roof. They also used a saw to cut through rubber, metal and insulation to get inside.

Cohen told 2 On Your Side the tools used were purchased at the Lowe's across the parking lot.

Amherst Police sent out a national bulletin hoping that another police department may have had a similar case and could help with the investigation.

Detectives discovered a similar burglary happened just down the thruway at a Best Buy in Erie, Pennsylvania, among other locations. Officers believe the burglars may have been caught in Indiana.

"I think there was one that same year in Pittsburgh and another one in Indiana, somewhere where they actually made an arrest. And we felt based on the M.O. that it probably was our suspects, but it wasn't enough for a charge," Cohen said.

Cohen said what makes these cases difficult to solve is that the burglars are not local.

"Usually when you see a well-thought-out operation like that these people travel around the whole East Coast, or sometimes the entire country, so the likelihood of a neighbor or an ex-wife ratting them out is diminished greatly because they are not from Buffalo, New York," he said.