Unsolved: A Buffalo family's plea to find their 12-year-old's killer

"I will do whatever it takes to get justice for my brother." 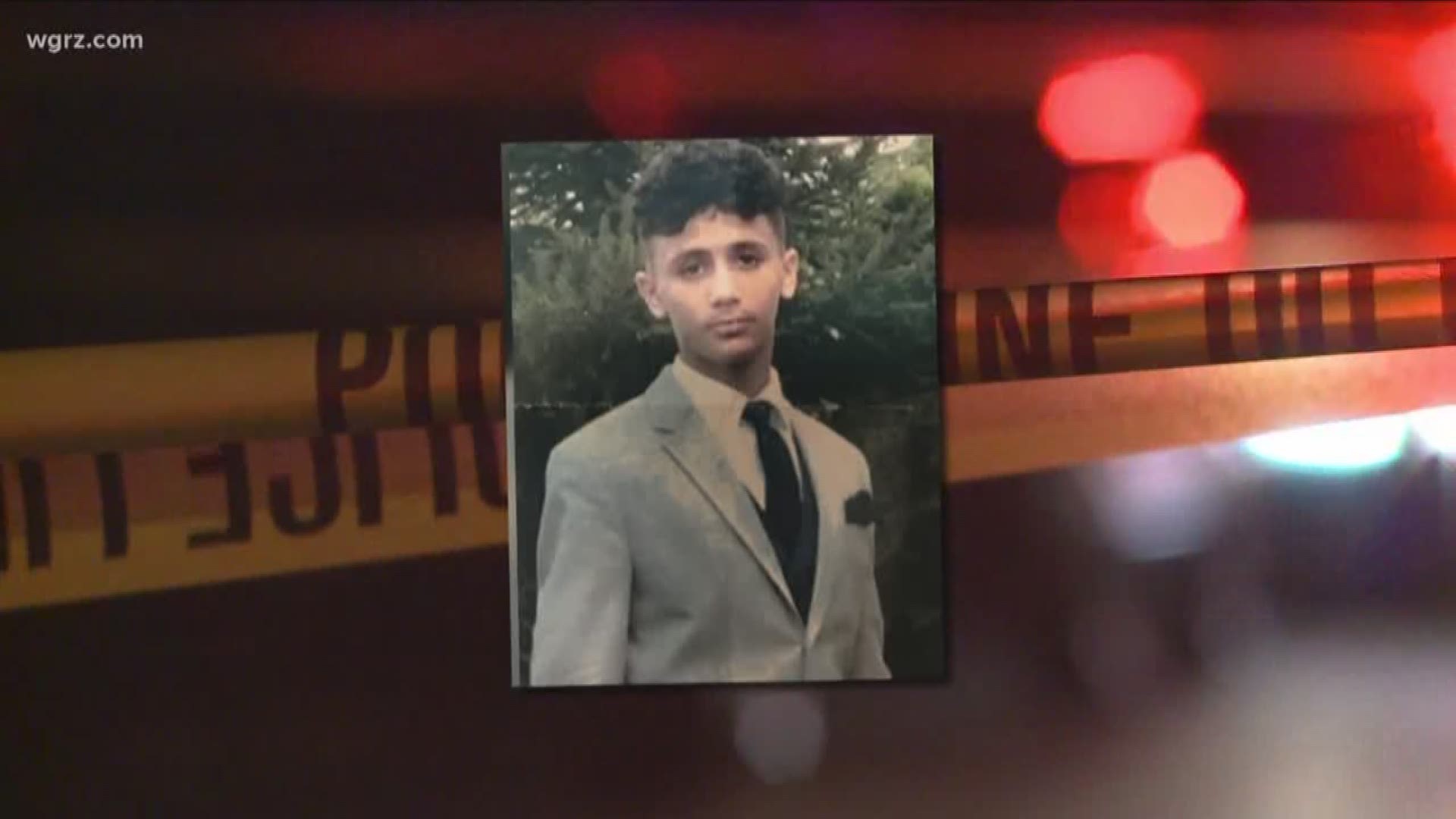 BUFFALO, N.Y. — This week's unsolved crime takes us to William and Mortimer streets in the city of Buffalo.

On April 6, 2019, 12-year-old Badraldeen Elwaseem was killed by a stray bullet while watching television in his family's living room.

"My mother cries almost every day and every time I see her cry it breaks my heart," said Badraldeen's brother Najmaldeen Elwaseem.

"This is one of these unfortunate situations where a totally innocent bystander was shot and killed," said Erie County District Attorney John Flynn.

Flynn says around 8:30 in the evening a stray bullet from a shooting outside went through the window of Badraldeen's upstairs apartment, striking and killing him.

Badraldeen was not the only person hit by gunfire that night.

"Another individual in his 20s was standing in the parking lot there across the street and he was also struck by a bullet," said Flynn.

Flynn says the investigation started out promising. "For the first two months between, April 6 and June 6 in that two month period we got a number of calls," he said.

However, despite that Buffalo Police officers still don't have enough information to make an arrest in the case.

On June 10, the FBI announced a reward increase to $25,000, the highest reward possible. That reward combined with Crime Stoppers reward totals $32,000 for any information leading to an arrest.

"It's sad when they have to offer the highest amount just for an innocent kid," said Elwaseem.

Since that reward was offered though, investigators have not seen much movement in the case.

"I'm a little bit discouraged quite frankly because we haven't got any new tips since June 10," said Flynn.

"If you have a piece of information that you may not think is important just call and tell us it may be important," said Flynn.

If you have any information you are asked to contact the Buffalo Police confidential tip line at 847-2255 or the District Attorney's office at 858-2400.

"I will do whatever it takes to get justice for my brother," said  Elwaseem.