A 27-year-old woman and a 23-year-old man were both taken to Erie County Medical Center for what police called serious injuries. 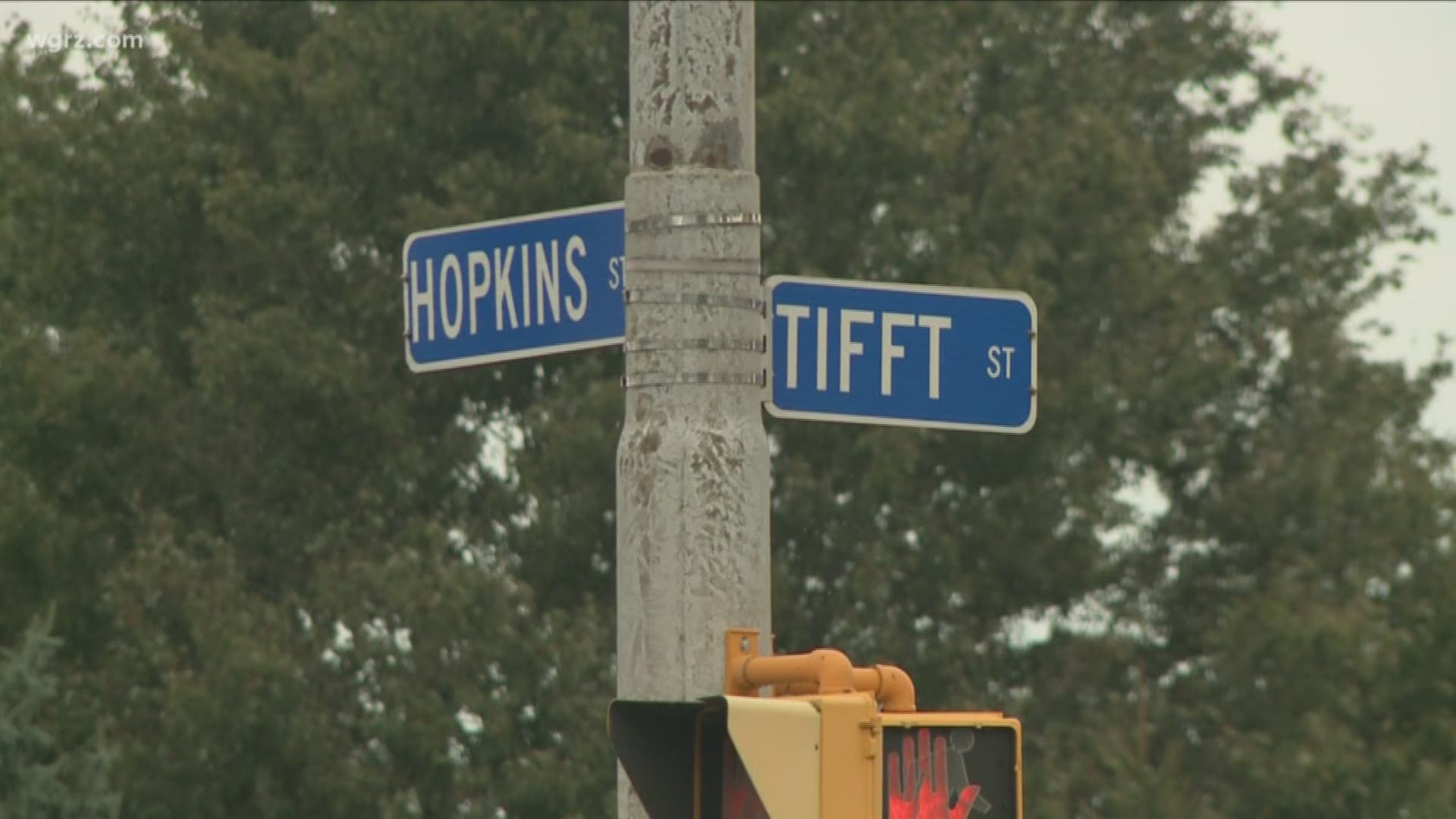 BUFFALO, N.Y. — Two people were shot and seriously injured on Saturday night in South Buffalo, according to Buffalo Police.

Police say the shooting happened on Hopkins Street, near Tifft Street. A 27-year-old Cheektowaga woman and a 23-year-old Buffalo man were both taken to Erie County Medical Center to be treated.

Investigators say the two people were shot while inside a vehicle.

Buffalo Police are asking anyone with information about the shooting to call the confidential tip line at (716) 847-2255.