Jonathon White, 28, is accused of setting his ex-girlfriend, Jessica Cameron, on fire outside a Tim Hortons in December. 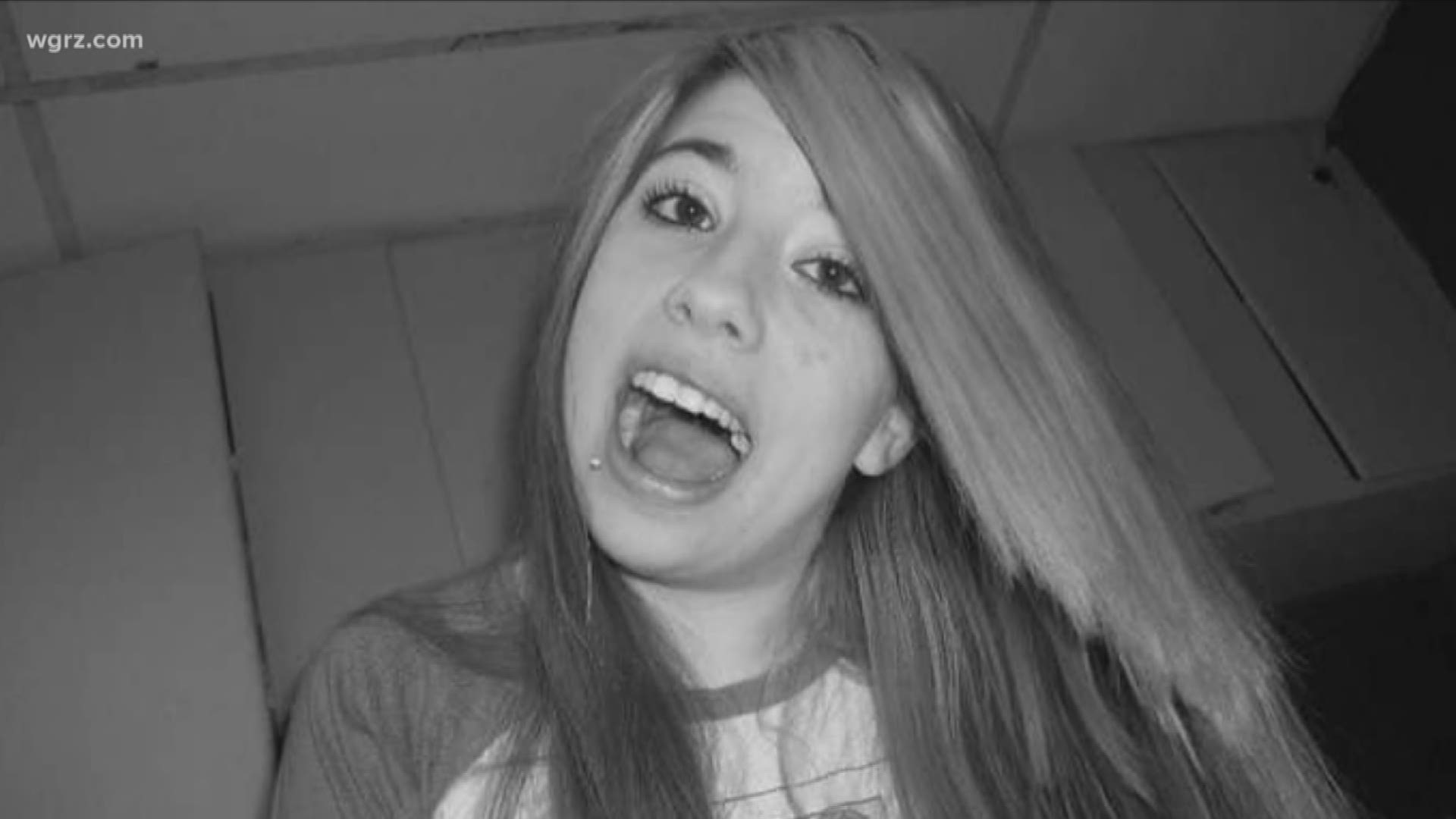 BUFFALO, N.Y. — The trial of Jonathon White has just wrapped us the first day of testimony.

White, 28, is charged with attempted murder.  He is accused of setting his ex-girlfriend, Jessica Cameron, on fire outside a Tim Hortons in December.

Cameron sustained extensive burns to her face, head and hands.  She spent several months in the burn unit at ECMC.  She is currently home, still recovering from her physical injuries.

In their opening statement, the prosecution said White brought gasoline and poured a gallon over the head of Cameron. Using a lighter, he set her on fire.

“78 seconds, Jessica Cameron was engulfed in flames. As the flames tore through her body, Jessica was awake and alert,” said the prosecution.

White and Cameron had been in a relationship for more than seven years and have three children together.  At the time of the incident, Cameron had already moved out and had started dating someone else, according to prosecutors.

The first witness to testify is a Tim Hortons employee,  who worked with Jessica when the incident happened.  Peter Thompson does maintenance for Tim Hortons.  He told jurors he was on a cigarette break when he heard a blood curdling scram.  He testified he saw Cameron and White near the dumpsters, both of them on fire.   He said he ran into the building and told co-workers to call 911.  He then got a bucket of water and poured it on Cameron.

A second witness, Lt. Scott Sheehan from the City of Tonawanda Police, was called to the stand to testify about body cameras.  Both the prosecution and defense argued the admissibility of videos recorded by body cameras worn by officers.  The judge ruled they could be admitted into evidence.  Shortly after jurors viewed one officer's body camera footage, the judge recessed court until Wednesday.

RELATED: Woman set on fire in Tonawanda released from ECMC

RELATED: Man arraigned on charges for allegedly setting ex-girlfriend on fire in City of Tonawanda