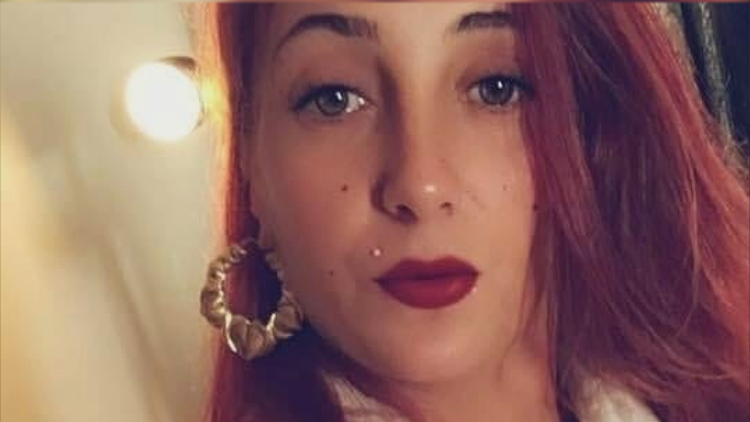 TOWN OF TONAWANDA, N.Y. — Tuesday marks two weeks since the triple shooting on Ebling Avenue in the Town of Tonawanda where Danielle Cretacci, 31, was murdered and her two kids were sent to the hospital. Tonawanda Police say they're still actively working this case, following leads, but will still say little else.

Since the murder, family and friends of the victims have been keeping vigil, maintaining a memorial on Herkimer Street. Joselyn Feeney, 22, says she comes out several times a day to make sure the candles are still burning.

"My aunt Danielle was a loving and caring person and she had a heart of gold," said Feeney through tears. "She would help anybody...if they needed anything. I don't understand who...what monsters...would do this to my aunt and little cousins, at all."

It was in the early morning hours of August 27 when Cretacci and her daughters were shot. Cretacci died. The two girls survived. The home in which the shooting took place is owned by John Guercio, someone Cretacci knew for a few years.

Guercio's attorney says there was no romantic relationship between the two. The lawyer issued a statement and spoke 2 On Your Side by phone on August 29.

"He knows her just through his business. Originally she was an employee at Guercio and Sons," attorney Rob Singer said. "She fell in some bad times and reached out to John for help, and out of the goodness of his heart, he took in her and her children into his house so she could get back on her feet."

Prior to moving out to Ebling Avenue, Cretacci and her kids spent many years living in a home on Herkimer Street, just north of West Delevan, on Buffalo's West Side.

The memorial for the three victims is located at the house next door to where they had lived. Friends and neighbors have been leaving messages and candles.

"I really appreciate it," said Feeney of the support. "I tell them every time they come here, 'Thank you for showing your love and respect to my aunt and the family.'"

But now Feeney is asking for more from her neighbors. She and other family members are planning a justice march for the victims, from the memorial site to LaSalle Park. They want folks to come out to the Herkimer Street memorial on Thursday at 4 p.m. to make t-shirts and posters and to help distribute flyers on the walk.

Their hope, Feeney explains, is to reach someone who might know something about the shooting, "All I ask is if anybody has any information, please come forward. We're suffering. A lot of us can't sleep at night, thinking about it. We need all the information we can get."

Organizers hope for a huge turnout for the march on Thursday. The plan is to end the walk with a party in the park to celebrate Cretacci's life. There will be a cookout with music and a balloon release because Thursday would have been Cretacci's 32nd birthday.

A Town of Tonawanda police spokesperson tells 2 On Your Side they're pursuing leads, but have not officially identified a person of interest in this case.

"I don't understand how a reward did not get offered for her yet," said Feeney. "No mother or child deserves to lose their life. None. No matter what happens...they do not deserve this. Nobody."

We reached out to the Town of Tonawanda hoping to interview the Assistant Police Chief concerning the investigation. In response, the police department sent a four-line press release saying they're following leads, but will not release any more information out of fear it may hurt their investigation.

RELATED: Fundraiser for daughters of mom killed in Tonawanda shooting