A town police officer reported hearing the sound of gunfire just before 3 a.m. near the Power City Lodge on Delaware Avenue. 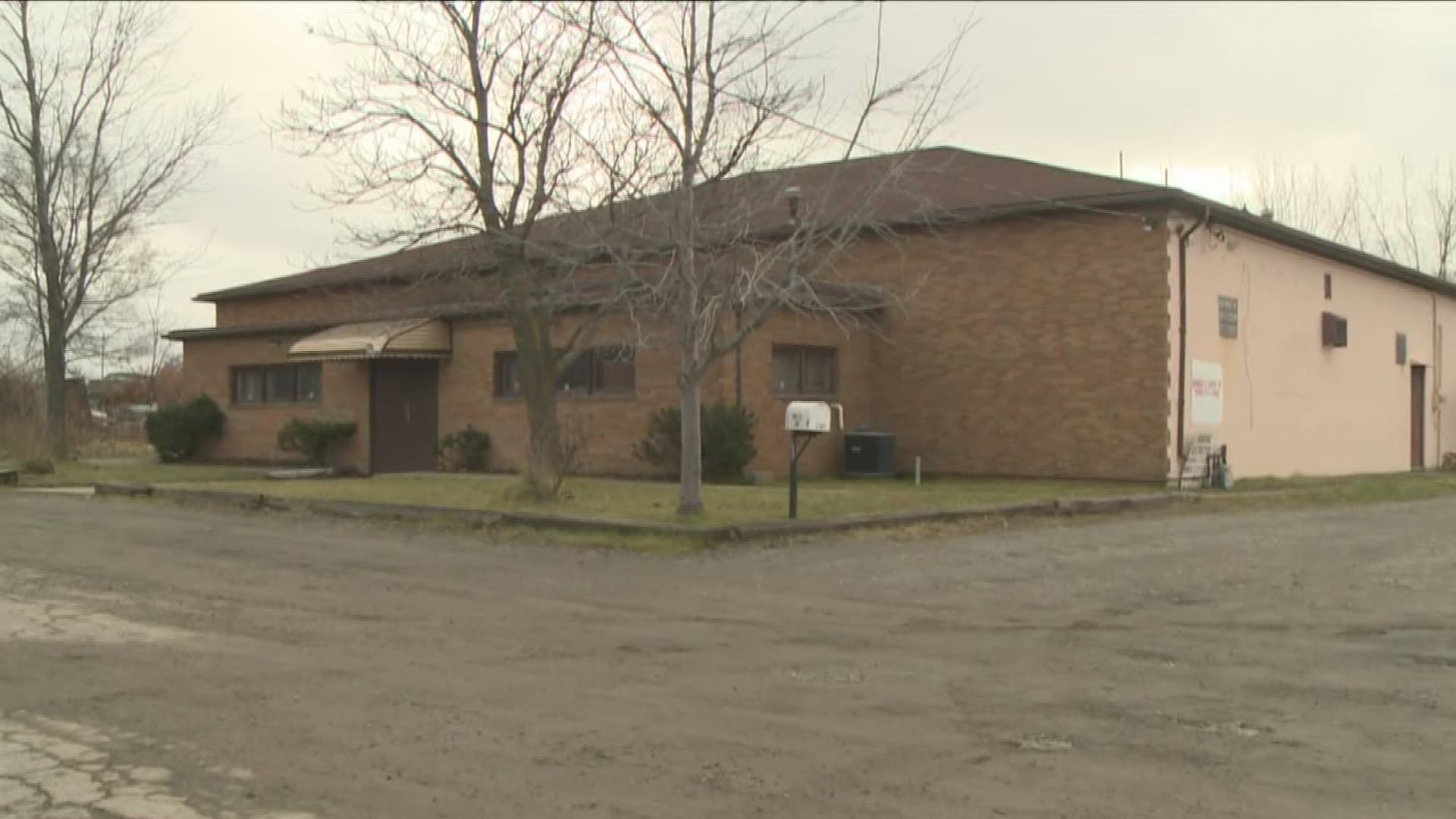 A town police officer reported hearing the sound of gun fire exchanging just before 3 a.m. near the Power City Lodge on Delaware Avenue.

As the officer approached the scene, he observed a Cadillac SUV leaving the scene at a high rate of speed. Officers pursued the vehicle on Hyde Park Boulevard into Lewiston. The driver then stopped in the parking lot of Our Lady of Peace where a male victim was dumped from the vehicle.  The vehicle sped off.

The man told police he had been shot. Police officers treated the victim and transported him to Mt. St. Mary's Hospital. His injuries appear to be non-life threatening.

Investigators say there were several rounds of casings from multiple firearms. Over 14 casings were recovered.