16-year-old male accused of stealing vehicle that led to pursuit and accident. All of the officers were treated at ECMC for various injuries. 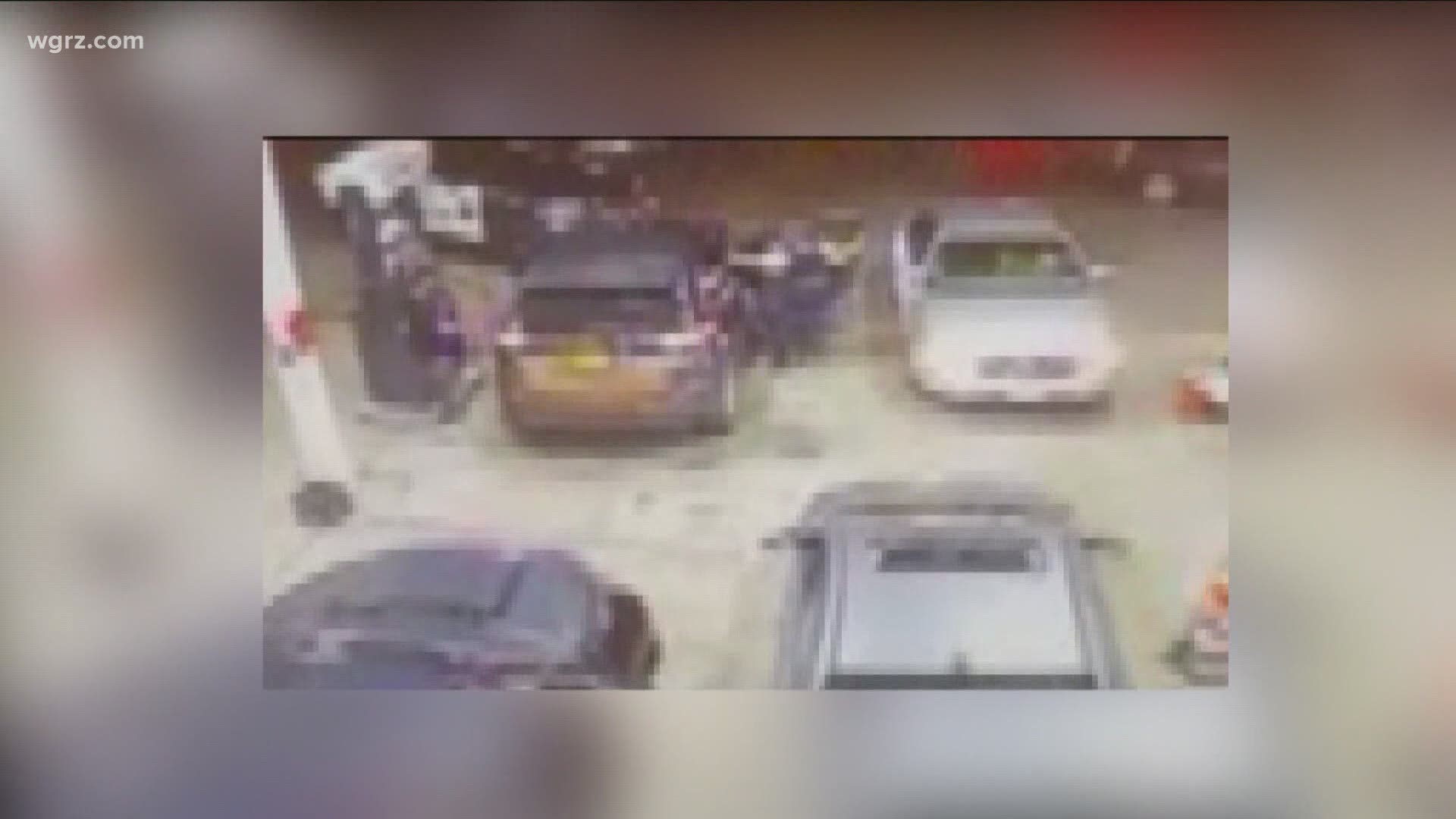 BUFFALO, N.Y. — A 16-year-old male is being held on $25,000 bail after being virtually arraigned on charges connected to a series of events that ended up with several police officers being hurt.

The Erie County District Attorney's office says the teen allegedly stole a vehicle from a home in North Buffalo Monday morning. Shortly after 11 p.m. Monday, an officer spotted that vehicle at a gas station at Bailey and Langfield across from the Buffalo Police Northeast 'E' District station.

When officers approached the vehicle, the teen allegedly refused orders to get out of the car, instead putting it in reverse hitting one of the officers.

During a pursuit that followed, the teen allegedly swerved into a civilian car, which subsequently hit a patrol car injuring the two officers inside.

Three other officers were injured in an effort to take the suspect into custody.

All of the officers were taken to ECMC and treated for their injuries.

The teen, whose name is not being released due to his age, is charged with the following:

He faces up to 15 years in prison if convicted of all the charges.