Matthew H. Figura, Jr. pleaded not guilty to charges of murder and criminal possession of a weapon. Victim identified as Patrick M. Deluca of Niagara Falls. 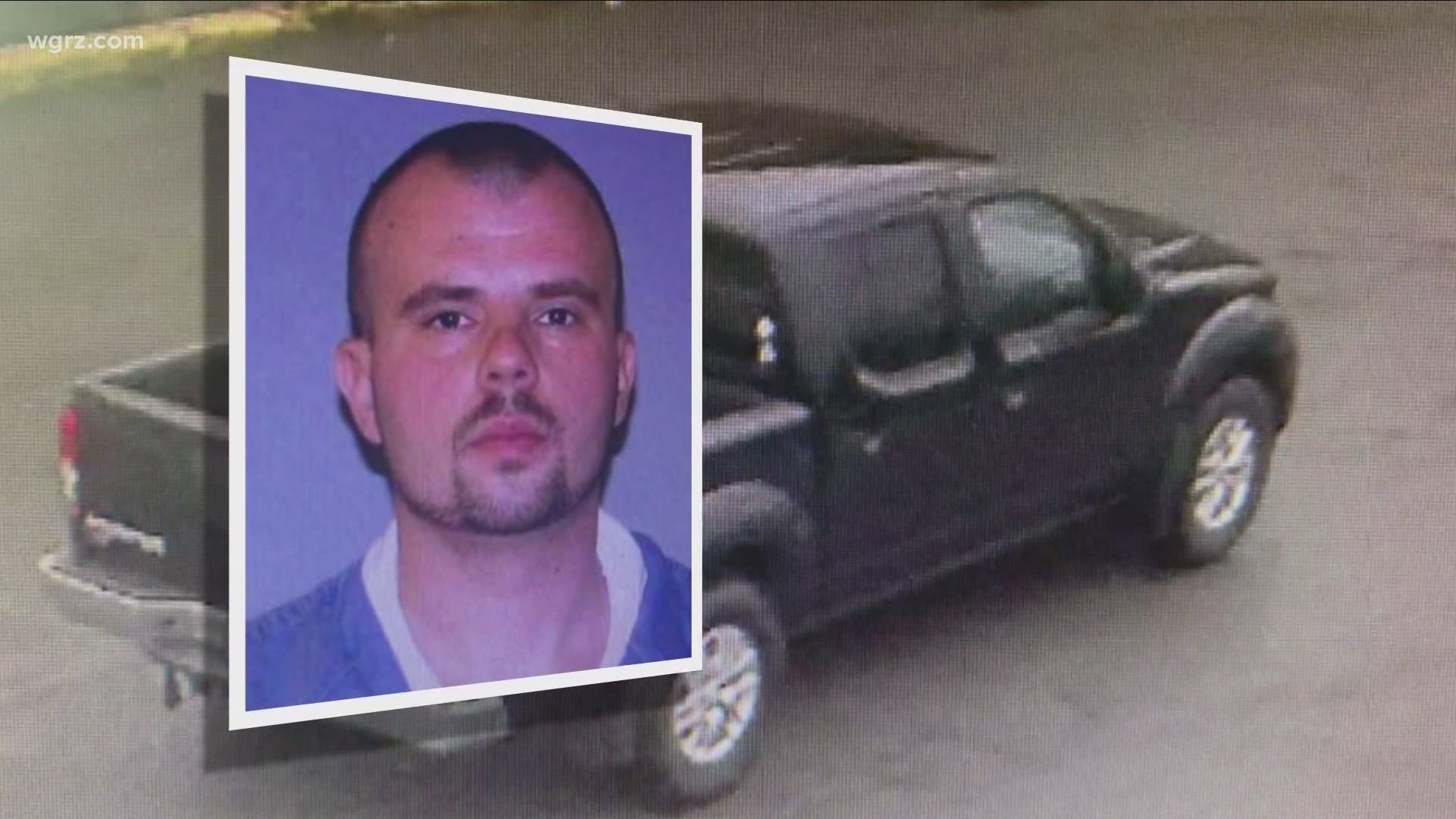 NIAGARA FALLS, N.Y. — The man charged in connection with a fatal workplace shooting Thursday at Niagara Metals in Niagara Falls was arraigned in court.

The incident happened around 8 a.m. Thursday. The president of Niagara Metals, Todd Levin, told 2 On Your Side's Dave McKinley that an employee shot a co-worker in the back of the head. The injured employee died at the scene.

Figura, who fled the scene, was later taken into custody by Wyoming County Sheriff's deputies a few hours later.

Figura's bail was set at $500,000 cash, $1 million insurance bond, or $1 million partial bond. His defense attorney requested that the bail not be substantial, but the prosecution argued Figura was a flight risk because he has family in Virginia and prior criminal records in Texas and Tennessee.

The victim of the shooting is identified in court papers as Patrick M. Deluca, 36, of Niagara Falls.

Levin says Deluca was a veteran employee with Niagara Metals. The motive of the shooting has not been released.