Suspect in custody in Longnecker stabbing

Officers were called to the 100 block of Longnecker around 7:30 a.m. Monday. 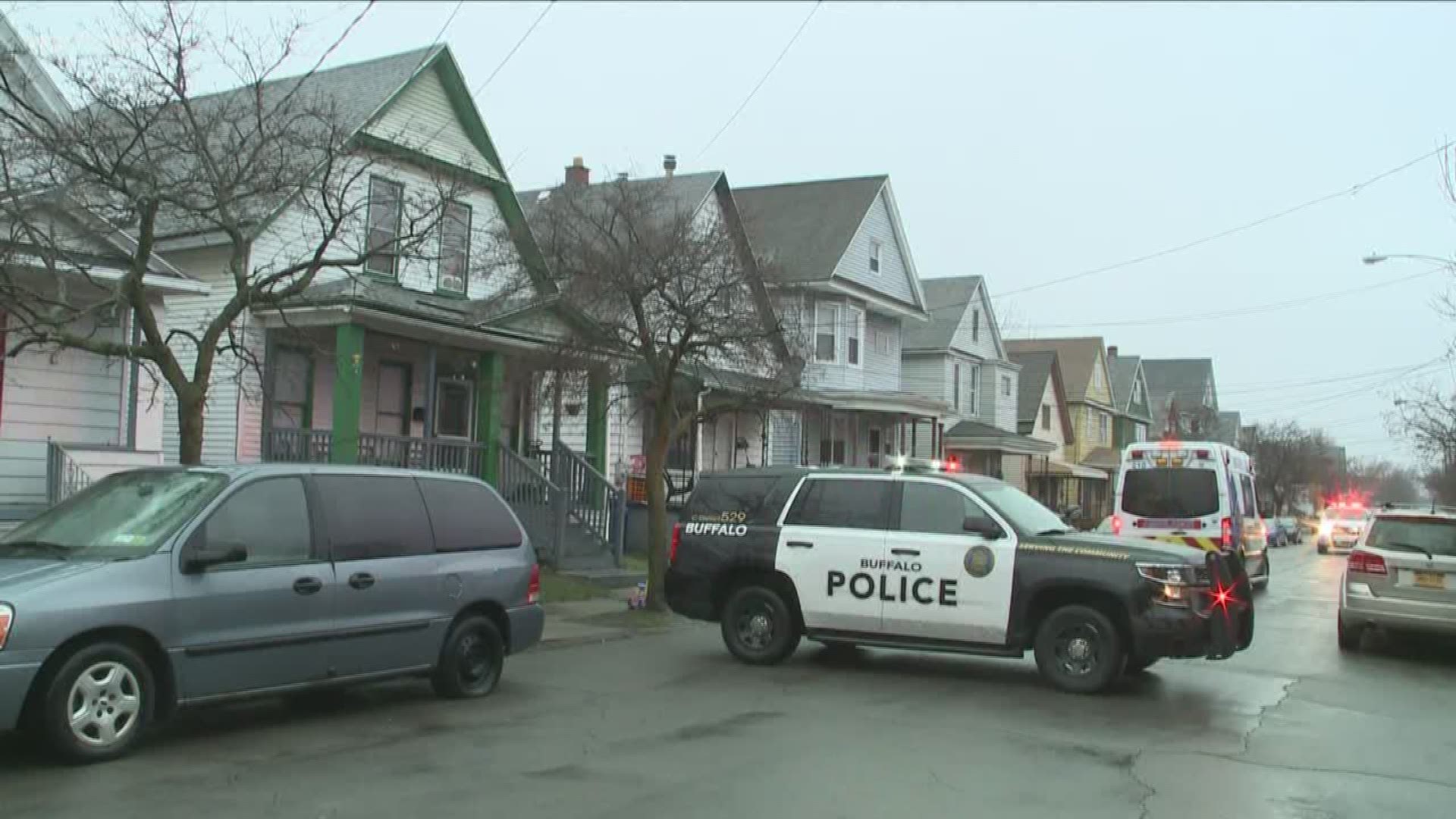 BUFFALO, N.Y. — Buffalo Police say they've arrested a suspect in the stabbing on Longnecker Street around 7 a.m. Monday, though they haven't said who.

Officers were called to the 100 block of Longnecker in the city's Lovejoy neighborhood.

Police say the victim suffered serious burns and was stabbed in the back.

A suspect has already been taken into custody. Police say the victim's injuries do not appear to be life threatening.