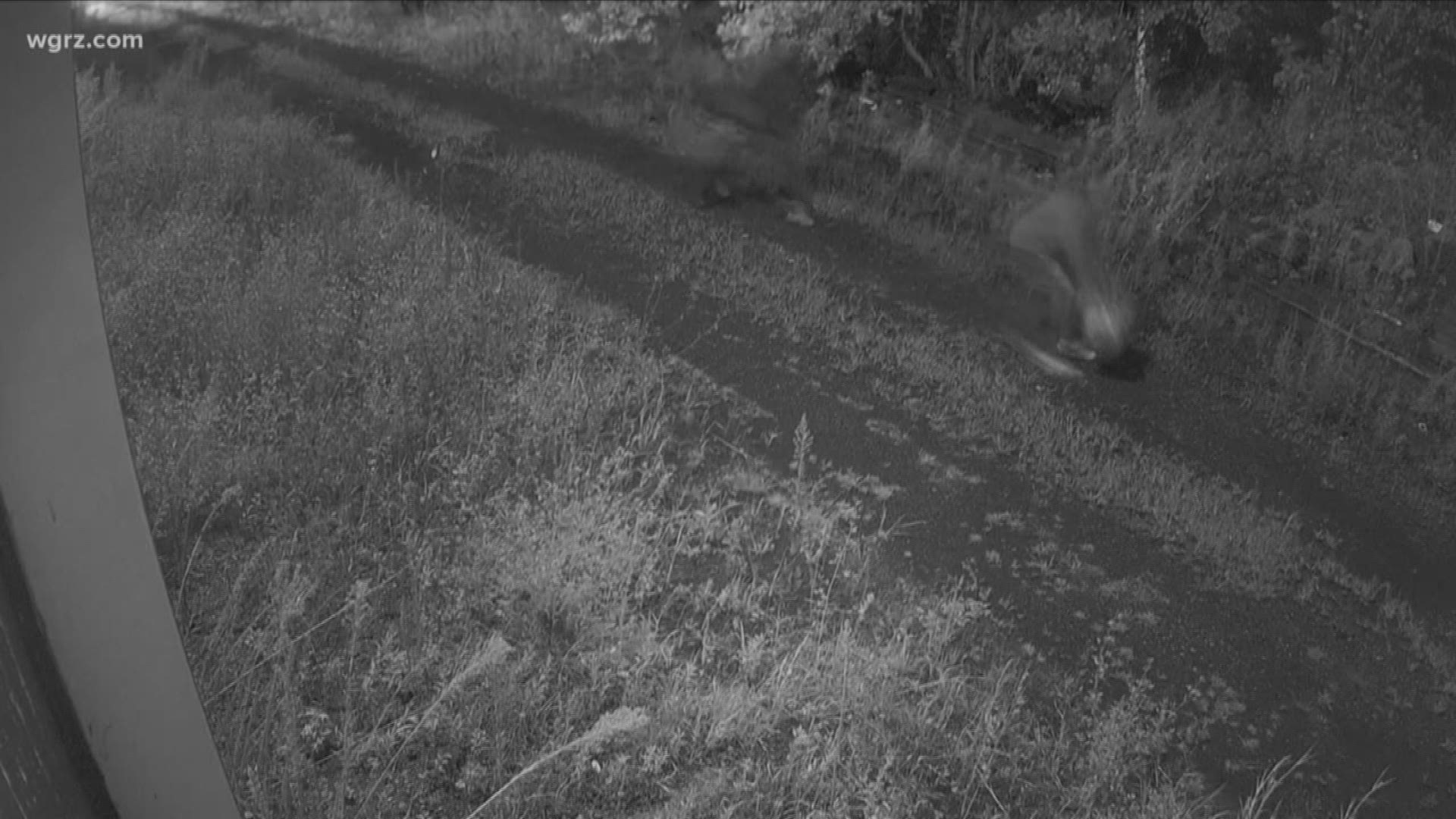 BUFFALO, N.Y. — Buffalo Police confirmed Thursday that there were two bodies in a burned car found earlier this week behind a warehouse on Tonawanda Street in the Black Rock neighborhood.

Police said that the vehicle completely incinerated, with nothing more than ashes for contents and that it is now considered a homicide case.

Police said they are seeking two people of interest shown in surveillance video leading a child, believed to be the one later found on a west side porch on Monday, from the vehicle as it bursts into flames.

Police said the grandparents of Noelvin Valentin flew from Orlando to Buffalo that day, once reports of the story went viral, to identify the three-year-old.

The grandparents are in the process of seeking custody of the child, hoping to bring him back to Florida as soon as they can. Another Family Court hearing on the matter is set for next month. 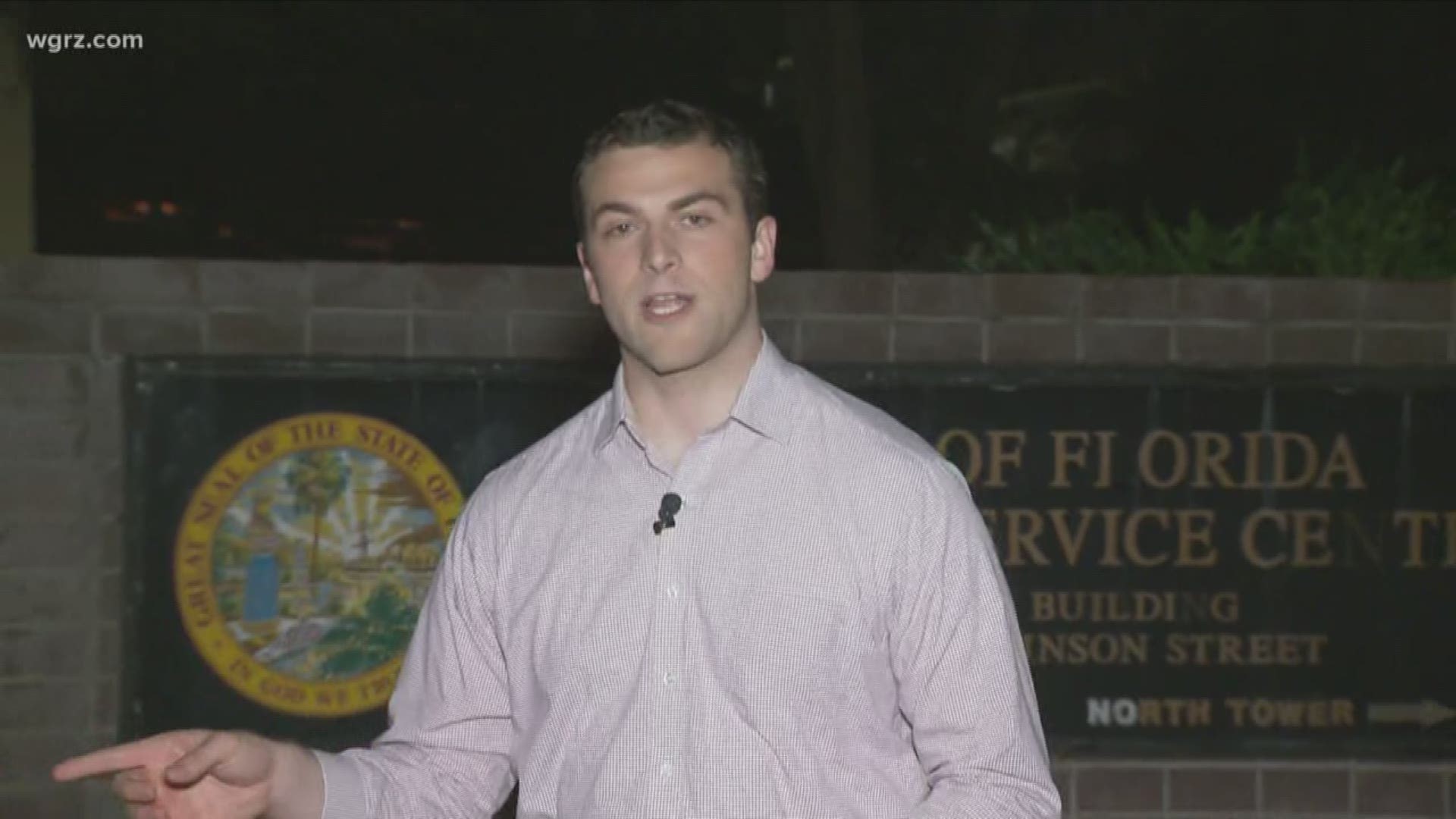 Buffalo Police released three videos. One has a 2:54 a.m. timestamp, and it shows one a man walking along what appears to be a dirt road.

Police say he's walking toward where that burned car was found.

Next, at 3:01 a.m., the first suspect is shown again, with one other man and a little boy running away from the vehicle.

In the top left-hand corner, there's a bright flash. Investigators believe that light is the car on fire.

The third clip is an enhanced video of the last. That first suspect is seen again. It appears he's putting some sort of clothing on his head, which explains why initially it looked like he had long hair.

You'll also notice two plastic bags by his feet. Police believe in those bags is at least one or possibly two gas cans. 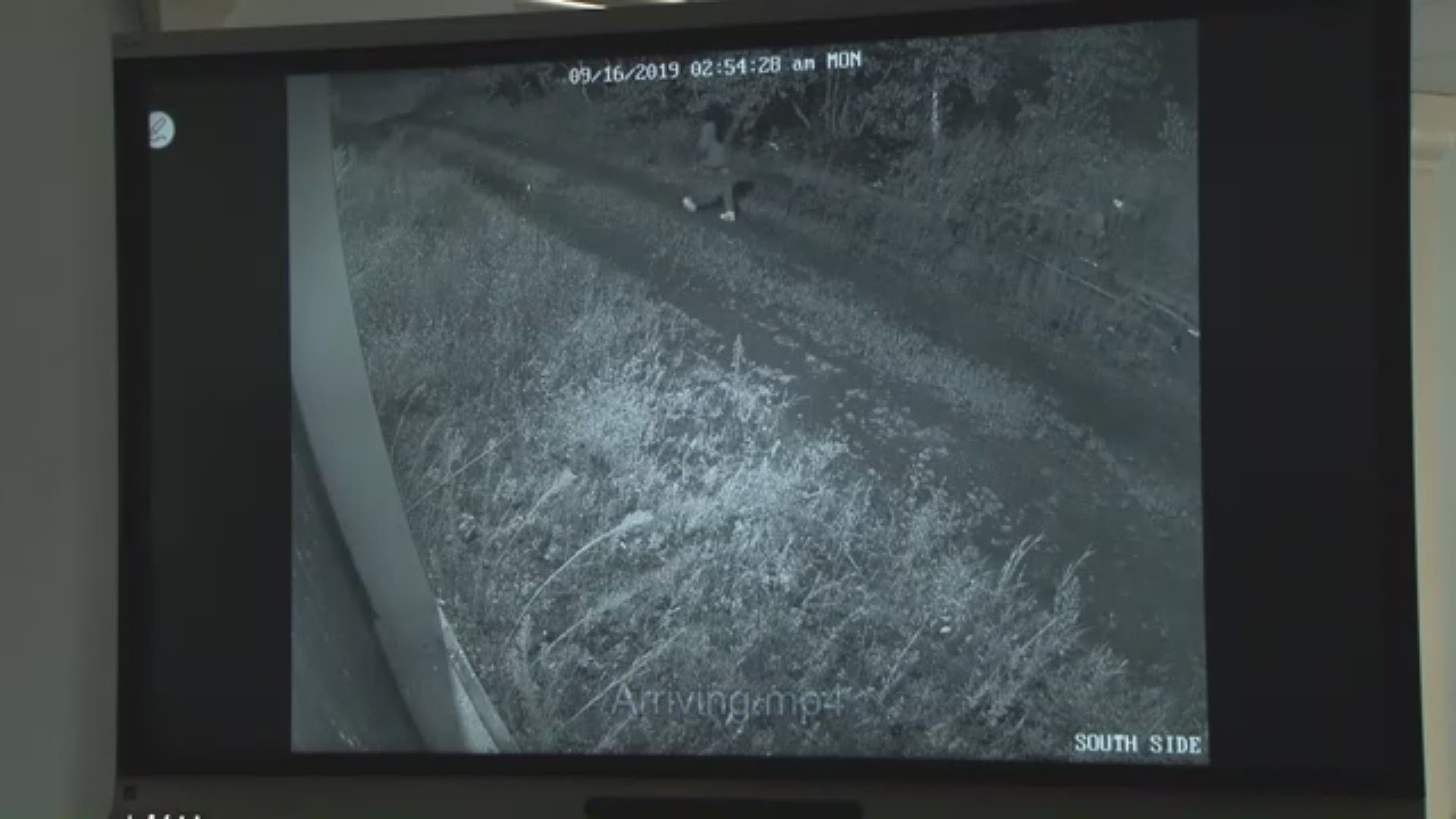 "Somebody out there is gonna be able to look at that video and draw some conclusion as to who they believe is the video and that's the people that we're looking to talk to," Rinaldo said.

Police also confirmed they found remains of two people in that car, but they have not yet identified who they are. They tell us the process could take several weeks.

Nonetheless, 2 On Your Side does know that the three missing persons -- the boy's parents and a family friend -- had rented that vehicle and drove it from Florida to Buffalo with the three-year-old.

"We should be thankful that the little boy is alive and safe," Rinaldo said. "We could've had other tragic outcomes but as you can see, he's front and center for this. We want to catch the people who are responsible for this and we will not stop until we do so."

Police are urging anyone who may be able to identify the two suspects to come forward with information. 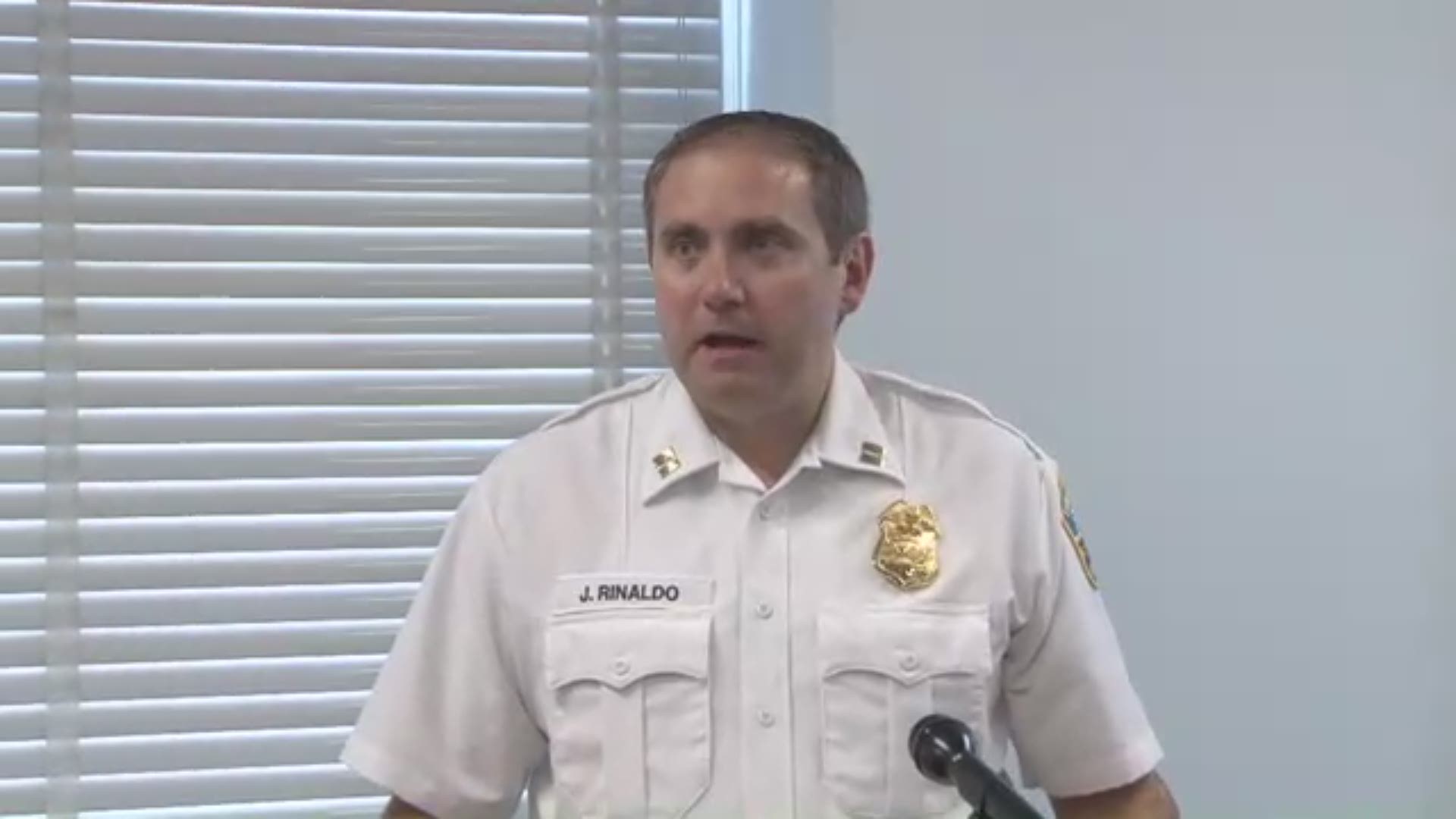