Armed robbers are targeting students on and off-campus. University Police are working with their community partners to keep students safe. 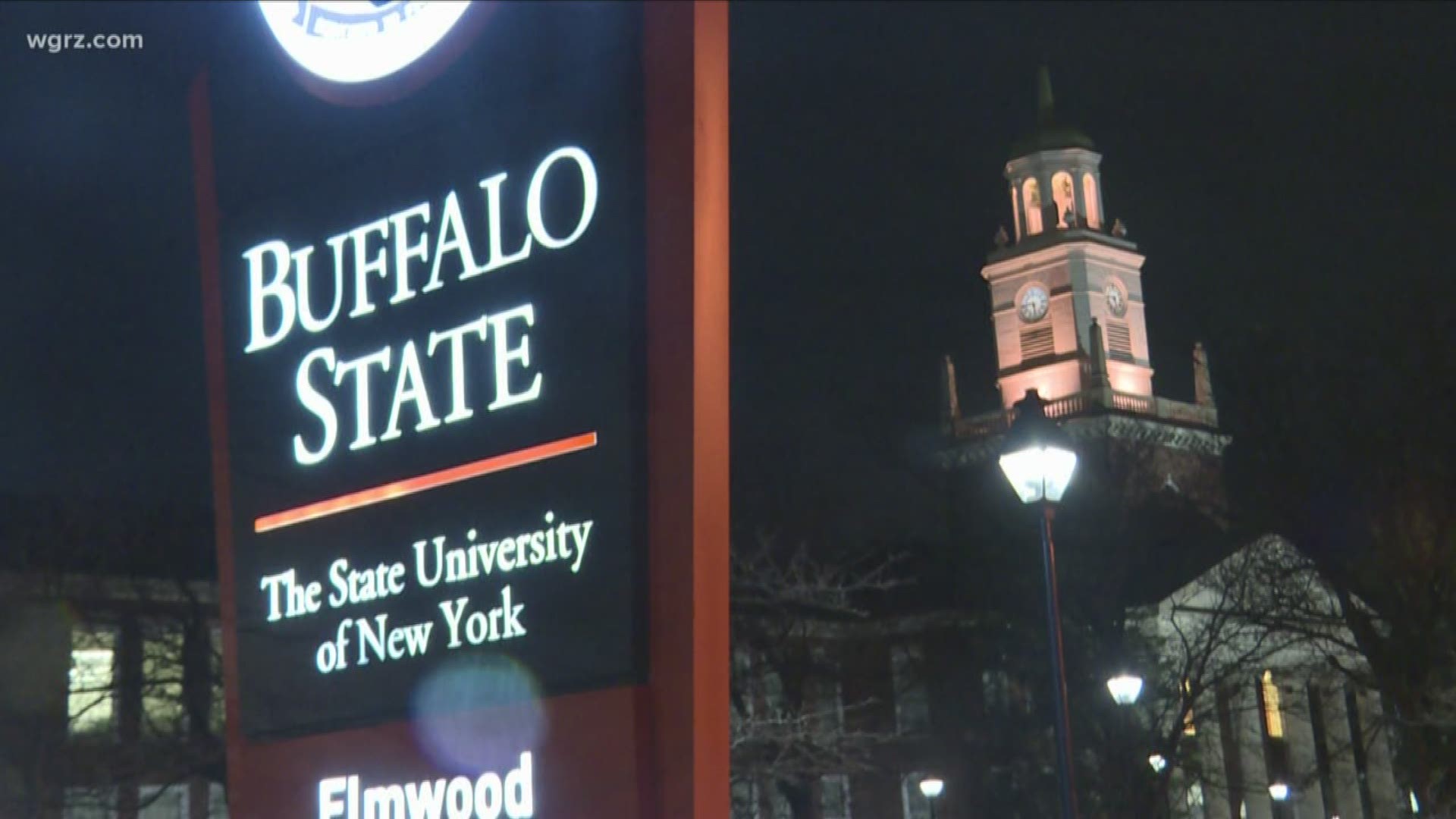 BUFFALO, N.Y. — There's been a concerning amount of crime both on and off the SUNY Buffalo State campus this semester.

"We want our community to know that Buffalo State is a safe campus, but under our community policing philosophy, we need their help," University Police Chief Peter Carey said.

After two armed robberies on-campus this semester and five or six nearby off-campus, University Police are working with their community partners -- including student affairs, Buffalo Police, and off-campus housing companies -- to keep students safe.

"They appear to be random, but I think they're in a concentrated area because they know our students are here on campus and in the surrounding community, whether it's in the traditional off-campus housing or in the larger residence hall complexes that are off-campus," Carey said.

A lot of the safety tips involve simple things such as not walking around looking at your phone because that makes you an easy target.

"You could also walk out into the street and ignore a stop sign, a crosswalk, those sort of things. And so we remind students of being safe, as well as not wearing their headphones in both of their ears, because those are things that if you're really looking as if you're not alert, it may be a situation where someone thinks they can take advantage of you," says Timothy Gordon, Vice President for Student Affairs.

Police have dedicated patrols working each night from 8 p.m. until 4 a.m. They've also increased their walking escorts and expanded the shuttle service.

"There's not a lot of money or valuable property being taken. Cell phones are mostly locked and are not easy to repurpose if sold, and so it's a little bit of a surprise to us on the frequency and the low yield that the robberies are giving the robbers," Carey said.

There was also a shooting on-campus this semester during a fight. The bullets didn't hit anyone, and police made an arrest.

There's a safety meeting Friday at 3 p.m. at the student union assembly hall. 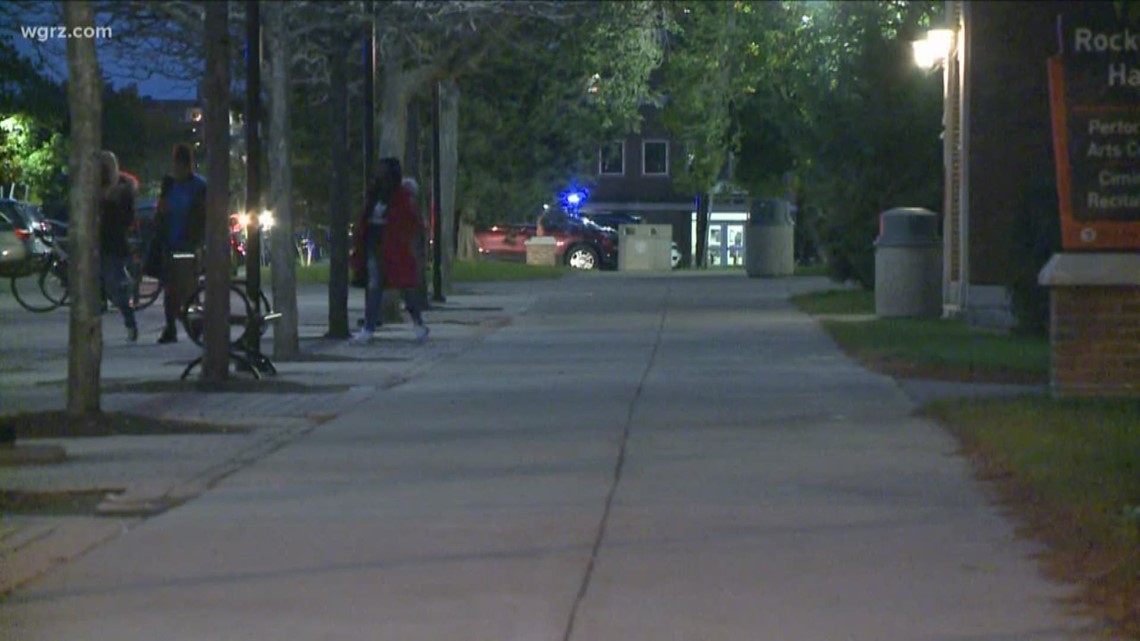