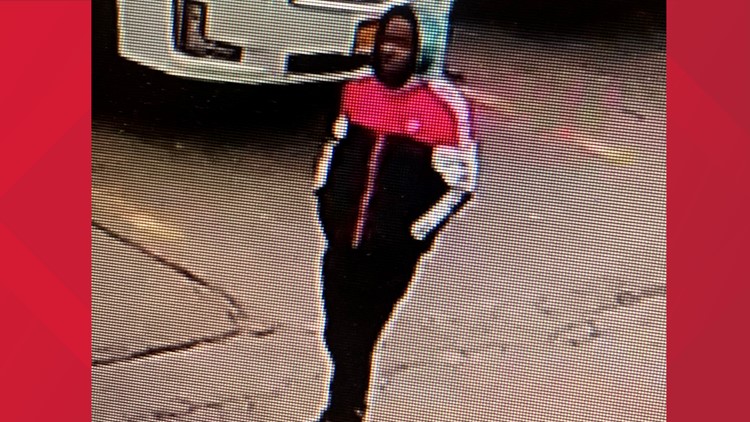 CLARENCE, N.Y. — New York State Police are asking for help in attempting to identify a man who they say is involved in a grand larceny case.

Clarence troopers say the man broke into a parked car and took a credit card. They say the incident happened at the West Herr parking lot on Main Road in the Town of Clarence.

State Police say the man used that credit card at Wegmans on Transit Road in East Amherst on Wednesday afternoon. He left Wegmans as a passenger in a Jeep.