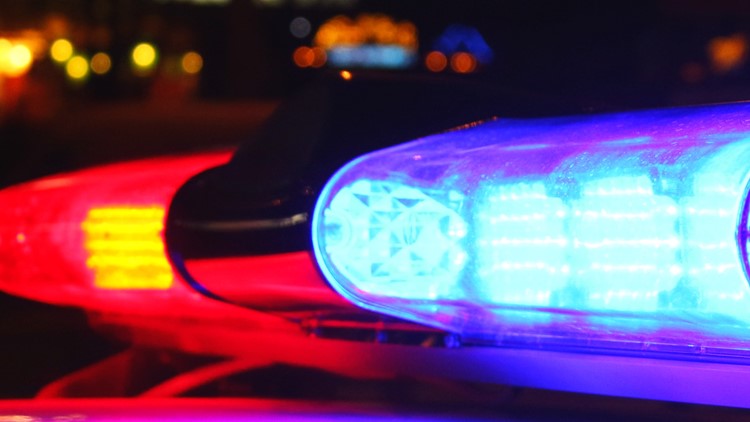 BUFFALO, N.Y. — A Buffalo man is accused of driving drunk with a BAC more than four times the legal limit.

State Police say they received a report of an erratic vehicle on the I-90 in the Town of Evans on February 4. Troopers located the vehicle and pulled the driver over at the Angola rest stop.

Troopers say the driver of the vehicle, Kiran Thapa, 37, was intoxicated and had a suspended license. He was taken into custody and processed at the state police barracks. Troopers say Thapa's blood alcohol content registered at .32 percent.

Due to a prior DWI conviction within the past 10 years, Thapa was required to have an ignition interlock device on his vehicle.

He is charged with: aggravated driving while intoxicated, aggravated unlicensed operation in the first degree, and operating a motor vehicle with no ignition interlock device.

Thapa was given appearance tickets and turned over to a sober third party. His next court date is March 9.