The 38-year-old is charged with second degree murder. Investigators say he shot his mother twice, once in the torso and the other in the leg. 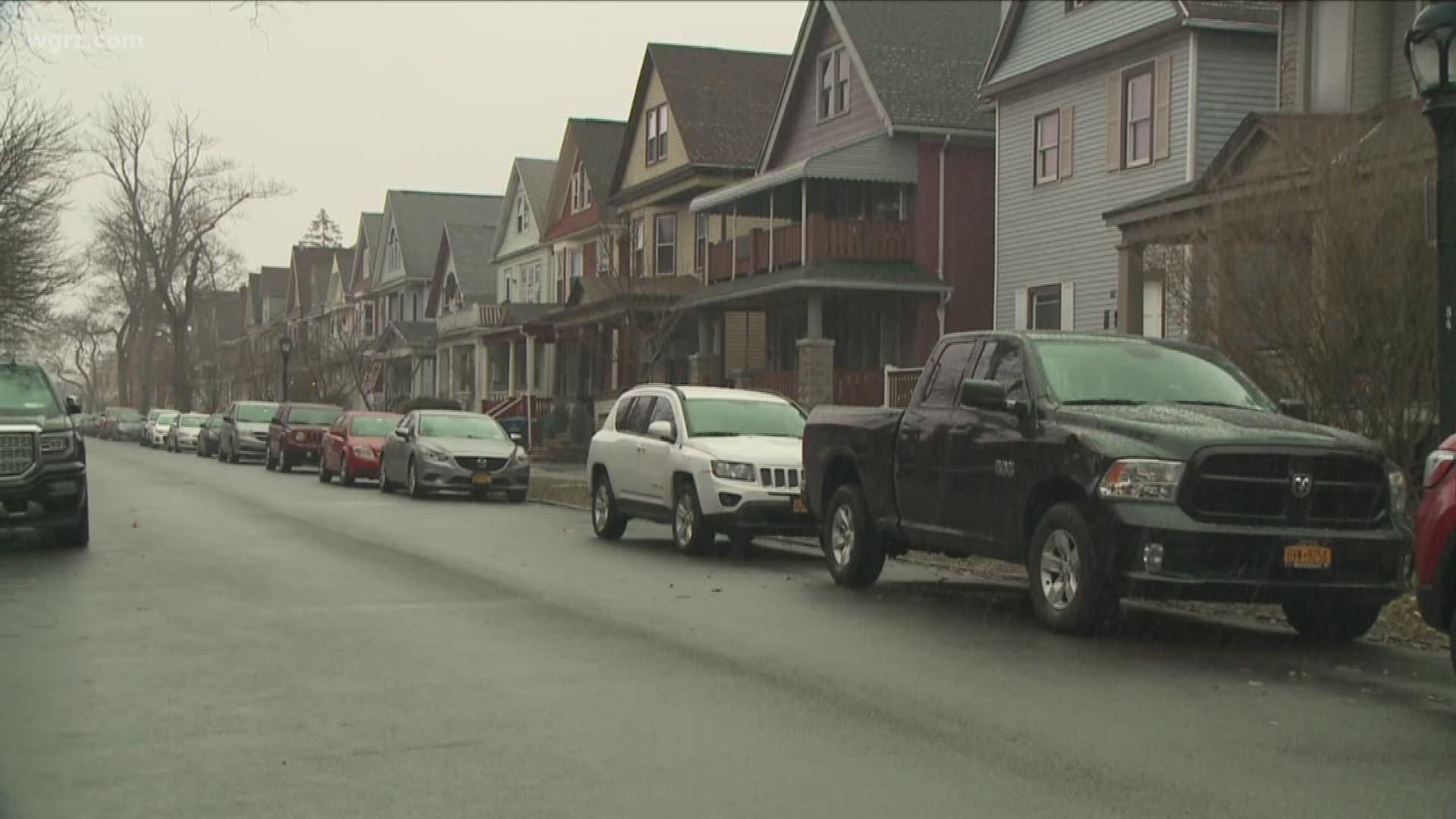 Gus Oldham is accused of killing his mother on Sunday.

The 38-year-old is charged with second degree murder. Erie County District Attorney John Flynn says Oldham shot his mother, 57-year-old Cheneta Oldham, once in the torso and once in the leg at their home on Vernon Place.

Flynn says a family member called Buffalo police concerned about the victim. When police arrived at the home around 5:40 p.m., they discovered the victim's body.

He was arraigned on Monday morning and remains in the Erie County jail.

A judge ordered that Oldham undergoes a mental health evaluation.