During a COVID-19 update Tuesday, Governor Cuomo stated that shootings with victims are up over 100 percent in New York City. 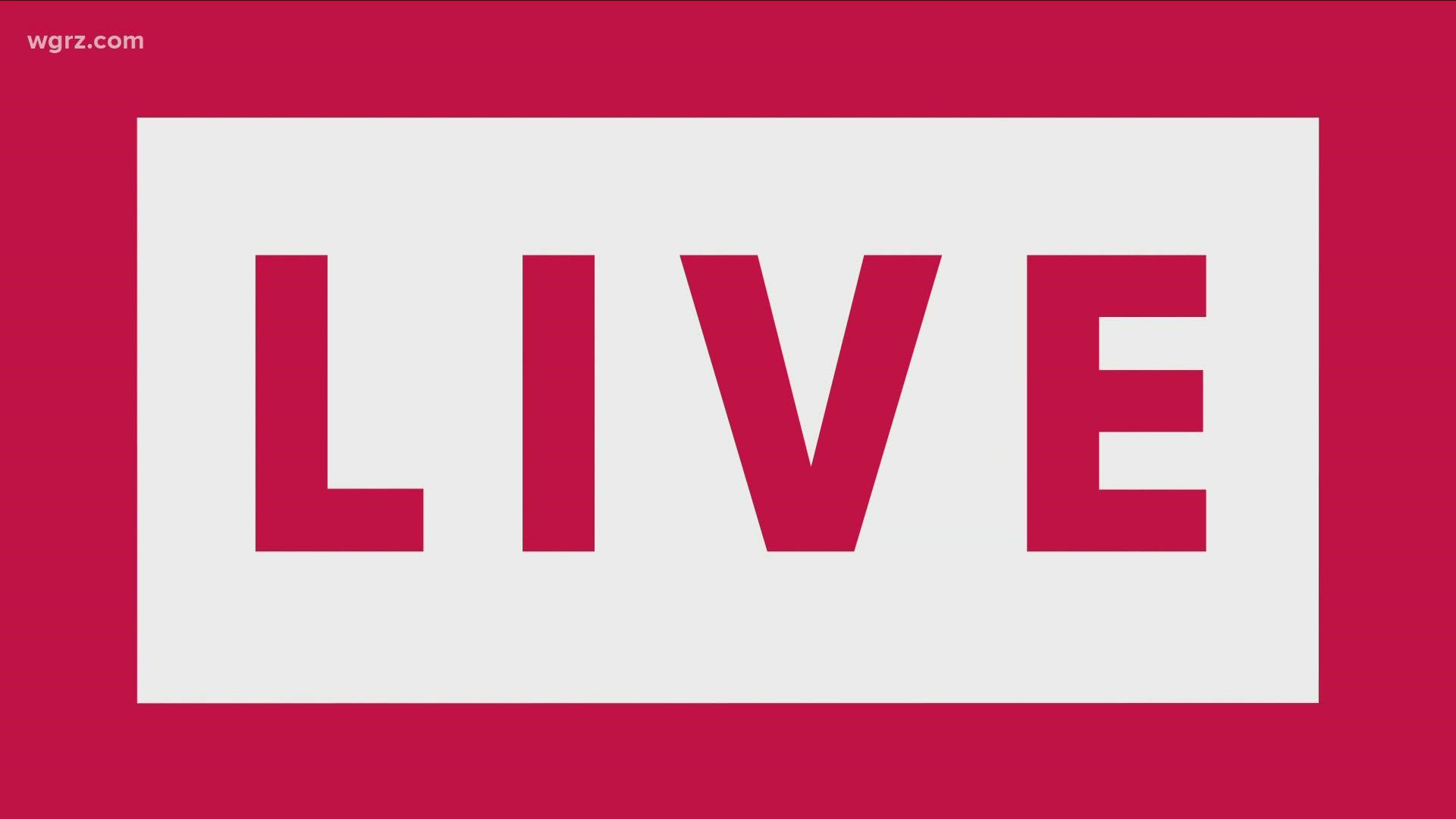 BUFFALO, N.Y. — CORRECTION:  An earlier version of this story stated that New York State shootings were up 100%, when it should have stated New York City shootings are up 100%.  The story has been updated to the correct location.

New York Governor Andrew Cuomo provided an updated into the state's progress on the fight against the COVID-19 pandemic late Tuesday morning.

During the state update, Governor Cuomo stated that shootings with victims are up over 100 percent in New York City. He also added that 86 percent of the shooting victims are people of color.

The governor noted that tension between police and the community have been increasingly high following the killing of George Floyd in Minneapolis back in May.

Meanwhile here in Western New York, residents in the City of Buffalo spoke with 2 On Your Side's Claudine Ewing recently about addressing their concerns after five shootings were reported in one night in the Queen City, with two people dead.

The Buffalo Peacemakers and the local head of the National Association for the Advancement of Colored People (NAACP) agree that the pandemic, isolation and drugs are contributing to the acts of violence.

Erie County Police Reform and Reinvention Collaborative Task Force will hold its first meeting this Wednesday, September 30 at 5 p.m. at the Erie County Fire Training Academy on Broadway in Cheektowaga.