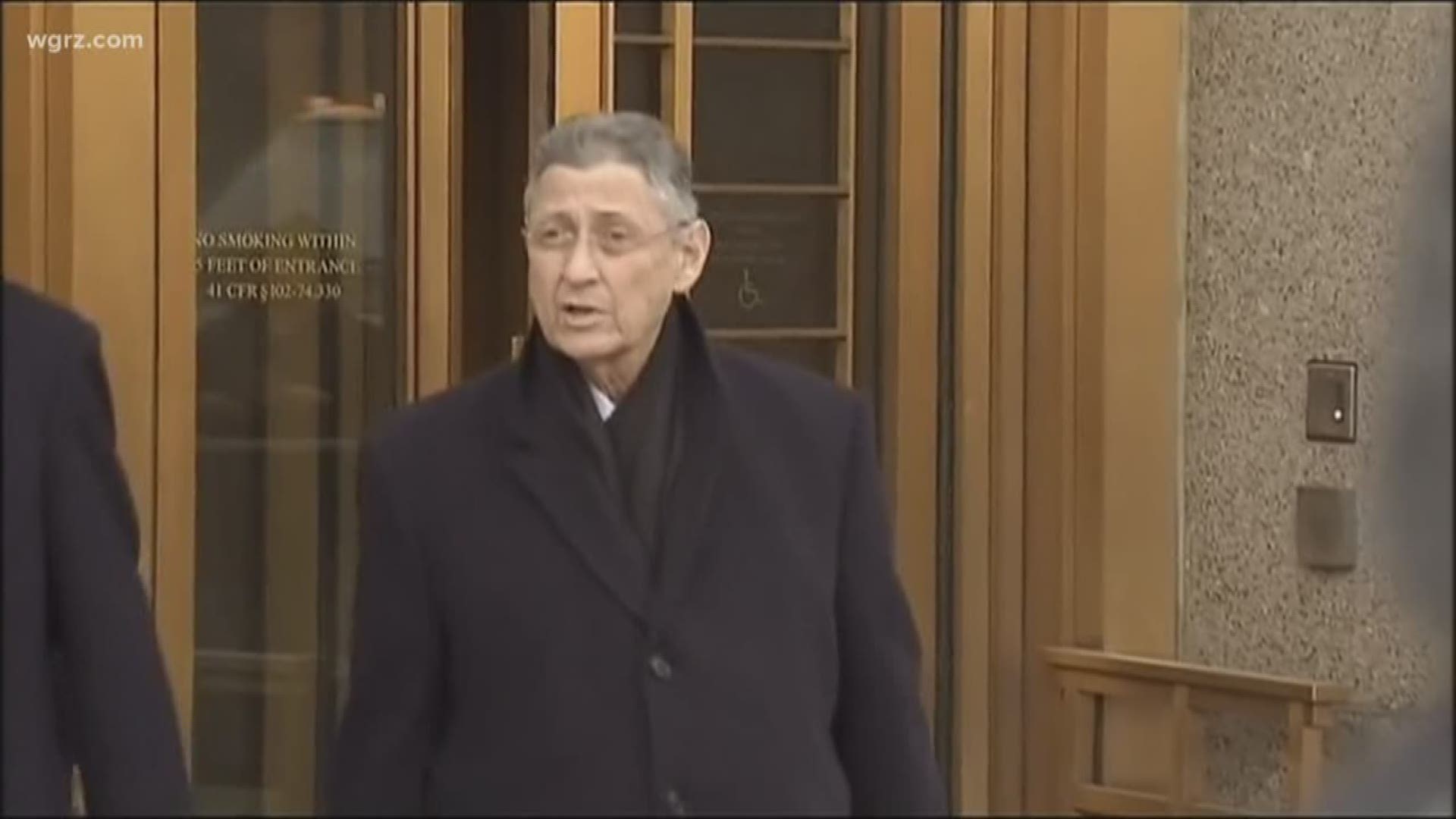 Federal prosecutors and the U.S. Probation Office are seeking a 10-year prison sentence for Silver, a one-time Democratic power broker who spent 20 years as one of the most influential people in state government.

In their pitch, Silver's attorneys suggested a lengthy prison term could be a "life sentence," noting the former lawmaker's health problems and advanced age.

Instead, they asked Caproni to implement a short prison sentence followed by probation and "rigorous community service" — including the proposed "help desk."

"(For) example, a help desk assisting New York citizens to navigate their way through the state bureaucracy to answer their questions and maximize their chances of receiving benefits to which they may be entitled," wrote Silver's attorneys, led by Michael Feldberg.

More: New York corruption scandals: Here's who has been convicted in 2018

Silver has twice been convicted of the kickback scheme, which saw him pocket referral fees from a pair of politically connected law firms.

He found clients to refer to the law firms by leaning on a Columbia University researcher and Glenwood Management, a major political donor and real-estate firm, who both had business before the state.

Silver's first conviction in 2015 and a 12-year sentence were overturned after the Supreme Court narrowed the corruption law Silver was convicted under. Prosecutors, however, were allowed to retry Silver under the narrowed definition.

More: Harassment: Albany has seen it all

In their own sentencing memo, prosecutors said they agree with the Probation Office's recommendation of a 10-year prison term for Silver.

"Silver is an example of why the public has lost faith in their elected officials," the Probation Office wrote. "He had the power and the influence to be the voice of those who couldn’t be heard, but instead, attempted to reap the benefits of this scheme."