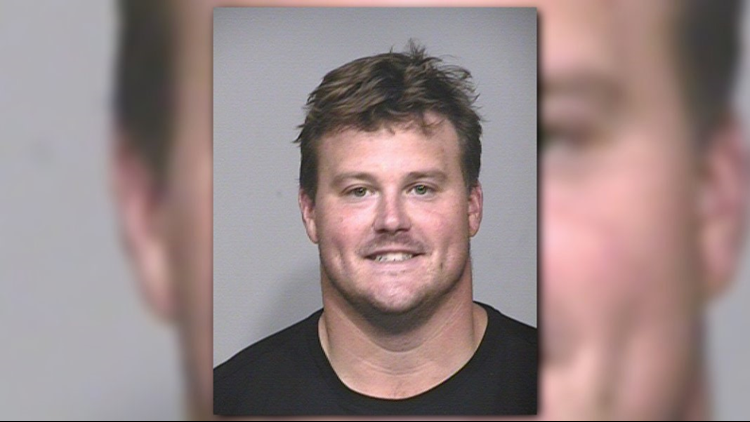 According to Scottsdale Police, officers responded to a disorderly conduct call at a funeral home Monday where Incognito was making funeral arrangements for his father.

Incognito reportedly damaged property inside the business and shouted at employees when he became upset with them. Police noted that "at several points during his contact with staff," Incognito said he had guns in his vehicle, and threatened to shoot them.

Incognito was charged with disorderly conduct.

The Bills released Incognito in May after he announced in April on Twitter that he was "done." He also spent time in a mental hospital this offseason after an incident at a Florida gym.