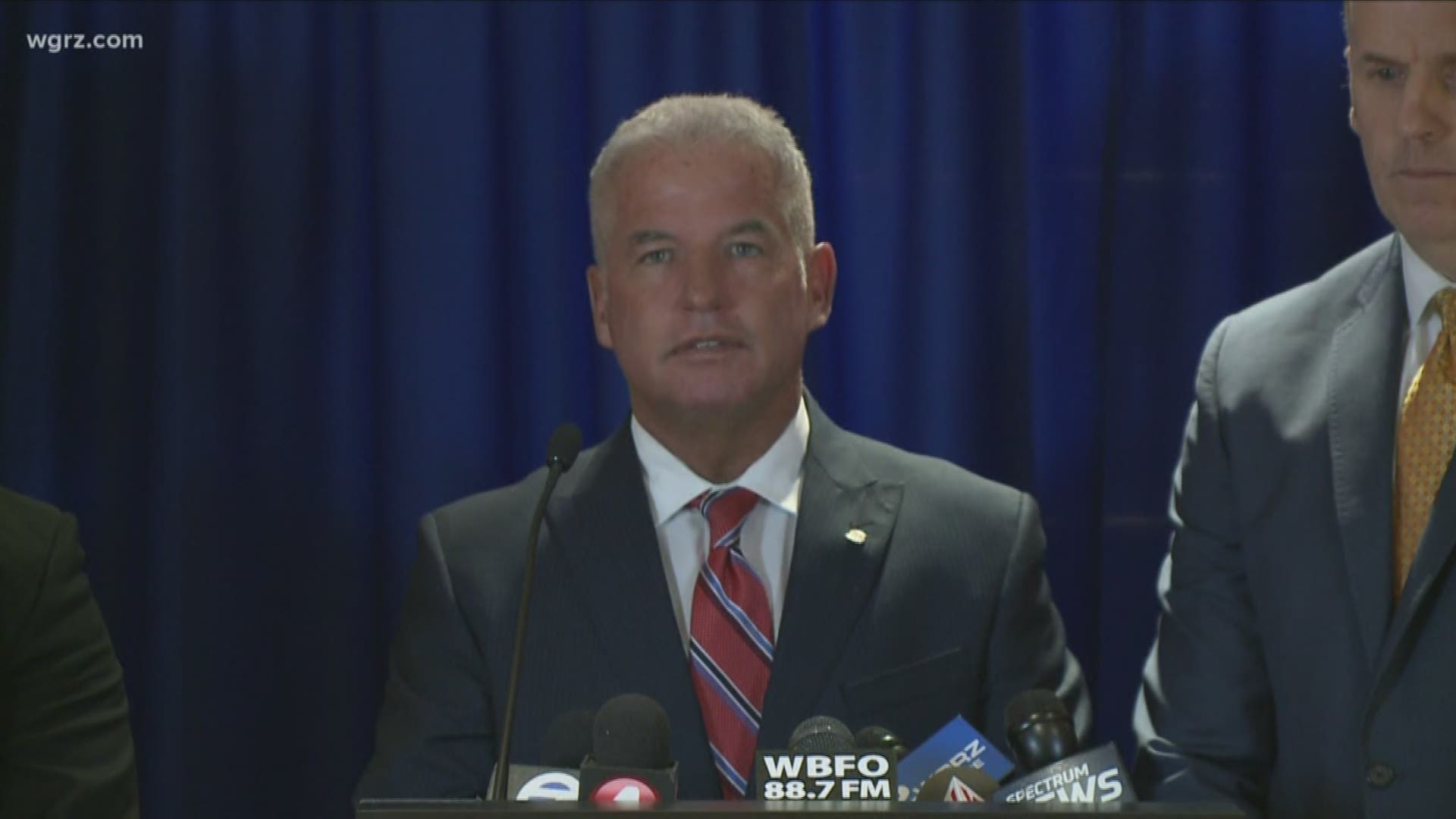 Defense attorney Paul Cambria tells 2 On Your Side he is representing Joseph Bongiovanni, 55, a retired DEA agent who has been indicted on bribery charges. He is is accused of using his position to shield his drug dealing friends.

The 11-count indictment against Bongiovanni states that the former DEA agent faces charges of conspiracy to defraud, conspiracy to distribute, graft, and altering a federal investigation. The indictment was filed October 31.

"Those friends or associates included individuals who the defendant believed we members of connected to or associated with Italian organized crime," said U.S. Attorney Jame Kennedy.

According to the indictment, Bongiovanni was paid the bribes in exchange for information that would protect and conceal illegal drug trafficking activities of his friends, associates and co-conspirators.

Investigators allege Bongiovanni used his position in the DEA to access databases and information, meetings with other law enforcement officers to assist and advise drug traffickers in avoiding law enforcement.

"He chose his own path and chartered his own course of deception and betrayal," said Homeland Security Investigations Special Agent in Charge Kevin Kelly.

They say Bongiovanni would feign investigating cases so that information about his co-conspirators would be funneled towards him.  They allege Bongiovanni closed DEA files related to drug traffickers under his paid protection, but continued to represent to others in law enforcement that he had an active investigation going on.

Bongiovanni's defense attorney, Paul Cambria warns that there is no proof in this case, at this point.

"Relying on people who may not be reliable to substantiate these charges we'll see that's what the trial is for he emphatically denies any wrongdoing," Cambria said.

Bongiovanni began his law enforcement career with the Erie County Sheriff's Office in 1995 and joined the DEA in 1998.  He retired in February 2019.

He was arraigned in U.S. District Court in Buffalo Tuesday afternoon. You can read the full indictment here: