"We want a jury that is not prejudiced or biased in any shape, form, or fashion by anything they may have read or heard." 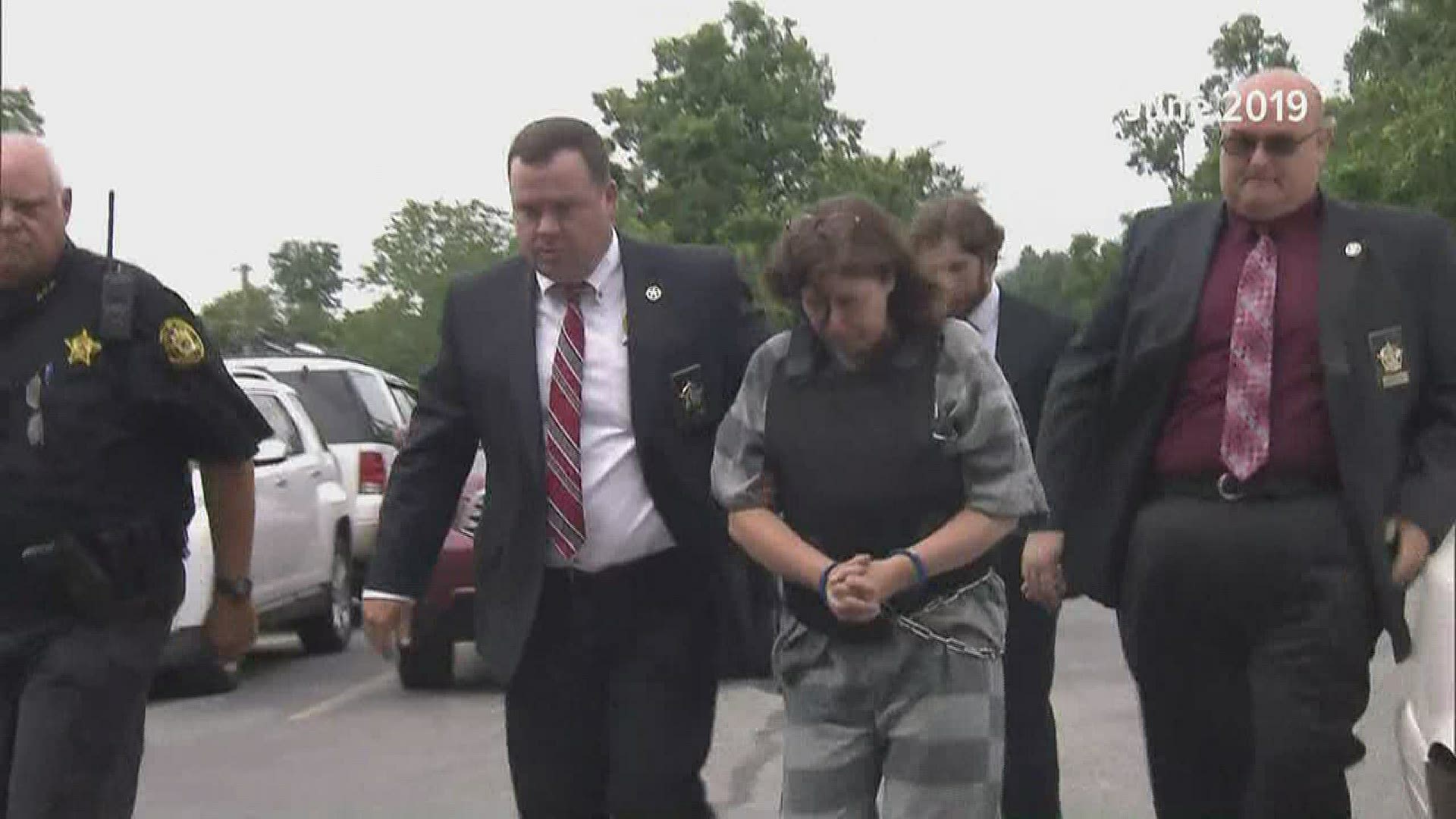 O'Donnell faces the death penalty in the case that has drawn national attention to the small town of Pocahontas on the banks of the White River in northern Arkansas.

Friday's hearing dealt with several legal motions brought by defense lawyers, Lee Short and Katherine Streett, both veteran public defenders with experience in death penalty cases. Some of the motions to Judge John Fogleman were legal longshots arguing against the constitutionality of capital punishment and charges. Others tried to find ways to adequately prepare for trial in the middle of a pandemic.

Still, more motions dealt with a gag order put in place by the previous judge in the case. Because of that, few details have been made public beyond that Collins was found by family in her driveway of apparent stab wounds. O'Donnell became a suspect when she was seen dismantling security cameras.

Beyond that, the latest special prosecutor, Robert Dittrich, can only say there's a lot of evidence to work with.

"There's a mountain of evidence," he said, as he left the court house. "The State police did a very, very thorough job putting this together. So we've got to kind of narrow it down to get ready to present it to a jury."

One motion granted by Judge Fogleman Friday clears the way for dozens of pieces of evidence to be unsealed soon as well, but details about the motive are still very vague. Dittrich has only hinted in court documents that this is about money.

"The gag order says I'm not to say anything that might be reported in the press that would cause the public to become aware or interested," said Dittrich Friday.

O'Donnell's attorneys won the right to visit with O'Donnell on Saturdays in a private space at the detention center where she's being housed. The state will pick up the cost of having a deputy on-hand on a weekend. They also convinced the judge to allow a doctor visit her in jail to follow up on a medical issue they said was beyond the physician assistant who has seen her so far.

But Judge Fogleman didn't venture out on any political or legal limbs when it came to Short and Streett's constitutional motions.

Next up will be an evidentiary hearing August 6-7 where more details may emerge as O'Donnell seeks to have some items suppressed.

All in the name of maintaining a pure jury pool despite the notoriety of the case.

"We want a jury that is not prejudiced or biased in any shape, form, or fashion by anything they may have read or heard," said Dittrich.

Streett and Short had no comment as they left the court house. Collins' son, Butch Smith, said the family continues to hold up as well as can be expected.

The trial remains on schedule for mid October.