Buffalo Fire officials tell 2 On Your Side someone threw a flaming object through a back window at the historical building. 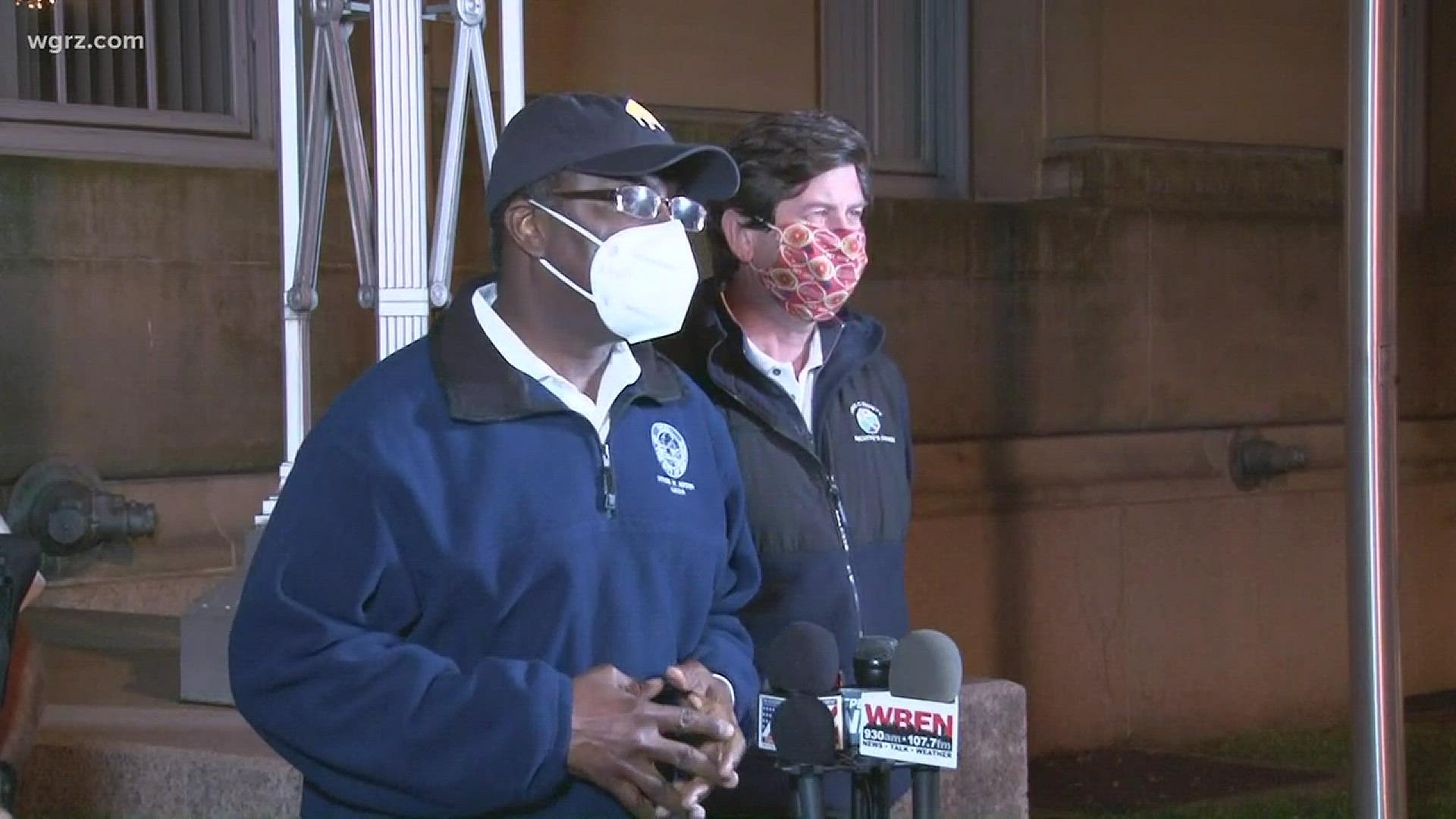 BUFFALO, N.Y. — Buffalo Fire crews were called to City Hall to put out a small fire during a protest downtown.

Buffalo Fire officials tell 2 On Your Side someone threw a flaming object through a back window at the historical building. Lights from the fire alarms could be seen flashing throughout the building.

The fire was put out quickly. Officials say vandals also smashed windows and doors at City Hall and painted graffiti.

Buffalo Mayor Byron Brown said they will find suspect who tried to set City Hall on fire and says, 'We have you on camera idiot!'

At 1 a.m. on Sunday, Erie County Executive Mark Poloncarz posted on Twitter that there was damage at the Erie County Family Court Building. Poloncarz says New York State court officers were in the building and kept them from further entry.

Vandals also damaged an optical business on Delaware Avenue.  At least one person could be seen jumping through the window and appears to take something from the business.  The incident was caught on video. 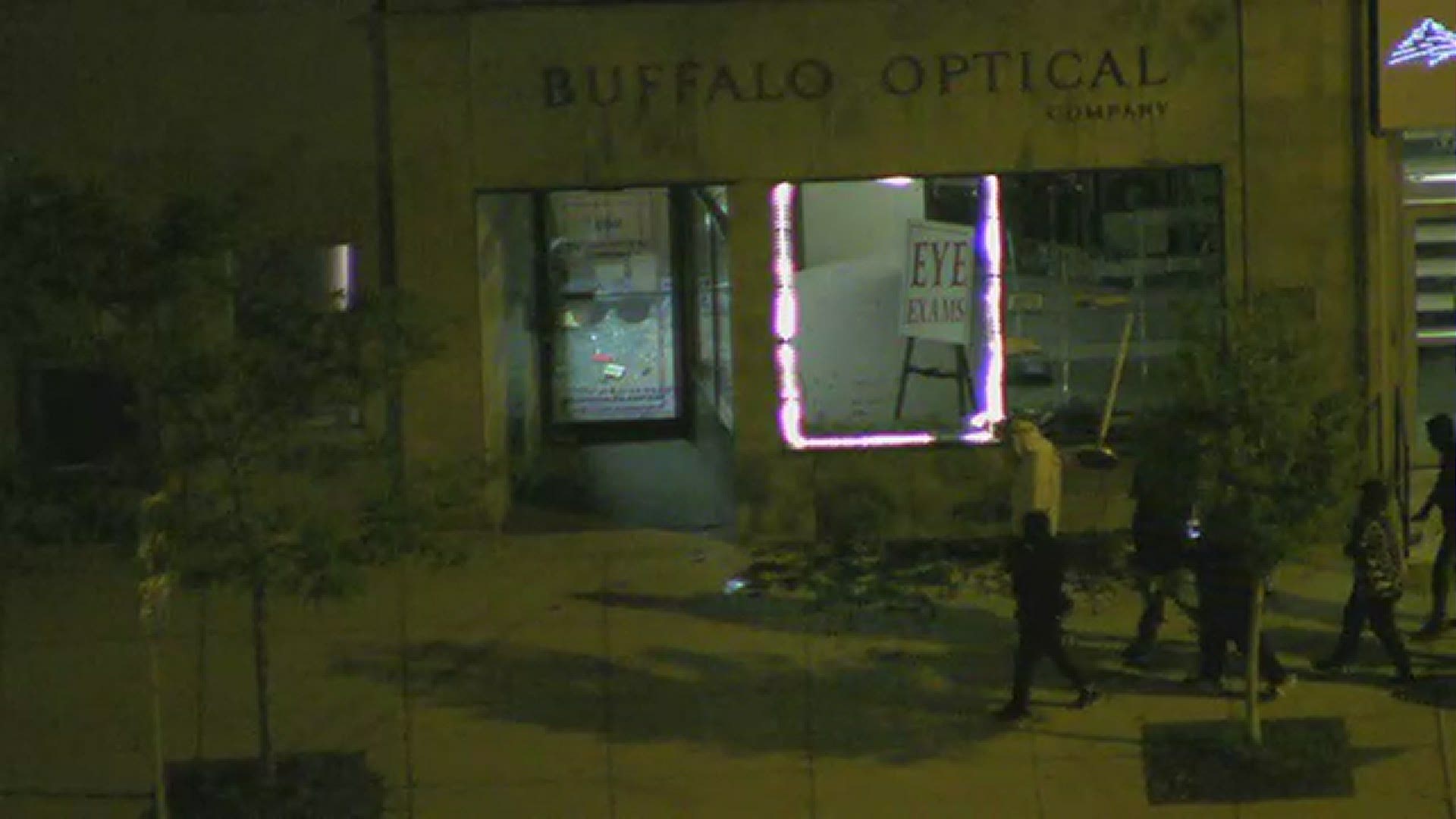 Credit: WGRZ
Police officers working to secure a Delaware Avenue business that had its windows smashed.

Vandals also smashed the windows of several businesses on Delaware and Elmwood Avenues. The 7-Eleven at Elmwood Avenue and Summer Streets was also ransacked, according to 2 On Your Side reporter Ron Plants. Buffalo Police Captain Jeff Rinaldo says vandals also caused damage on Main, Niagara and Grant Streets. So far, seven people have been arrested. 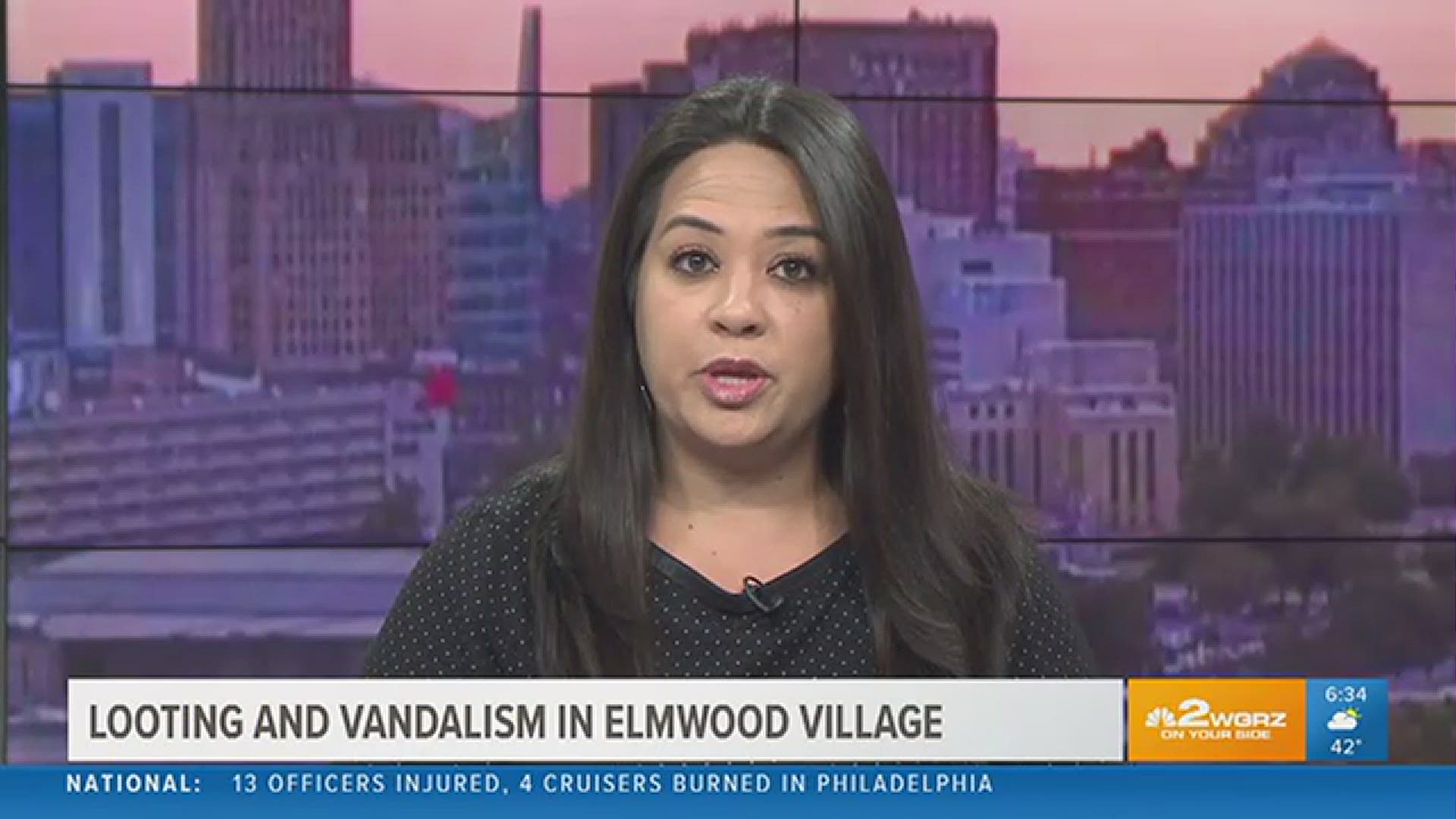 from a business at the University Plaza in Amherst.

You can watch our full coverage of the protests below. 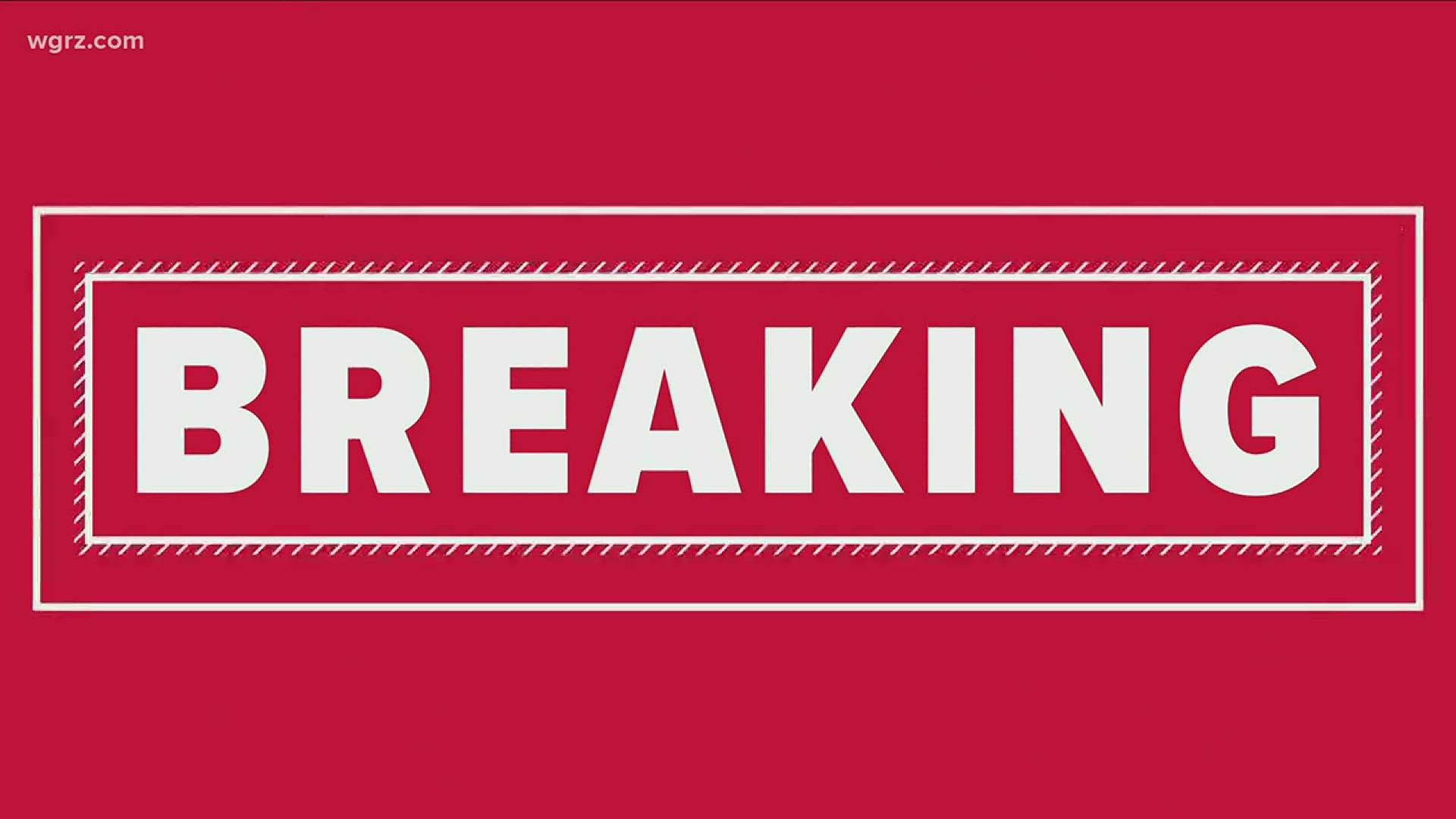 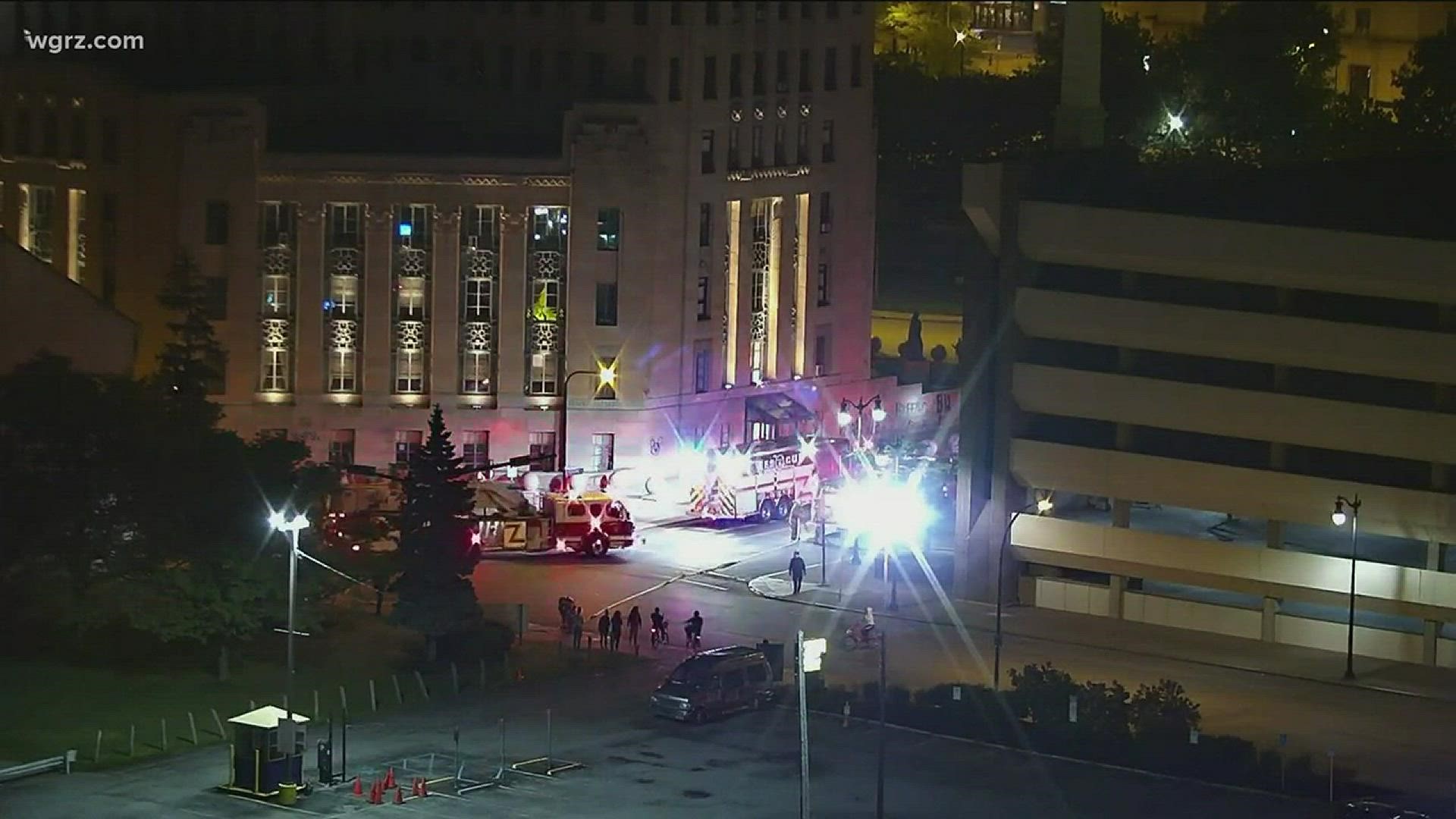 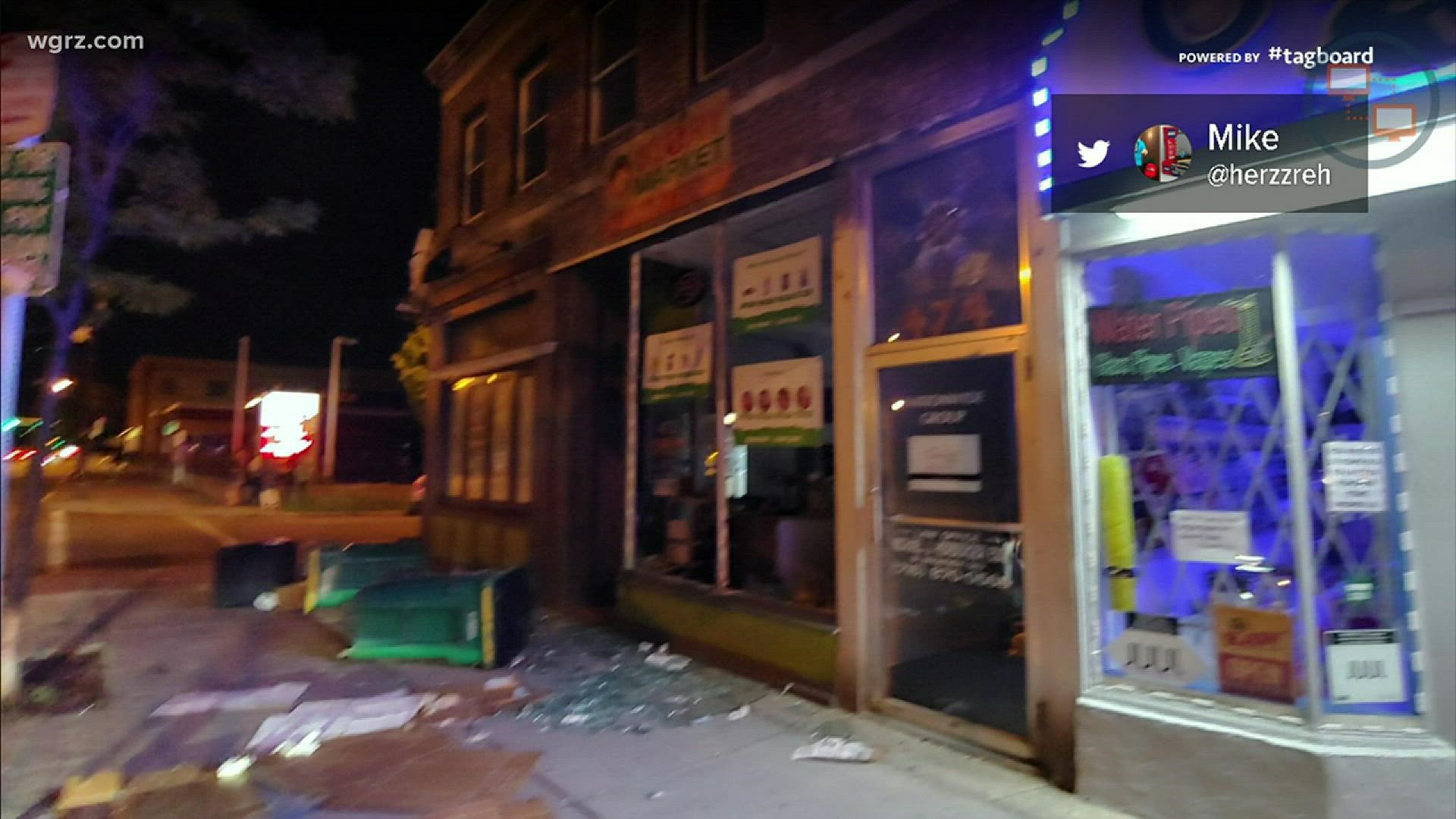 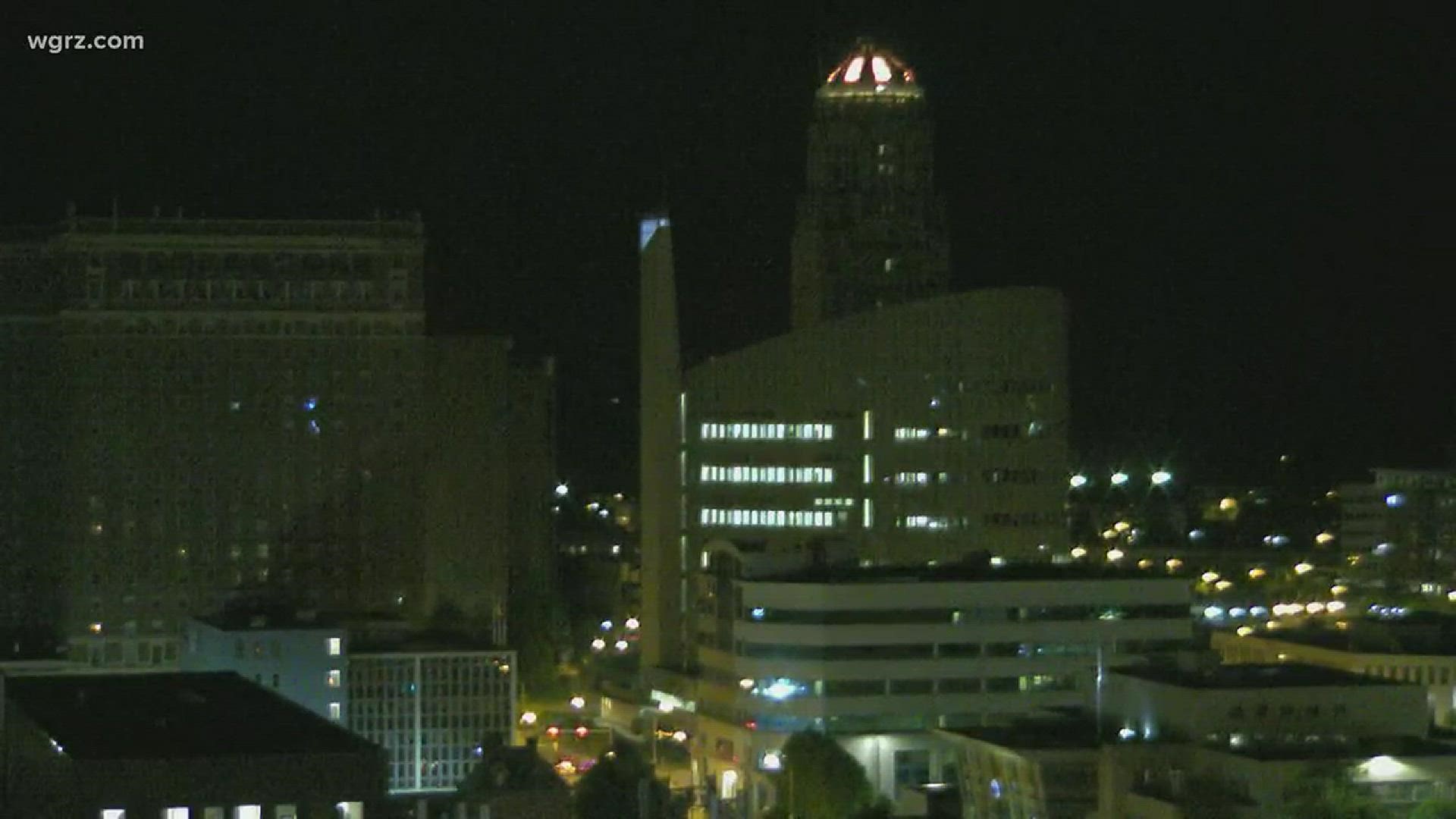 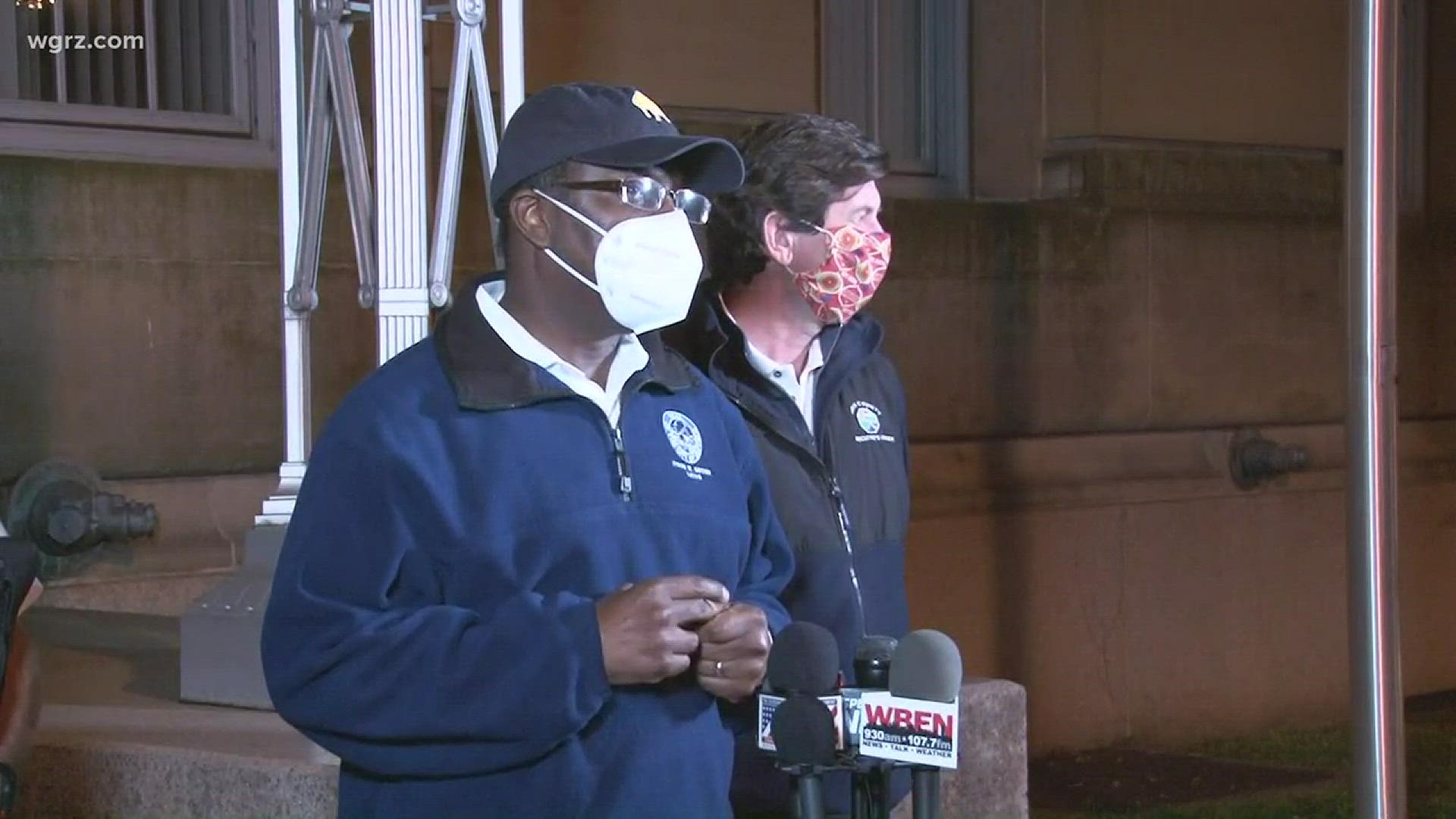 RELATED: Violent protests over police killings rage on in dozens of US cities