Police: Man shot on West Side in Buffalo, taken to ECMC

Buffalo Police say the shooting happened shortly after 5 p.m. Saturday. The 23-year-old Buffalo man has been treated and released. 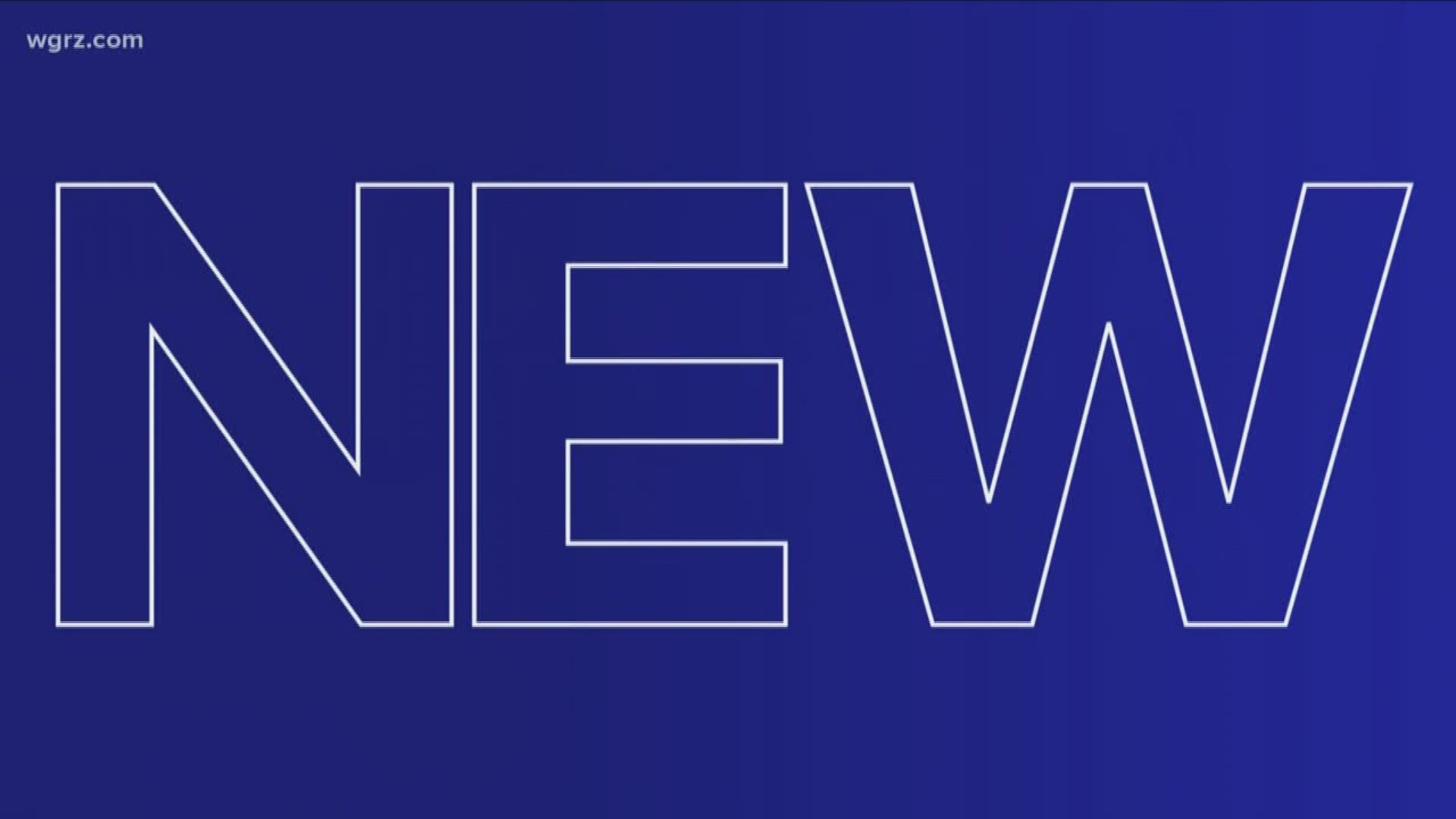 BUFFALO, N.Y. — A 23-year-old Buffalo man was shot Saturday night near Herkimer Street and West Delavan, on the city's West Side.

Buffalo Police say the shooting happened shortly after 5 p.m. The man was taken to Erie County Medical Center, where he was treated and released.

RELATED: Two-alarm fire breaks out on East Side Saturday morning