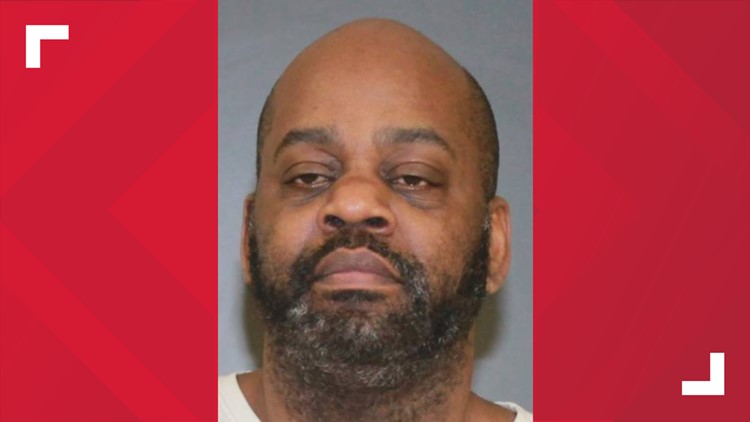 Police find 1.5 kilos of cocaine during raid of Buffalo home

BUFFALO, N.Y. — The Erie County Sheriff's Office says they have seized more than a kilo of cocaine from a Buffalo home during a raid.

Deputies stopped a vehicle driven by Anthony Neasman, 44, of Buffalo on February 18.  During a search of his vehicle, deputies found 1/4 oz of crack and 1/4 oz of cocaine.

Deputies found nearly 1.5 kilos of cocaine, drug paraphernalia, six loaded handguns, ammunition, an unknown amount of counterfeit bills, and more than $40,000.00 U.S. currency during a search at the home.

One of the handguns recovered was reported stolen from Cheektowaga and used during a felony. Two other guns had their serial numbers filed off.

Following this arrest, police raided an undisclosed location in the City of Buffalo and recovered an additional $250,000, three handguns, a rife and a large quanity of fentanyl and marijuana.

Before this most recent arrest, Neasman was on bail for an arrest in Buffalo on December 9.

He is currently being held in the Erie County Holding Center pending his arraignment.