'Violent criminals are not being released as a result of bail reform,' the New York State assembly majority leader said Friday. 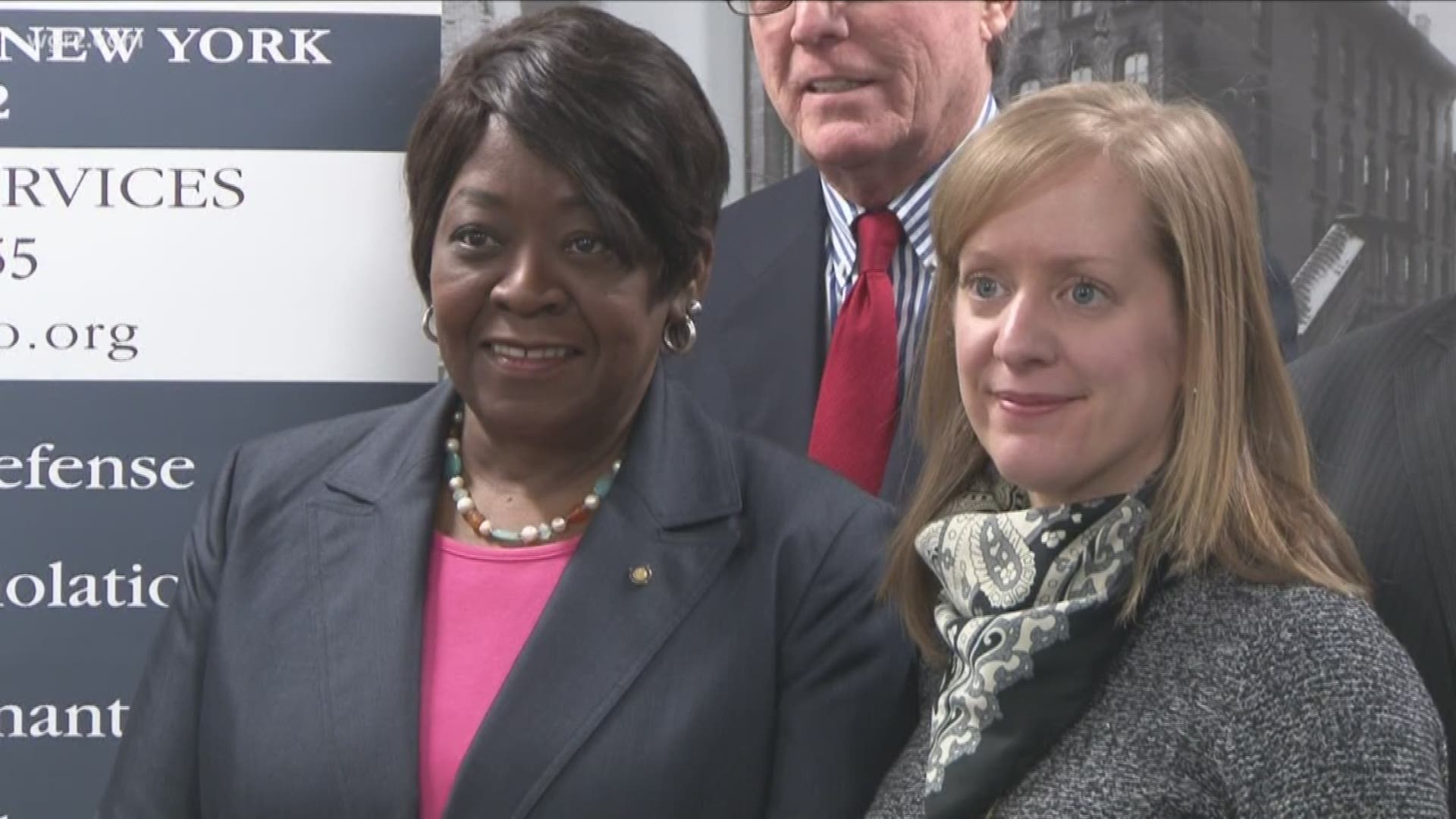 She addressed the media with a strong statement that she repeated twice: "Violent criminals are not being released as a result of bail reform."

The new bail reform law has been criticized by a mix of voices, including members of the GOP, victims advocates, district attorneys, and even town supervisors.

Many of their concerns have to do with the lengthy list of crimes included in the new law.

2 On Your Side asked Peoples-Stokes for her response to the criticism that the list should be re-looked at.

She said in part, "This decision was made from legal minds.This wasn't a call of mine as a legislator. It was a call of people who understand the law and its ramifications. I don't think that they made any mistakes. With any law, there's always an opportunity to amend or tweak or add value to but we can't say that ... it hasn't even been 30 days." 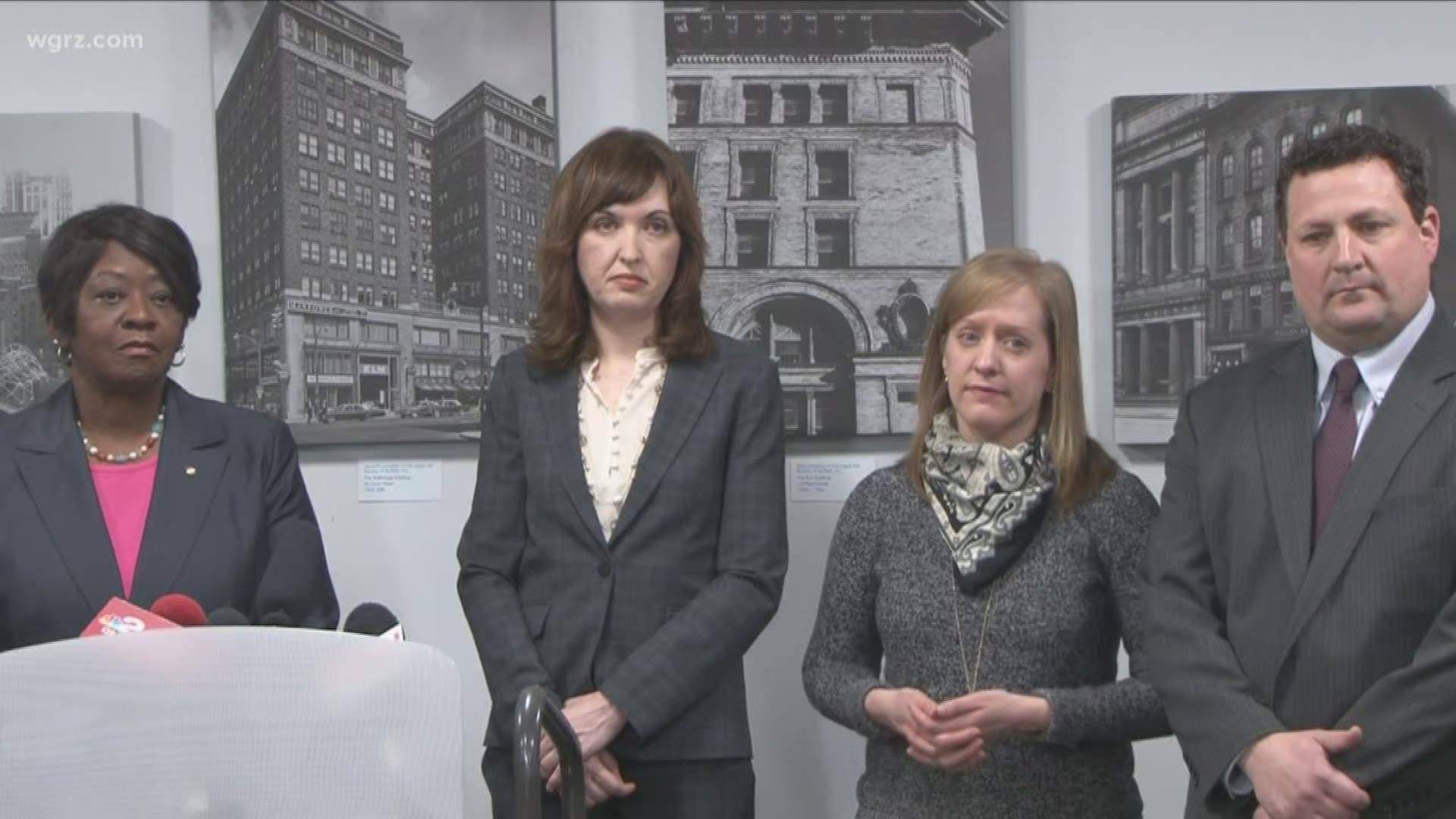 However, Republicans in the State Senate and Assembly are already calling for dramatic changes to the law.

Those in favor of the reform believe roll backs would be a major step backwards.

"'I can tell you story after story that I'm aware of throughout the state of New York where individuals languished in jail, spent time there, more than they would've had they just plead guilty and were sentenced," said Terry Connors, a longtime trial lawyer. He added, "This legislation is so overdo that I'm embarrassed that our system of justice didn't have it before."

Supporters of the new bail reform law stressed the reason for bail in the first place: to ensure someone appears in court.

They said the old system punished the poor while favoring those with more resources.

"This measure is absolutely needed, and it's a long time coming. The way that we had to fight to get it might be the way we have to fight to keep it," said Karima Amin, the founder of Prisoners Are People Too, Inc.

Moving forward, Peoples-Stokes said she is prepared to fight roll backs of the reform at least within the first year. 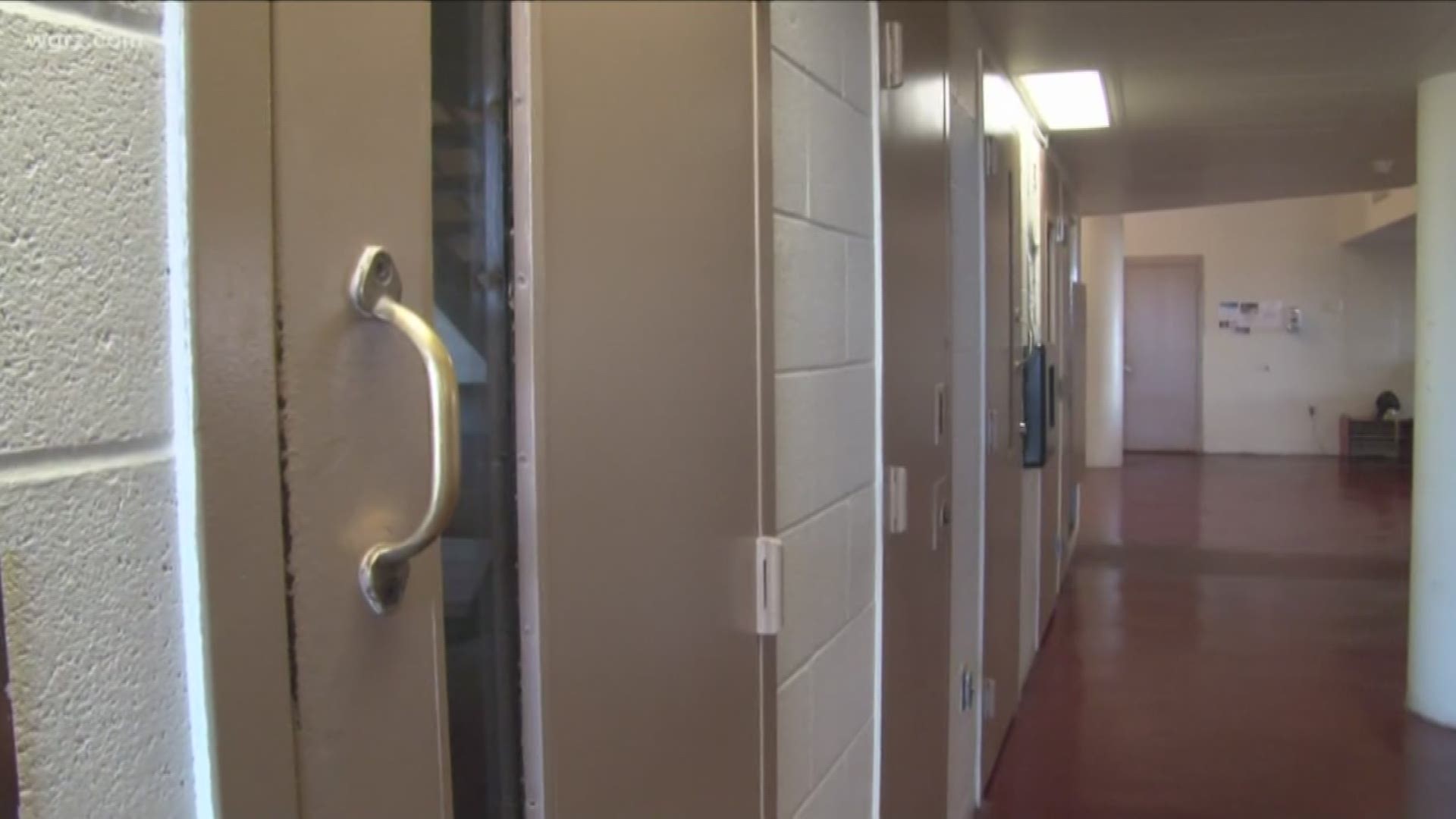