Swastikas, the N-word, KKK and profanity against Black Lives Matter were spray-painted all over the car.
Author: WGRZ Staff
Published: 11:34 AM EST November 10, 2020

BUFFALO, N.Y. — The owner of a BMW that was spray-painted with racist and homophobic graffiti in October is now facing insurance fraud charges.

Swastikas, the N-word, KKK and profanity against Black Lives Matter were spray-painted all over the car, a BMW X5. The police report also stated that sugar was poured into the gas tank.

The incident happened on Saranac Avenue in North Buffalo.

Eutsey has been charged with:

There was also a message of support for President Donald Trump that was also spray-painted on the car, 2 On Your Side reached out to the Erie County GOP for a response when the incident occurred.

Eutsey is scheduled to return on Monday, January 11, 2021 for a felony hearing. He was released on his own recognizance.

If convicted on all charges, Eutsey faces up to 7 years in prison.

Eutsey is  also facing additional felony charges in a separate incident. It is alleged that on October 24, at 9:00 p.m., Buffalo Police officers saw Eutsey leave a vehicle unattended with the engine running outside of a home on Erskine Avenue.

Eutsey returned and drove the vehicle on Erskine Avenue toward Suffolk Street when he was stopped by Buffalo Police.  Officers allegedly found he was driving without a license and had two loaded, illegal firearms on his person, according to investigators.

He was arraigned before Buffalo City Court Judge Amy C. Martoche on two counts of Criminal Possession of a Weapon in the Second Degree, Class “C” violent felonies. He was also charged with vehicle and traffic law violations for driving without a license and leaving a motor vehicle unattended.

Judge Martoche set bail at $20,000 cash or bond, or $10,000 partially secured bond. The defendant posted bail and has been released. He is scheduled to return on Monday, January 4, 2021 for a felony hearing. 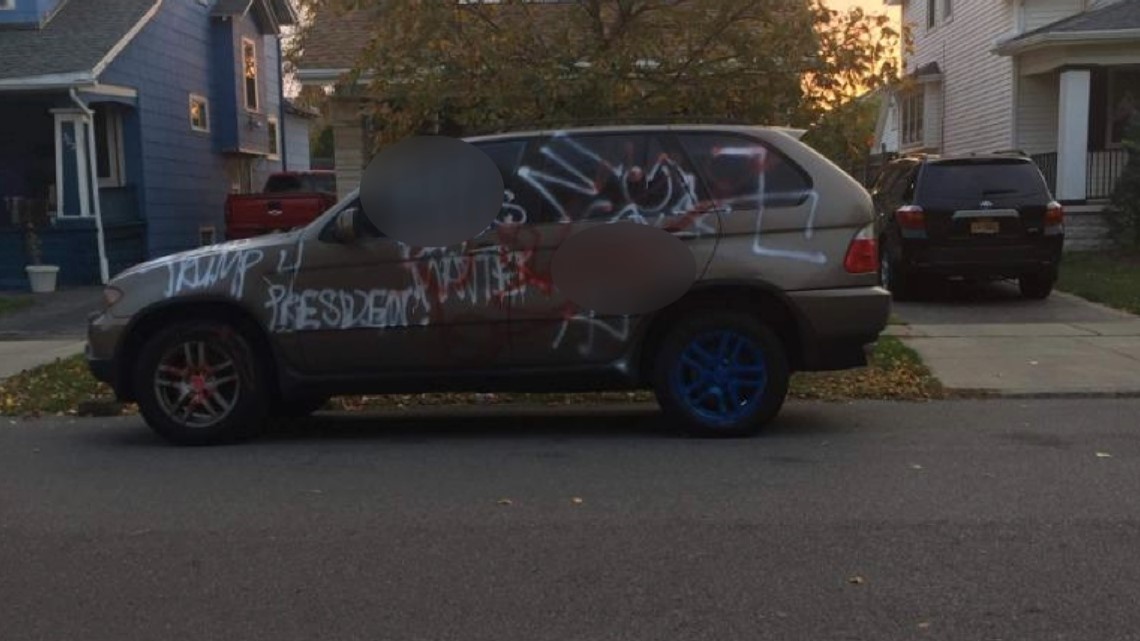 NYPD officer fighting for his life