At this time in 2019, officers arrested 10 people for DWI. This year they have already arrested 17. 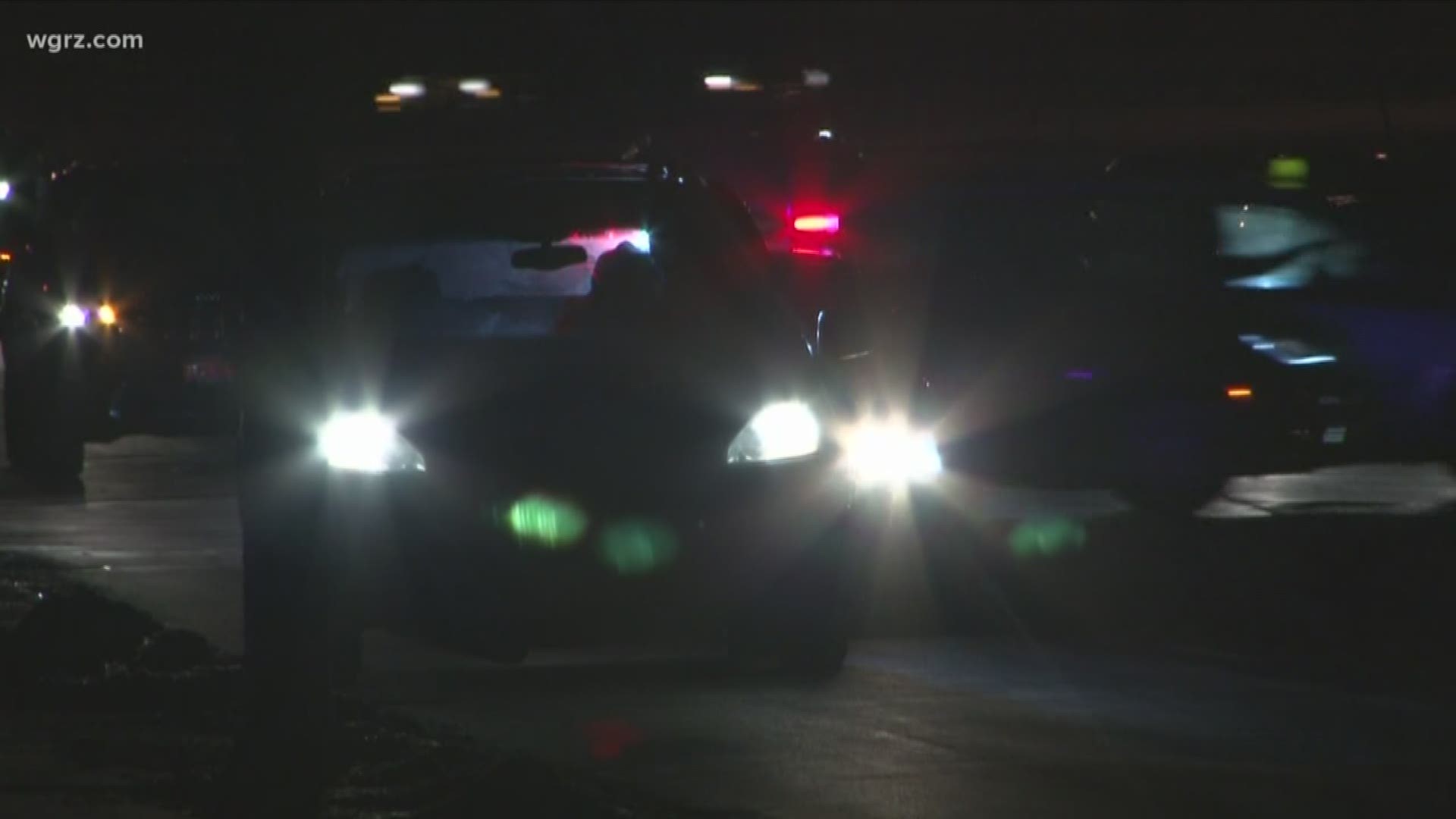 ORCHARD PARK, N.Y. — The Orchard Park Police Department is seeing an increase in the number of Driving While Intoxicated arrests.

At this time in 2019, officers arrested 10 people for DWI. This year they already arrested 17.

"In 2018, we had 68 DWI arrests here in the town and the village. In 2019, we saw that number jump up to 82, so a significant increase," Orchard Park Police Captain Patrick Fitzgerald said.

While arrest numbers are on the rise, so is the average blood-alcohol content (BAC) of the drivers pulled over.

"Also concerning is the average BAC that we're seeing in 2020 for those who agree to take a breath test. Right now our average BAC is 0.17, which is twice the legal limit here in New York State," Fitzgerald said.

Orchard Park officers on Wednesday arrested a woman driving with a BAC of 0.33, which is four times the legal limit.

But is this something we are seeing everywhere in Erie County? 2 On Your Side asked Erie County District Attorney John Flynn.

"Our overall DWI numbers are down countywide the last couple years, and I know for sure our felony DWIs are definitely down, they are down significantly," he said.

Fitzgerald said it's concerning that numbers are on the rise. He said there could be many reasons. It could be more vigilant traffic operations or even mild weather.

The Orchard Park Police Department is urging drivers to have a designated driver and a plan before going out to get home safe.