Orchard Park man wanted by police in Kentucky is arrested

ECSO says Jack Davies, 21, surrendered to police Wednesday after the Sheriff's Office began searching for him and eventually contacted his attorney. 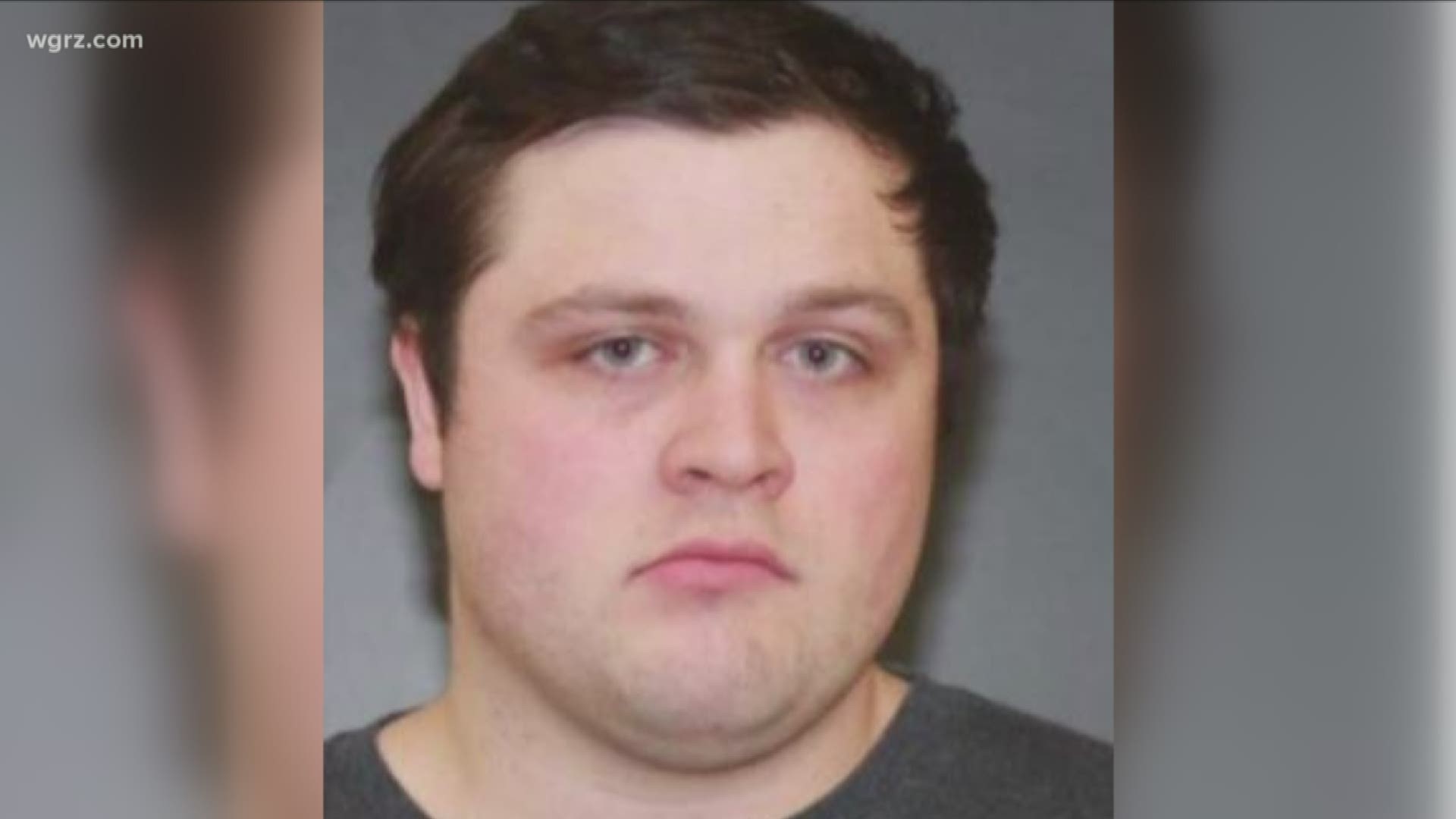 BUFFALO, N.Y. — An Orchard Park man wanted by police in Kentucky has been arrested.

A warrant was issued in Kentucky for Davies related to a "use of a minor in a sex performance" charge.

Davies was taken to the Erie County Holding Center, pending his extradition to Campbell County, Kentucky.