During his years at Shadle Park High School, Jakobe Ford became the all-time record holder in all three jump events, Hoopfest wrote in a Facebook post. 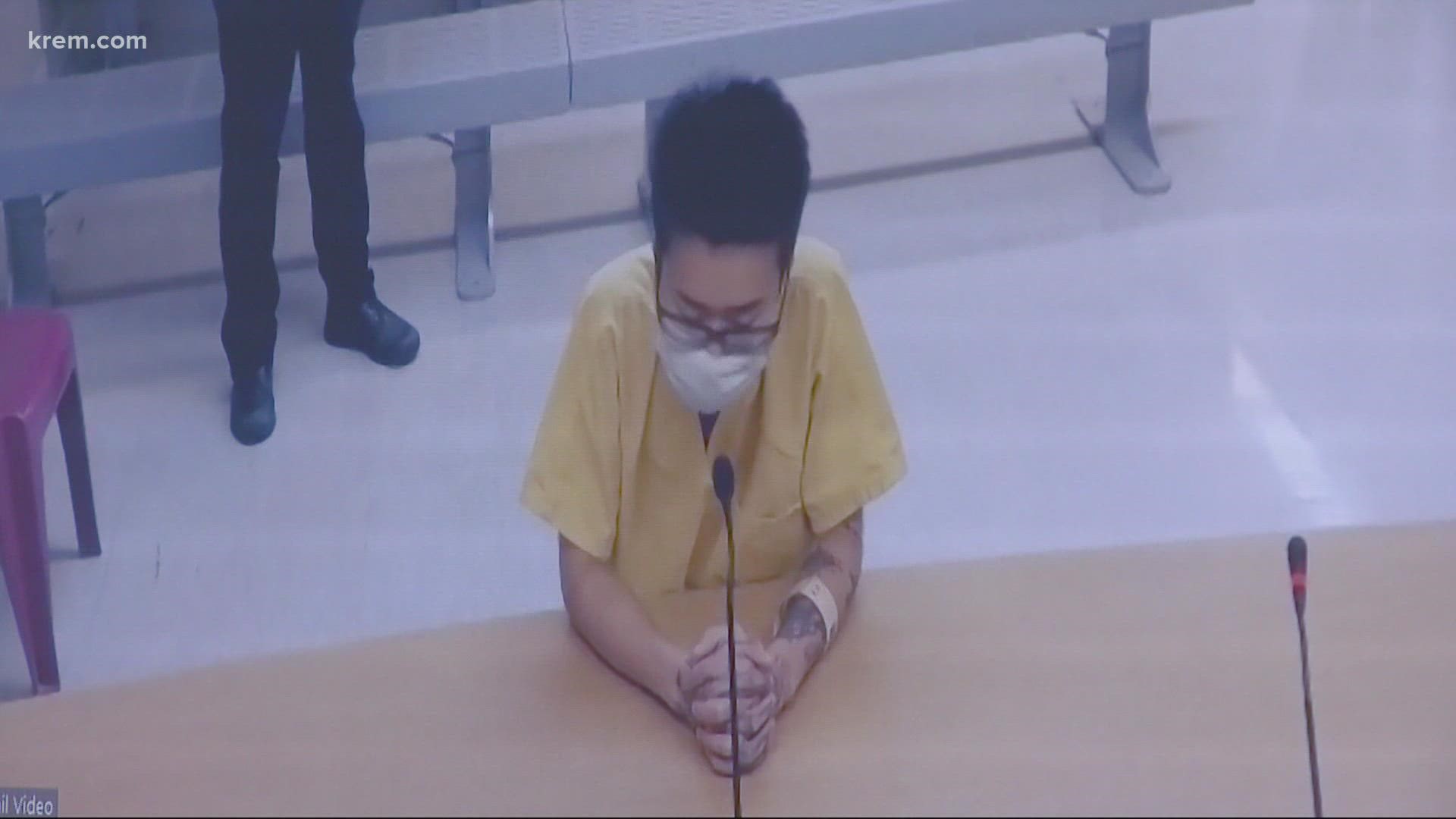 SPOKANE, Wash. — One man is dead after a shooting late Saturday night in the area of Washington Street and Sprague Avenue in downtown Spokane, police said.

Spokane police said shots were fired in the 400 block of W. Sprague Avenue at about 11:30 p.m. This is near Monterey Cafe and Lucky's Pub. Despite the help of first responders, a man identified by family as 22-year-old Jakobe Ford died at the scene of the shooting. Spokane police officers chased after the suspect and caught him a short time later.

The suspect has been identified as 25-year-old Michael H Le. He was booked into the Spokane County Jail for second-degree murder, Spokane police said. During a court appearance Monday, Le's bail was set at $1 million.

"If he doesn't have anything, he would give you the shirt on his back. That's just the kind of person he was — very caring," Ford's sister, Sequoia Chatterley, said.

"He just signed to go pro in track. He was extremely gifted and talented. He was funny, loving and looked out for his family," Chatterley read in a statement from Jakobe's other sister, Tasha.

Tasha's statement mentioned that Jakobe, Sequoia and her used to be called "The Three Muskateers."

Ford has been described as an exceptional athlete. In a post on Facebook, Hoopfest remembered Ford for his "amazing athletic ability" and wrote that he was "special."

"During his years at Shadle Park High School, Ford became the all-time record holder in all three jump events. His name remains atop their Jump Hall of Fame," the Hoopfest Facebook post reads.

"USATF Hershey Junior Olympics triple gold medalist, Ford was named USATF youth athlete of the year in 2017. He became the first athlete since 1967 to win the jumps triple crown and had recently signed with Trident Sports Management as a professional track athlete to compete internationally," the post continues.

Jakobe also had a 2-year-old son who was about to turn three in a couple of weeks, his family said.

Shooting victim and suspect knew each other, court records say

In court documents filed Monday, witnesses who went out with Ford that night said they saw Le walk into Lucky's Bar and confront Ford. The witness told police the two men have had problems in the past and Ford was dating the mother of Le's child, court documents say.

The witness reported seeing Le acting like he was taking pictures of Ford. A short time later, the witness said Ford's girlfriend started calling her because she was upset with Ford, documents say.

Court documents say Le left the bar but continued to act like he was taking pictures or video of Ford on his phone. Ford also left the bar with his group of friends. Then, documents say Ford and Le were seen acting like they were going to fight. Le was seen turning away from Ford slightly then turning around and firing four shots, documents say. Le then fled the scene, court records say.

One of Ford's friends gave him CPR until police arrived, documents say. An officer working bar patrol detail in the area saw the shooting was able to catch up with Le and detain him. Court documents say the officer later walked through the area where Le ran and found a firearm in a parking lot. Detectives confirmed the gun matched the caliber of cartridge casings at the scene, according to court records.

SPD is asking those who witnessed the shooting, and who have not spoken with investigators, to please call Crime Check at 509-456-2233. 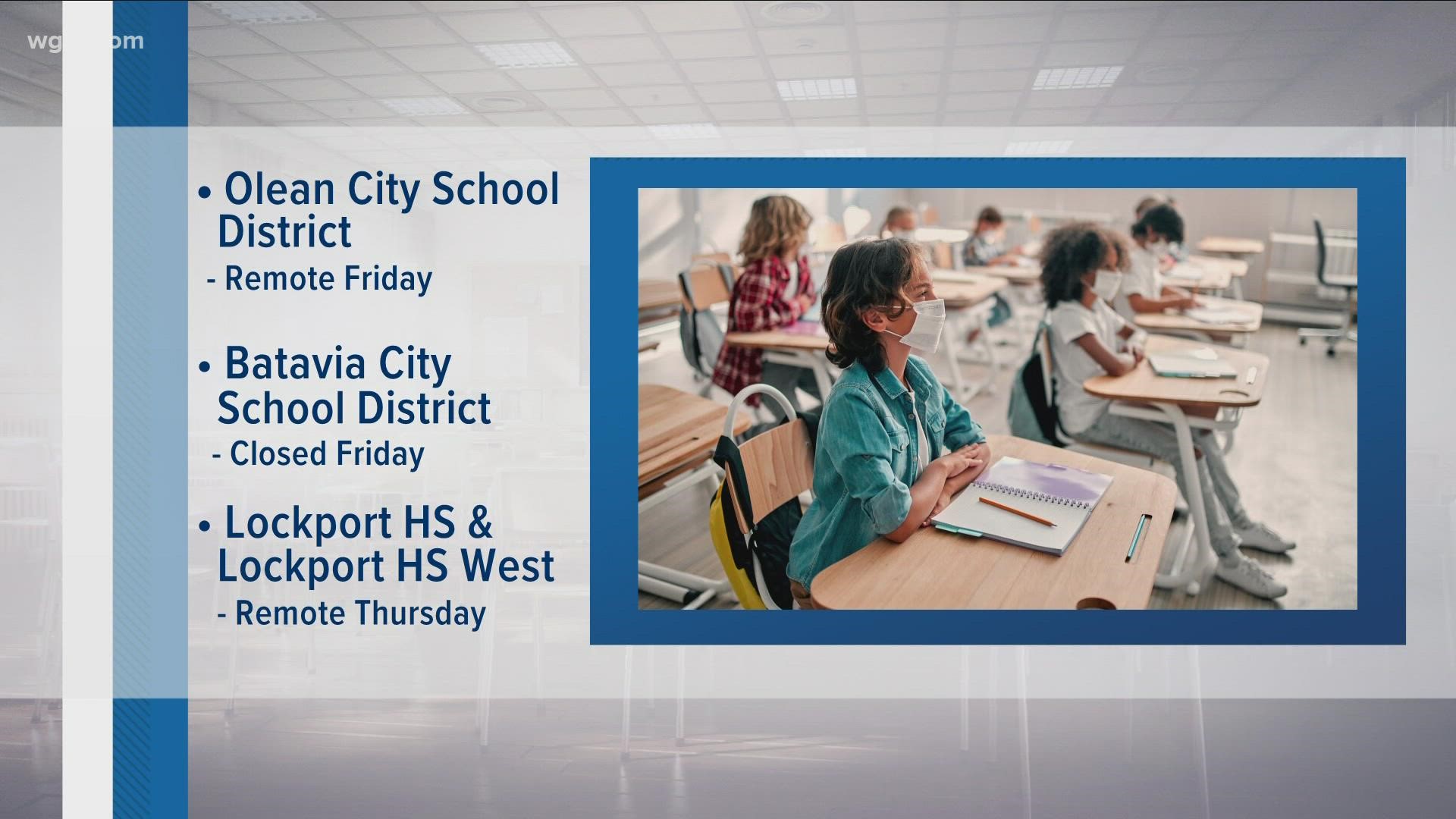