Flossie Wilbur, of Angelica, disappeared more than 30 years ago. 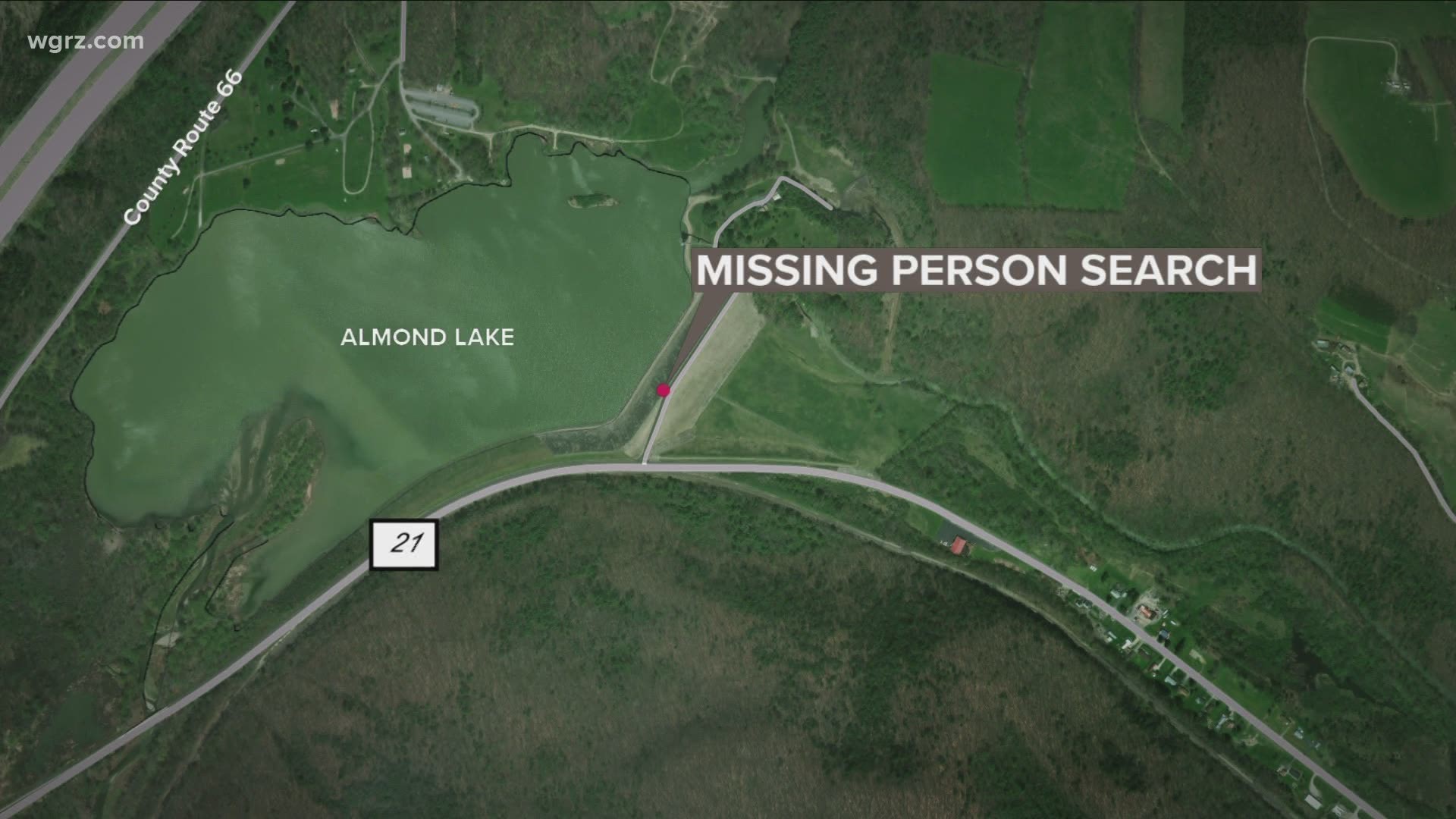 Flossie Wilbur, of Angelica, disappeared more than 30 years ago.

Investigators say the case is still under investigation and has not been solved.

An article in the Wellsville Daily Reporter says state troopers were searching near the Almond Dam on Route 21 following a lead in the case.  However, State Police did not confirm that information in their press release.

No other details are being released at this time.

RELATED: Unsolved: No one charged in $90,000 Amherst Best Buy theft