Police say the 28-year-old mother left an infant next to an ice machine at Seneca Niagara Casino Hotel last month. 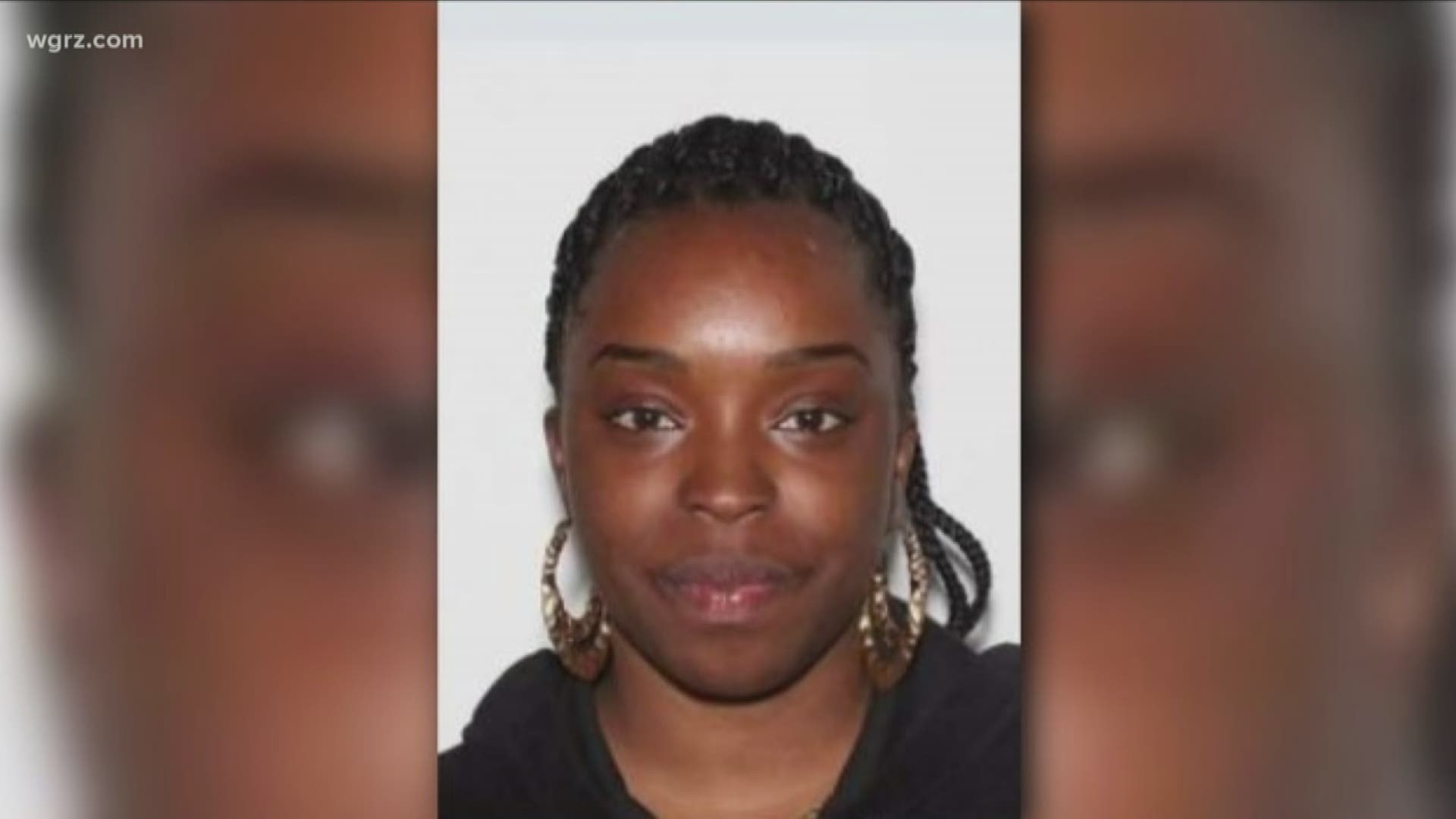 Police, along with the U.S. Marshals Task Force, arrested Sherone Littleton, 28, Tuesday morning at an address on Floss Avenue in Buffalo. The alleged incident happened on January 31 at the Seneca Niagara Casino Hotel.

Littleton was arraigned and released from Niagara Falls City Court on charges of reckless endangerment, abandonment of a child and endangering the welfare of a child.

She is due back in court next month. 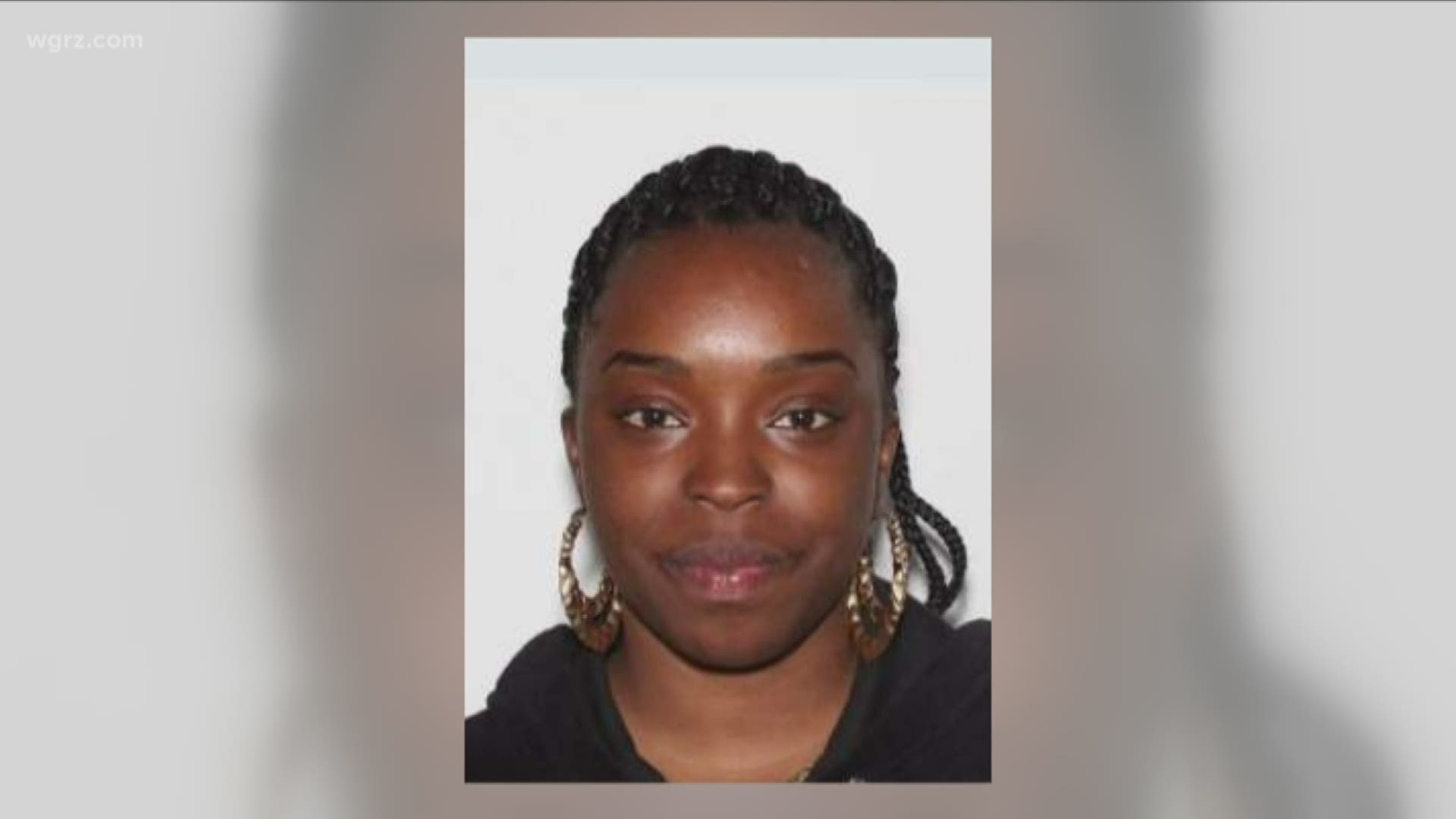