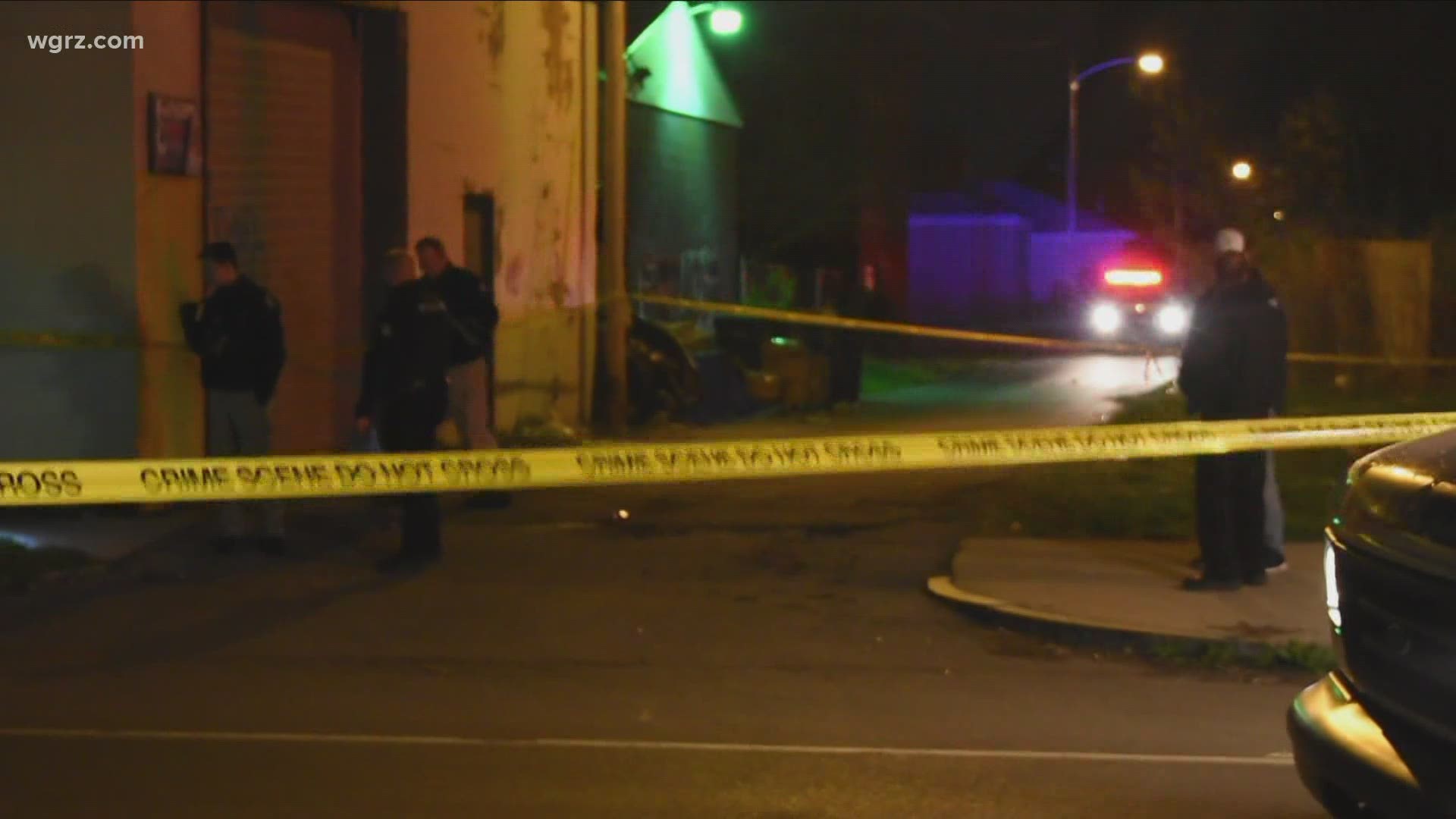 Police were called to the 1800 block of Ferry Avenue, between 18th Street and 19th Street, around 2 a.m. for a report of shots fired. Upon arrival, officers located a 31-year-old Niagara Falls man who had been shot in the chest.

The man was taken to Niagara Falls Memorial Medical Center and was later transferred to Erie County Medical Center. His condition is unknown at this time.

Anyone with information about this incident is asked to call Niagara Falls Police Department detectives at (716) 286-4553.