Police say the pair is responsible for six violent crimes over a span of three days. 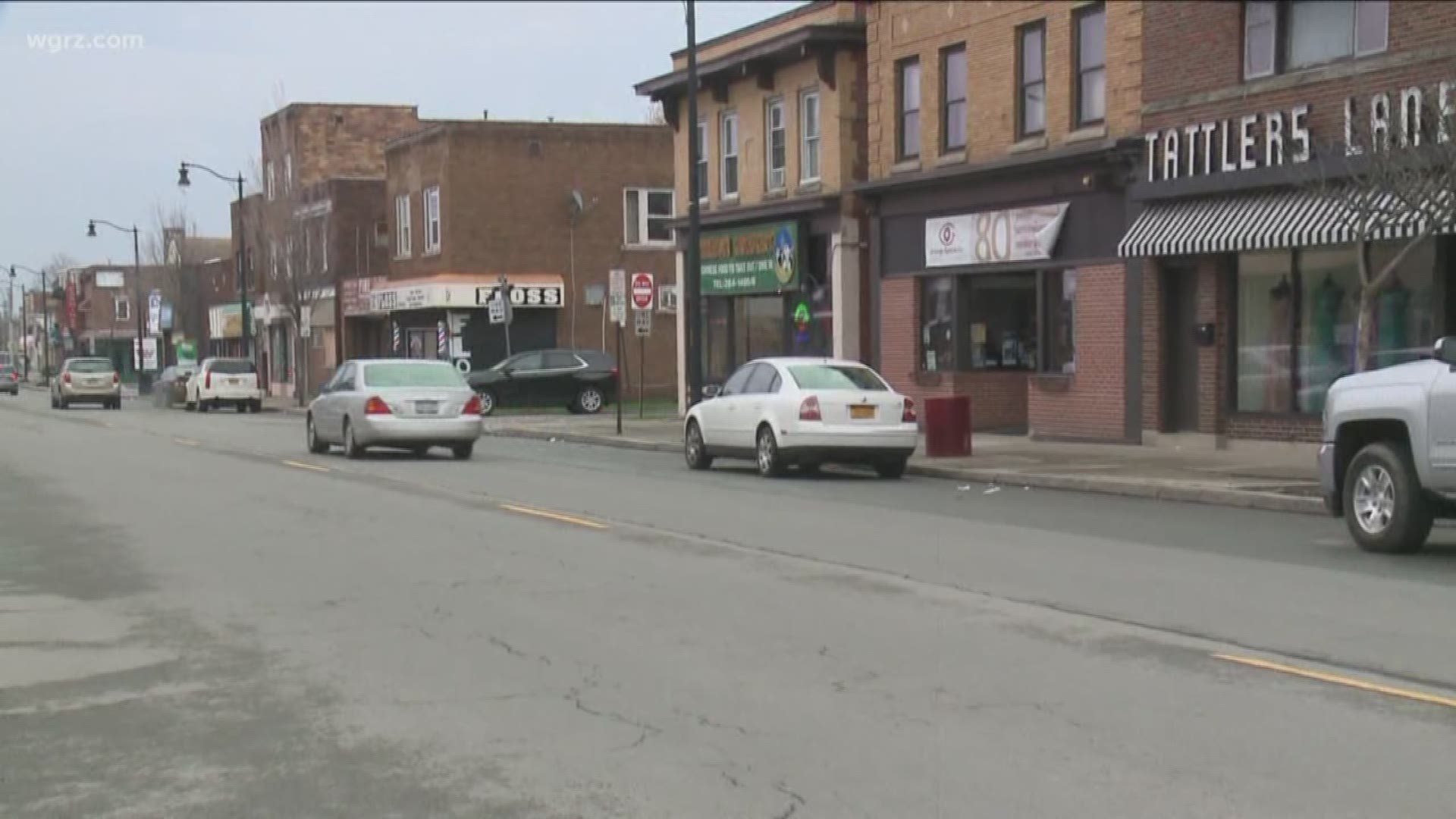 NIAGARA FALLS, N.Y. — A 16-year-old is charged, and a 15-year-old is expected to be charged, for six violent crimes over a three-day period this week in Niagara Falls.

Niagara Falls Police say the first incident took place at 3 a.m. Tuesday in the Wal-Mart parking lot on Military Rd. and ended just after midnight Thursday with a homeowner shooting the pair during a confrontation on Willow Avenue.

Both teens were taken to ECMC. The 16-year-old was released from the hospital and arraigned in Youth Court on charges of Assault and Attempted Robbery. He's currently being held at a juvenile detention facility on $75,000 bail.

The 15-year-old remains hospitalized but is expected to make a full recovery. Police say he will be charged once he is discharged.

"It just progressed where nightly and then down to hourly these two individuals that we had to keep putting back out on the street because of the new law kept committing crimes," said Niagara Falls Police Chief of Detectives Kelly Rizzo.

Rizzo said this crime spree could've been stopped a lot sooner if it weren't for a change in the law.

"You bring them in. They feel as though they're in trouble and the next thing they know, they're in the back seat of mom's car and they feel like, "wow that wasn't so bad," and then we have the same issue," said Rizzo.

Rizzo told 2 on Your Side he wanted to bring this issue to light, not to scare anyone, but to start a conversation about the repercussions of the changes.

He explained, "There's no way we're the only agency dealing with this. We might be the ones that have had the worst case so far but from one side of the state to the other, they've gotta be going through their own problems with this."